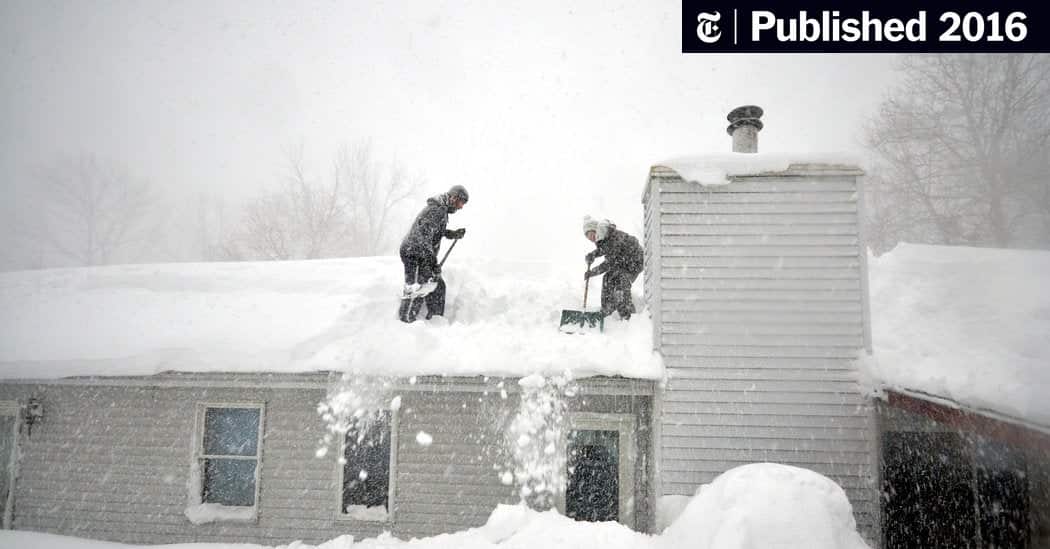 Warning! Blizzard Of 2016 Brings Gusts Of Snow And Flurries Of Socialism

The blizzard of 2016 is, for some people, a good thing… or so they assume. They’re cuddling up on the sofa, hot cocoa steaming as they try to blow it cool, glancing out the window as kids make snowmen and snowballs and snow angels. Who would hate a few days off from work?

But do you know who isn’t staying home during the blizzard of 2016? Barack Obama, that’s who! Well, I mean, he’s at the White House, and it’s technically his home, but also his office, and… whatever, you get what I’m saying.

The Blizzard Of 2016 Is A Veritable Sh*T Storm Of Socialism.

You’ve probably never thought about this, but massive storms like the blizzard of 2016 push America so close to the brink of socialism that you can almost taste the borscht your comrades are brewing across the way from Sarah Palin‘s porch. In the next few days, Commandant Snowbama’s Marxist agenda will be on full display for all of America to see, as the Commander-in-Thief squanders YOUR taxpayer money helping the poor…and every one else!

Armies of socialist snowplows will hit the streets, shoving around snow, which just so happens to be Obama’s least favorite color (you know who loves all things white? Trump 2016!). They’ll clear roadways used by everyone, including the poor. Why? Because Obama loves giving away free handouts, that’s why! You weren’t expecting the poor to pull themselves up by their bootstraps and shovel and salt the roads themselves, were you? Not in Obama’s socialist utopia, no sir!

Meanwhile, police, firemen, FEMA, and other socialist government agencies will be helping people and saving lives FREE OF CHARGE! That’s right! If someone’s car slides off the road and into a snow bank, rescue workers will save them, and do you know whose paying for it? You are! You don’t know these people, do you? Why should your money go toward helping these people, just because they didn’t prepare and hire rescue workers ahead of time? Is that really the America you want to live in?

And if the blizzard of 2016 gets really bad, the National Guard might be mobilized in various spots all along the Eastern seaboard. You don’t see Obama going out into this storm, do you? Of course not… he’ll just send America’s Army into it! Why does Obama hate the troops so much? There’s a question we’ll probably never get an answer to.

Blizzard Of 2016 May Cause That Socialist Obama To Redistribute Hundreds Of Millions. Why Won’t Someone Stop Him?

The blizzard of 2016 gives Barack Obama every excuse in the world to spend hundreds of millions of taxpayer dollars on the poor. Why is no one doing anything to stop him? Why are we not seeing news sites flood with angry protests (well, other than the one you’re reading now)? Come on, Daily Caller and Breitbart and National Review and CainTV… step up your game!

And did anyone else notice that it’s snowing outside? Yeah… so much for climate change, right? I mean, it’s cold outside and there’s snow, and that definitely proves that climate change is a hoax created by big solar and evil, mad scientists hell-bent on making Americans drive cars with better fuel economy and insulate our homes better. What monsters!

Do you know who else the blizzard of 2016 is good for? Bernie Sanders. That guy openly admits that he’s a socialist, for crying out loud! Don’t you find it odd that his poll numbers have skyrocketed in recent weeks, just before the biggest blizzard of the winter? Sorry, but there are three things I don’t believe in: socialism, climate change, and coincidence!

The blizzard of 2016 is showing us the worst side of government there is. The side that throws around handouts and blows your taxpayer dollars like a gambling addict in a casino. Are you okay with all of this government waste? Are you okay with all of this government socialism, and socialist programs like snowplows, firemen, FEMA, and the National Guard? Because if you are, it’s obvious you hate America, because none of those things were ever mentioned in our Constitution. It snows all the time in Russia… maybe you should move there, Vladimir.