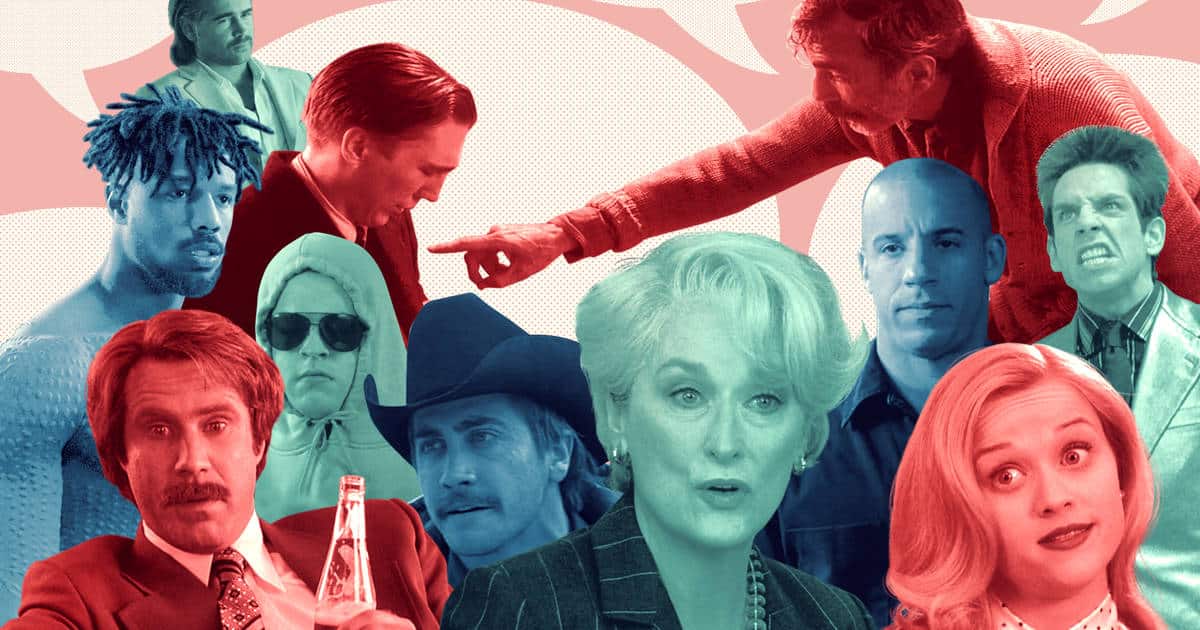 Frank Schaeffer’s Epic Take Down Of All Trump Stands For Has Been Viewed Over 700,000 Times.

Author, screenwriter and artist Frank Schaeffer has lived a uniquely American life for the past sixty-four years. Born the son of a conservative theologian and philosopher whom Jesse Helms once called his “favorite author“, he grew up a religious fundamentalist that spent time with conservative luminaries like Jack Kemp, Ronald Reagan and George H.W. Bush before leaving the Republican party after John McCain’s failed 2000 primary bid.  Throughout his career he has penned almost two dozen books, directed or produced five films, and nurtured a following as a respected artist. The exposure to the nation’s leading thinkers, authors, artists and politicians for over a half-century has given the Massachusetts resident a distinct perspective on the choice that America faces this fall, and he recently published an impassioned petition on Facebook to his countrymen to seriously examine the dichotomy between Hillary Clinton and Donald Trump.

Schaeffer puts in no uncertain terms the prism in which he views the 2016 election:

“It’s as a grandfather and a father that I look at this election between Hillary Clinton and Donald Trump. Not really in any other way. I really don’t care about the politics or the political parties. I’m registered myself, first as a Republican back in the day when I was on the religious right, then as a Democrat, then as an Independent.  You know I’ve never been happy with these party labels.

But I just have to say something to you, and that is that in this election the difference between Hillary Clinton and Donald Trump is not one of party. It’s one of an existential threat against the well-being of my children and grandchildren. And a sane and rational future.”

Frank Schaeffer is not the first person to make a coercive argument against a President Trump. He most certainly won’t be the last. But his words resonate not only in style, but in substance. If every voter could see this video, America would win.