Scott Walker Caught On Camera: Workers The Losers If He Wins Presidency (VIDEO) 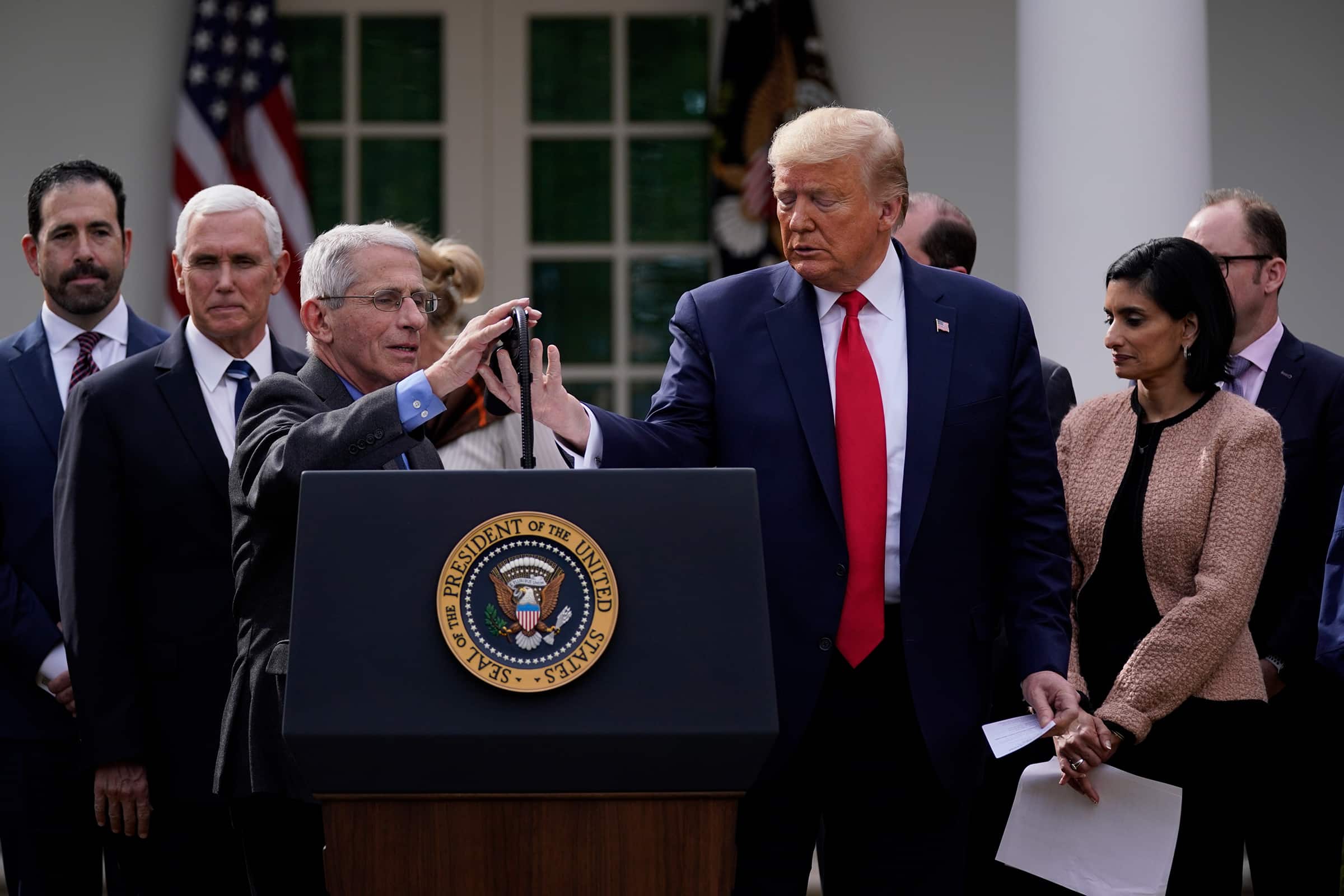 In a 2011 study published in the American Sociological Review, authors Bruce Western and Jake Rosenfeld found “strong evidence that unionization rates in detailed industries for geographic regions are positively associated with wage equality among nonunion workers,” concluding that the decline in unionized labor accounted for up to a third of the 40% increase in wage inequality that occurred between 1973 and 2007. And since the Great Recession income inequality has only gotten worse, according to the Pew Research Center:

“…starting in the mid- to late 1970s, the uppermost tier’s income share began rising dramatically, while that of the bottom 90% started to fall. ….[UC-Berkley Economics Professor Emmanuel Saez’s] preliminary estimates for 2012 (which will be updated next month) have [the 1%] receiving nearly 22.5% of all pretax income, while the bottom 90%’s share is below 50% for the first time ever (49.6%, to be precise).”

One of the main drivers behind the continued increase in income inequality has been the Republican war on unions, recently led by Wisconsin Governor Scott Walker. In true GOP fashion, Walker and the Republican controlled Wisconsin legislature quickly passed tax breaks for businesses and the wealthy shortly after winning his first term, then claimed state employees (such as teachers) should be stripped of their collective bargaining rights to close the budget deficit created by the tax breaks.

Despite the mountain of evidence that the decline in unions has greatly contributed to income inequality, and despite the fact that GOP national leaders John Boehner and Mitch McConnell have acknowledged publicly that income inequality is an important issue, Presidential hopeful Walker declared unequivocally that he intends to double down on his efforts to eliminate unions if he is elected President. Walker picked the Citizens United Iowa Freedom Summit to declare his allegiance to big business; when asked who or what would lose of he were elected President, Walker was quick to respond:

Clearly Walker not only must bow down to his corporate overlords, but he also has a personal vendetta against union workers for trying to “shut him down.” Perhaps someone in the Republican Party can send the memo to Walker that the GOP now magically cares about income inequality, and union-busting is going out of fashion.

Watch Walker’s vow to destroy unions, courtesy of The Undercurrent: