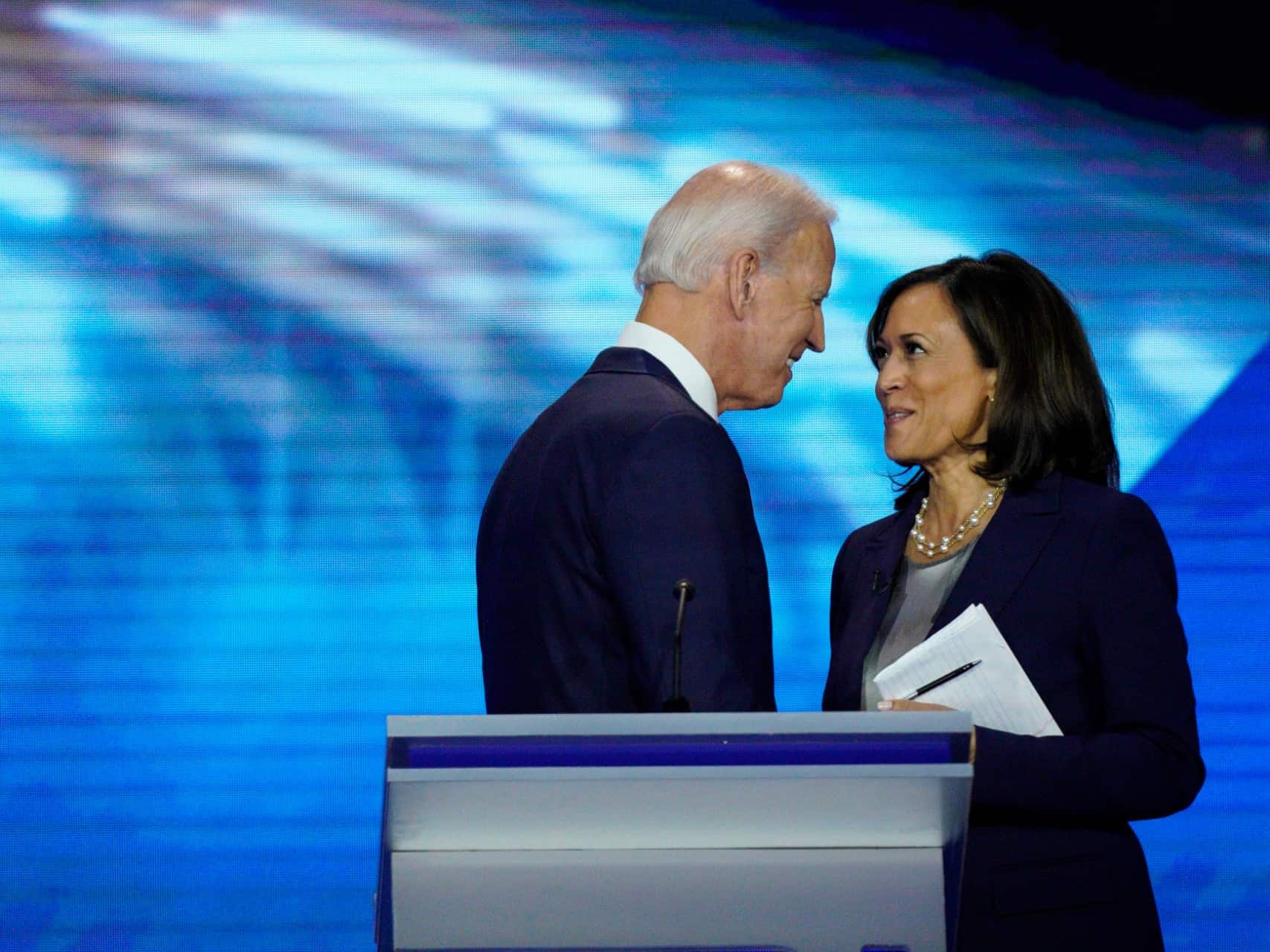 Why did the Bush cross the road? To get into the White House.

Okay, that’s not a good joke. But Senator Dianne Feinstein (D-CA) cracked a far better one. The rather bizarre Washington D.C. social group, the Alfalfa Club, held its annual dinner Saturday, and there was a great deal of wisecracking. But most of the jokes were timid compared to Feinstein’s, who went for Jeb Bush’s throat. The dinner was closed to the press, but a Politico reporter got quotes from the speakers. According to Politico, it was an “instant classic” when Feinstein cracked,

“Jeb Bush looks like he’s running for president. So now we know what the Bush family means by ‘no child left behind.’”

At the risk of killing the joke by explaining, it deserves to be said that apart from being witty, it’s a great joke because it hits Bush where it hurts.

There have been political dynasties since the beginning of American history. There was president John Adams and his son John Q. Adams. I can’t help wondering if, as W. went by Dubya, Q. went by ‘Kya’?  Then there was Teddy Roosevelt and his fifth cousin Franklin Delano. John F. Kennedy’s brothers also sought the presidency. Robert was assassinated and Ted attempted to usurp the nomination from Carter’s reelection campaign in 1980. Bush Sr.’s son George W., of course, lost the popular vote by half a million votes nationally, but squeaked into the White House in 2000 with some help from his brother Jeb, the governor of Florida. Hillary Clinton tried, in 2008, to become the first president married to a former president, and likely will again in 2016.

But Jeb is trying to become the first person in American history to be not the second, but third member of a single family to be president. He would be the most hereditary American president since our Revolution to overthrow hereditary rule. As Jeb’s own mother, Barbara Bush, said,

As George W. Bush’s brother, Jeb is inevitably associated with the failures of his brother. Dubya left office with an approval rating around 20%. Incidentally, the same percentage of Americans believe witches are real, don’t know who the US declared Independence from, believe the Sun revolves around the Earth and can’t find the US on a map. Bush had the lowest approval rating since polling began in 1938. While hardly any Democrats remember W. Bush fondly, a lot of Republicans were sick of him by 2008, too.  Anecdotally, when Jeb essentially thanked Romney for bowing out of the race on Facebook, the most ‘liked’ comments on his status were from people asking him to do the right thing and follow Romney out the door. One of the most popular comments was very explicit,

“Dear jeb, i have voted for the GOP in every election since 1978, but I’ll never vote for another person with a last name Bush”

W. Bush’s deep unpopularity primarily stemmed from lying to the country in order to invade Iraq and allowing Wall Street to run roughshod over regulations, nearly crashing the world economy. But No Child Left Behind was also a signature Bush ‘achievement’ and it is also unpopular. The public mostly has negative opinions about it, and teachers overwhelmingly disapprove of it. The prevailing view is that it crushed teacher creativity to focus on standardized testing and has led to an epidemic of teacher burnout. This is just one small strand in the great tapestry of George W. Bush’s legacy as the worst president in American history. Who wouldn’t want to ride those coattails?

Feinstein’s joke is brilliant because it packs all these unique Jeb Bush weaknesses into one pithy punch.