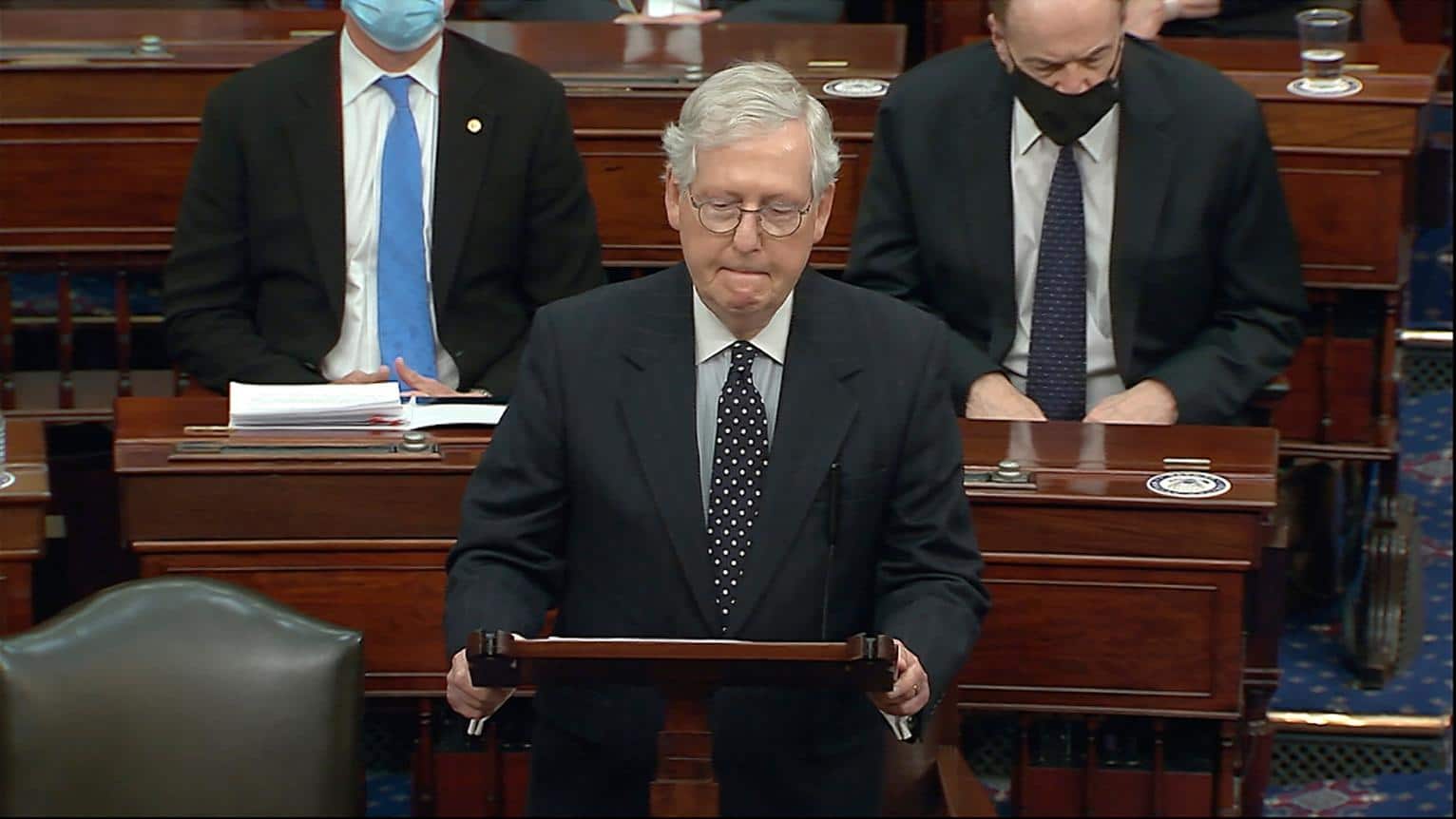 On November 8,2016, the United States of America achieved a historic milestone. It elected as its president the first openly racist, misogynistic, xenophobic, narcissistic, wannabe dictator. A majority of the American people [UPDATE: Clinton won the popular vote] voted for an ignorant, unbalanced, pathological liar (see the Trump Bullshitopedia) who made childish insults and hate speech the centerpiece of his campaign. Donald Trump will now prepare to take up residence in the White House and proceed to make America an international embarrassment.

To get there he defeated Hillary Clinton, perhaps the most experienced candidate to ever run for the office. She herself would have been a historic milestone as the first woman president. Apparently it didn’t matter that Americans regarded Trump as dishonest and temperamentally unfit to be president. They still favored him over a qualified woman, proving that male privilege continues to dominant the national culture.

So for its poor judgment, America can now look forward to the Trump agenda that consists of an array of idiotic and/or unachievable promises:

Speaking of Putin, we have him to thank for our president-elect. Along with his accomplices Julian Assange and FBI director James Comey, there was a successful coup against the United States. Clinton’s defeat can be directly tied to Russia’s interference in our election. By stealing private documents, publishing them online, and fomenting fake allegations of criminality, this cabal swayed enough voters to surrender our national sovereignty to hostile foreign powers. Congratulations.

There will many eulogies delivered today, along with some attempts to rekindle a strained fighting spirit. But there remains an unshakable reality that much of the progress we achieved over the last eight years (eighty years?) is destined for a ruinous reversal. Under the circumstances it’s hard to hold our heads up. At least for today. But this day will pass and the duty we have to our children, our planet, our future, must be honored. So grieve, rest, and then rise up with a roar. There isn’t any other alternative.

OOH RAH! Military Donating 300% MORE To Their Clear Choice For Commander In Chief