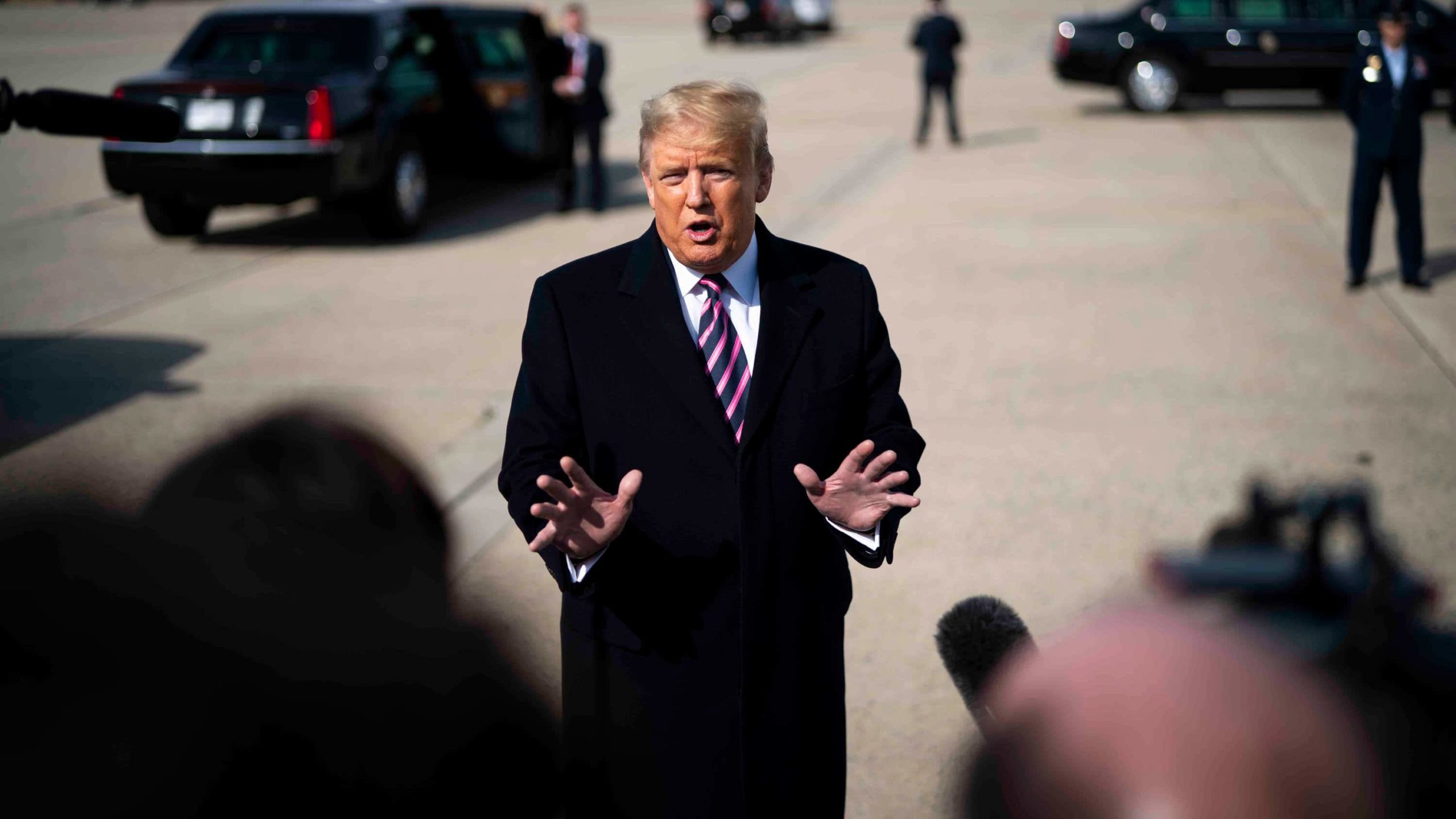 Republican Donald Trump used his first presidential pardon on the highly controversial former Sheriff of Maricopa County Joe Arpaio last week. Not surprisingly, a firestorm of criticism followed the move, but most probably thought the 85-year old would not be in the public eye much longer. That assumption appears to be completely wrong.

In an interview with the Washington Examiner, Arpaio stated he may seek elected office again. This time, however, he may try to seek a much higher office than that of county sheriff.

“I’m sure getting a lot of people around the state asking me” to challenge Flake, said Arpaio, who served 24 years as sheriff before losing reelection in 2016. “All I’m saying is the door is open and we’ll see what happens. I’ve got support. I know what support I have.”

Related: The 11 Most Despicable Low-Lights Of Joe Arpaio’s Reign Of Terror

Joe Arpaio lost his reelection bid last year to Democrat Paul Penzone by a rather significant margin. The fervent Trump supporter then found himself convicted of contempt for failing to follow a judge’s order to stop his discriminatory patrols. He faced a maximum of six months confinement, and the case was still being appealed when the pardon was granted.

In the new interview, Arpaio also echoed the sentiments of his pardoner in regards to the media and his state’s Republican Senators.

The ex-sheriff said he may sue journalists who have called him racist or misreported details of the case against him. He says his attorney is reviewing the possibility and that he was “surprised” by negative reaction to the pardon by Flake and Arizona Sen. John McCain.

McCain issued a statement saying “No one is above the law” and Trump was undermining “his claim for the respect of rule of law as Mr. Arpaio has shown no remorse for his actions.” Flake Tweeted that he “would have preferred that the President honor the judicial process and let it take its course.”

Regarding the Arpaio pardon, I would have preferred that the President honor the judicial process and let it take its course.

Trump is the first president to issue a pardon during his first year in office since George H. W. Bush. His previous three predecessors did not issue their first pardons until the end of their second year in office.

In light of the mountain of criticism the Donald Trump administration has taken for a variety of actions, this scenario will likely do them no favors. Just consider the possibility: Trump issues a relatively early pardon for someone that eventually unseats one of his critics and becomes a closer ally of his in the Senate. Hard to make that look reasonable when so many allegations of corruption already dog this regime.