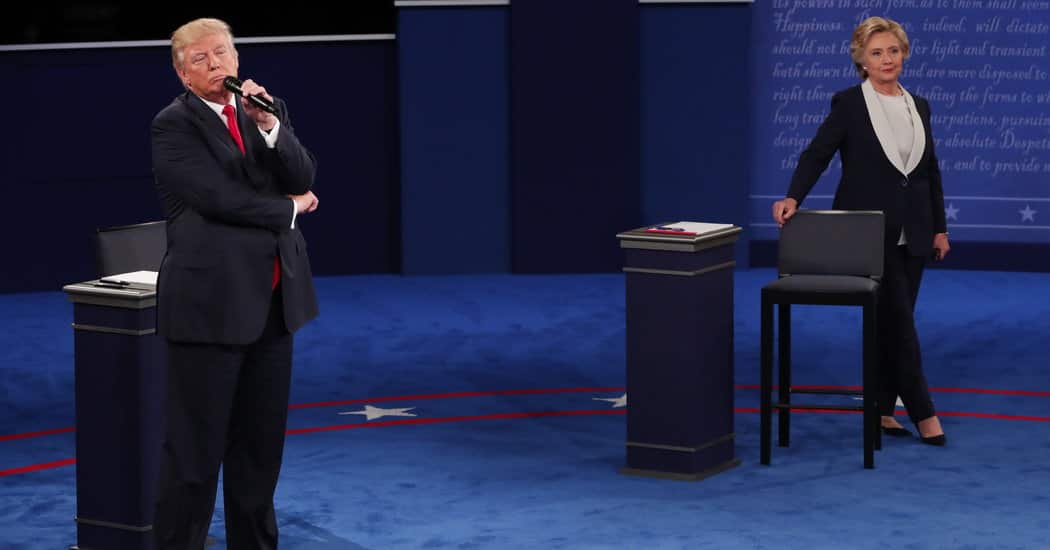 When Oliver Darcy was interviewing a conservative radio host for a story he was working on about the rightwing media, something interesting happened:

The truth came out.

Darcy was interviewing Charlie Sykes, the aforementioned conservative radio host. Sykes said the conservative media has instilled its followers with a deep distrust of the mainstream media; so much so, in fact that they have become fact-free “monsters.”

So Darcy posted a tweet promoting the upcoming story, with an excerpt from his interview with Sykes. Candidates like Donald Trump can say whatever they want, he said, without worrying about being fact-checked by Fox News and its ilk or conservative websites.

This is what Sykes had to say:

“We’ve basically eliminated any of the referees, the gatekeepers. There’s nobody. Let’s say that Donald Trump basically makes whatever you want to say, whatever claim he wants to make. And everybody knows it’s a falsehood,” the radio host said. “The big question of my audience, it is impossible for me to say that. ‘By the way, you know it’s false.’ And they’ll say, ‘Why? I saw it on Allen B. West.’ Or they’ll say, ‘I saw it on a Facebook page.’ And I’ll say, ‘The New York Times did a fact check.’ And they’ll say, ‘Oh, that’s The New York Times. That’s bullshit.’”

Sykes says that when he’s tried to fight misinformation, he’s rebuffed with complaints that he’s “sold out.”

“Then they’ll ask what’s wrong with me for not repeating these stories that I know not to be true.”

He warned that conservative media will face consequences for all the damage it’s done over the last few decades.

“When this is all over, we have to go back,” he said, perhaps meaning back to a time when facts actually mattered. “There’s got to be a reckoning on all this.”

“We’ve created this monster. Look, I’m a conservative talk show host. All conservative talk show hosts have basically established their brand as being contrasted with the mainstream media. So we have spent 20 years demonizing the liberal mainstream media,” the talk show host said. “And by the way, a lot has been justifiable. There is real bias. But, at a certain point you wake up and you realize you have destroyed the credibility of any credible outlet out there. And I am feeling, to a certain extent, that we are reaping the whirlwind at that. And I have to look in the mirror and ask myself, ‘To what extent did I contribute?”

And now many conservatives view trusted mainstream media outlets like NBC and The New York Times as the enemy because they merely report facts. Now we have conservative outlets such as Fox News which is known to twist facts or tell outright lies in order to rile their viewers, thus making it easier to steer them toward a political viewpoint. Because of this Fox is described as a wing of the GOP.

Facts, accompanied by the mainstream media that reports them, have been demonized so much that this has provided the perfect political climate for monsters like Donald Trump to thrive in. And it’s gotten so bad that they didn’t even blink when Trump said right to their faces that he’s been lying to them.

While the mainstream media is far from perfect to begin with, it has been dealt a crushing blow by lies and the distortion of facts by the rightwing media. It’s almost as if conservatives believe that if they don’t like something that’s factual, they can just toss it out. But a fact is still a fact, no matter what you do with it.

“We don’t believe in evolution. It’s ‘evilution.’ It goes against our Bible, and we don’t want you teaching it in them there schools.”

So things that really matter—like teaching science in schools, or finding real and true solutions to fight climate change eventually wind up tossed aside because they’re “lies” spread by the “librul media.”

And we wind up with a racist, xenophobic, misogynistic nutball like Donald Trump in the White House.