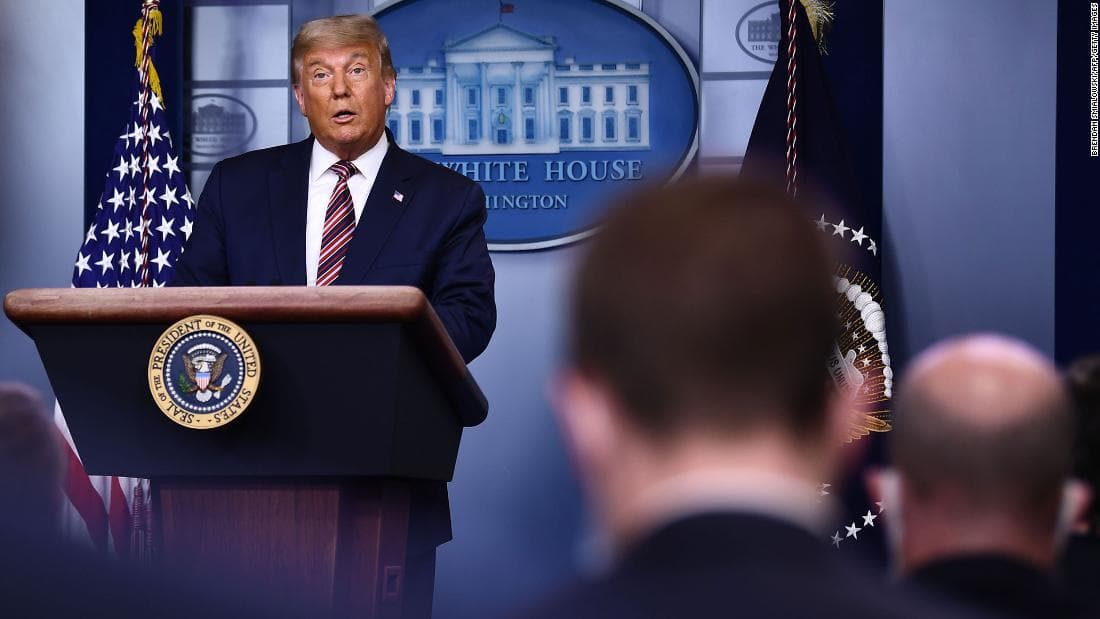 This morning Donald Trump held a press conference (video below) to address the numerous questions surrounding the alleged veterans charity event he held four months ago. The telethon-like affair was announced after he dodged a Fox News primary debate for fear of facing moderator Megyn Kelly, and it generated much controversy after reports that the veterans had not received any of the donations.

In typical Trump fashion, it did not take long for the press conference to devolve into a spectacle of whining and lying on the part of the GOP’s nominee for president. Trump became combative and insulting toward his critics and the media in the room saying that “The press should be ashamed of themselves. You make me look very bad.” If there’s one thing this press conference proved it’s that he doesn’t need any help in that regard. And in spite of the fact that the media has been slobbering all over him for the past year, he still holds them in contempt saying:

“I have been dealing with the press a long time. I think the political press is among the most dishonest people that I have ever met. I have to tell you that, okay? Of course, you’re excluded, Carl [Cameron of Fox News].”

1) Right from the start Trump was unable to stick to an honest representation of the veterans’ charity. He complained about protesters outside of Trump Tower who were rightfully upset that the funds Trump claimed to have raise had not been disbursed. Trump said that “The money’s all been sent.” But even if that’s true as of this morning (and there has been no confirmation of that), it has not been true for the past four months, which is far longer than necessary for the beneficiaries to receive funds.

2) Trump then diverted to an excuse that “If we could, I wanted to keep it private, because I don’t think it’s anybody’s business if I want to send money to the vets.” There are two problems with that comment. First, it isn’t his money that he’s supposedly sending to the vets. It is money he raised from other donors who have a right to know where it’s going. Secondly, he can hardly claim that he wanted any of this to be private when he has been shamelessly boasting since he conceived of it and made it available for a live television broadcast. He also previously posted a list of alleged beneficiaries on his website, which is a not the act of someone hoping to remain private.

3) Trump said that he “raised close to six million dollars,” which contradicts his previous statements when he said that the amount exceeded six million. That number has been fluid in the last couple of weeks with his campaign disagreeing with the actual take. They even disclosed that some donors reneged on their pledges.

4) Trump claimed that “This started with a speech in Iowa when I said ‘Let’s raise some money for the vets.’” As noted above, this actually started when he skipped out on a commitment to participate in a Fox News debate. Then he scheduled his telethon to take place at the same time as the debate in a vindictive attempt to steal audience away from it.

5) Trump repeatedly said that he didn’t want any credit for the veterans charity. So it’s curious that he also whined about the press holding him to account. Trump cried “Instead of being like ‘Thank you very much, Mr. Trump,’ or ‘Trump did a good job,’ everyone said ‘Who got it, who got it, who got it?’ and you make me look very bad. I’ve never received such bad publicity for doing such a good job.” Poor baby. And he’s not looking for any credit, is he?

6) Trump falsely bragged that he is “the only one in the world who could raise six million dollars for the veterans – have uniform applause from the veterans’ groups.” Let’s just set aside the absurd claim that he’s the only one who can raise funds on behalf of veterans. He is flagrantly lying when he says he’s received “universal applause.” The truth is that many veterans groups refused to be involved with this stunt and vociferously condemned it.

Trump spent much of his time lambasting the media as disgusting, dishonest and losers. In a particularly notable exchange, Trump went after ABC News correspondent Tom Llamas. Earlier in the press conference Llamas asked Trump if he was “setting a low bar today for being contentious.” Llamas asked “Is this what it’s going to be like covering you if you’re president?” Trump responded simply “Yeah, it is going to be like this.” But later Trump lashed out at Llamas calling him a “sleaze,” and saying “Your a sleaze because you know the facts and you know the facts well.”

That’s a peculiar reason for Trump to criticize a reporter. However it makes perfect sense that Donald Trump would be disturbed by someone who is well informed and knowledgeable about facts. It is also not surprising that Trump would seek out a Latino reporter as the object of his attack. Particularly one who has the gall to ask: “Your critics say you tend to exaggerate and have a problem with the truth. Is this a prime example?”

The remainder of the press conference consisted of Trump defending himself on the charges of fraud related to his defunct Trump University and insulting fellow Republicans like Bill Kristol and New Mexico Governor Susana Martinez. There was nothing about his demeanor today that suggests he is finally pivoting to “act presidential.” And he certainly isn’t trying to hew any closer to the truth (see the Trump Bullshitopedia).