Snow-Job On The Senate Floor 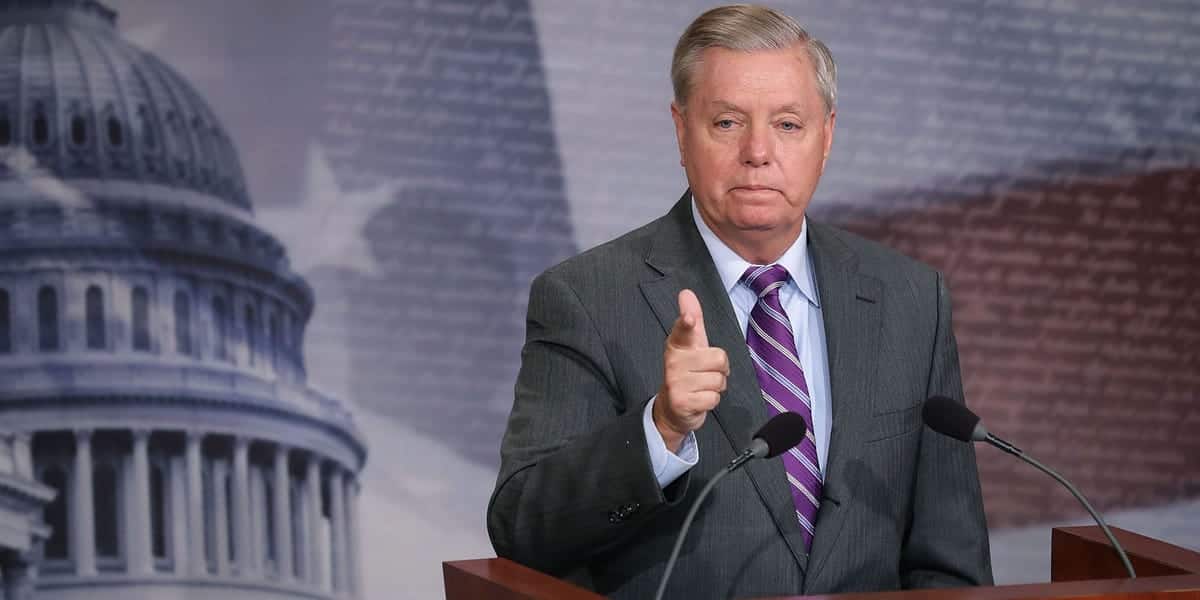 The GOP proudly displayed their science acumen once again on Thursday.

Senator Jim Inhofe (R-Okla.) snidely provided a visual aid on the Senate floor in an effort to prove his opinion on “climate change hysteria.” The distinguished gentleman tossed a snowball, stating, “In case we have forgotten, because we keep hearing that 2014 has been the warmest year on record, I ask the chair, ‘You know what this is?’ It’s a snowball, from outside here. So it’s very, very cold out. Very unseasonable.” With a pithy, “catch this,” to the presiding officer, Inhofe pitched the snow.

Inhofe scribed the literary tome, The Greatest Hoax: How the Global Warming Conspiracy Threatens Your Future. Note the stereotypical Republican use of inflammatory language in the title, gentle progressive readers. Global warming, according to Inhofe, is an insidious conspiracy. Admittedly, this writer has not read Inhofe’s venture into the world of letters; the revered canon of literature does not include this particular work. However, this writer is fairly confident when I state that I have an educated guess at the identities of the heinous characters Inhofe suspects of weaving the convoluted web of lies which comprises global warming claims. Thanks, Obama.

A simple search of scholarly sources would inform our misguided snowball pitcher of the effects of global warming. Globally, the temperature rises. This fact is a scientific consensus. This rise in temperature creates, wait for it, the effect of increased precipitation. Yes, Mr. Inhofe, that includes snowfall. I believe that the east coast of the United States could possibly verify the fact that, well, they have snow. A lot of snow — enough snow to declare snowballs as weapons of mass destruction — veritable maelstrom of snowballs for Mr. Inhofe to pitch until his rotator cuff gives out, or Capitol Hill is underwater — whichever comes first. The rising sea levels due to global warming may end Inhofe’s budding career as snowball champion.

Mr. Inhofe has one thing right: our futures are threatened, as are the futures of our children and our grandchildren. Global warming is not a hoax contrived by snarky liberals in an effort to destroy big oil interests. The tree-huggers have not secretly convened to undermine Republican interests. Scientists, utilizing the scientific process, have reached a consensus. A consensus, Mr. Inhofe, is rather like a majority vote. A scientist, sir, is an individual who has attended an institution of higher learning where they have spent an inordinately enormous amount of hours studying facts. These pesky little facts represent decades of research and data. They cannot be ignored, or discounted as a hoax, or a conspiracy. Difficult to believe, I know. As inconceivable as, well, an elected official tossing snowballs in the hallowed halls of government in a display of ill-informed bravado.

The Oscars have all been awarded, Mr. Inhofe. Save your theatrics for Sunday, read something other than fairy tales, and join the rational world. If you are interested, sir, there are numerous recipes for homemade ice cream, using snow.