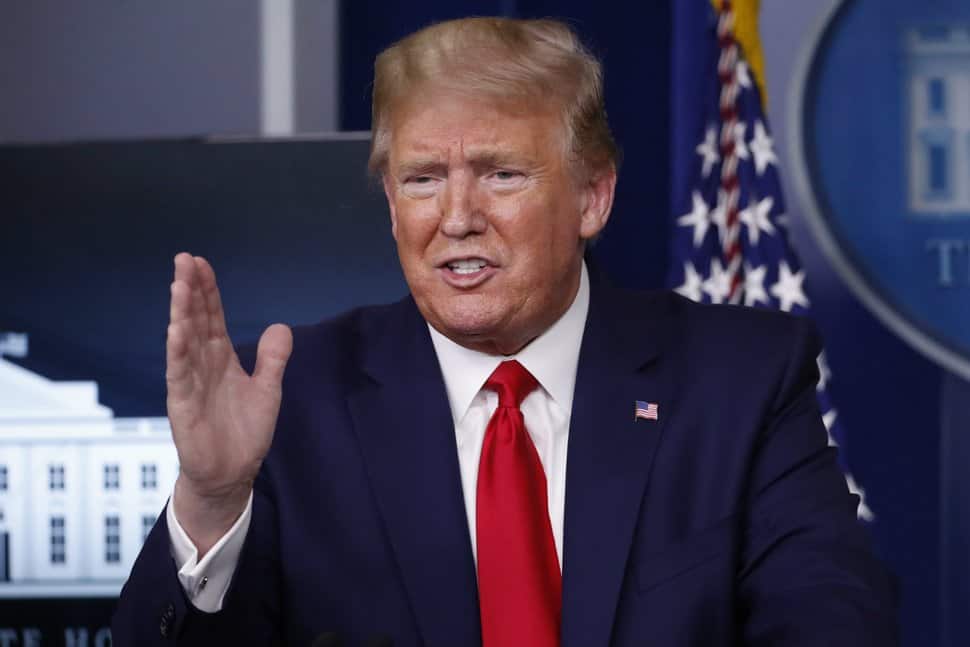 Trump Joins Dictators And Terrorists In Threatening A Political Cartoonist

Donald Trump has threatened to sue a Pulitzer-prize winning political cartoonist, in a shocking violation of the First Amendment’s guarantee of free speech, the artist reported Thursday on his Facebook page. Berkeley Breathed is the artist behind the cartoon strip, Bloom County, which features a cynical penguin. Breathed ran a series of t-shirts with his artwork on them recently. In social media promotions for the shirts, he featured obviously photoshopped images of Trump wearing his t-shirts. The president was apparently angry enough to sic his attorneys on Breathed.

Breathed received a letter from the law firm, Kasowitz, which has a longstanding relationship with Trump. Former Senator Joe Lieberman, who was one of Trump’s top potential picks for FBI Director, also works for the law firm. Lieberman withdrew his candidacy because of this conflict of interest.

Marc Kasowitz, one of Trump’s top lawyers and the senior lawyer at the firm, signed the letter. Kasowitz “also represents a company controlled by a Russian billionaire, Oleg Deripaska, who has close ties to the Kremlin,” according to CNN.

The letter states that Breathed used unauthorized images of Trump and his family members. It asserts that even though the president is a public figure, he retains “rights” to his image “for purposes of commercial exploitation and promotion.” The letter demands that Breathed cease and desist, and remove all the images everywhere he posted them. The letter concludes with this appalling sentence,

“To use language that you might understand (per my client’s wishes) we will ‘have your *** in a sling by lunch.’”

That is the President of the United States speaking to an American artist. Uproxx described the image that offended the snowflake in the White House,

“It’s the widely shared Facebook gag of Vladimir Putin and Trump sharing a horse ride without their shirts. All Breathed seems to have done to it is add the shirts, and a jab or two at Trump’s alleged connections to Russia.”

This is the image:

Breathed merely added an image of his shirt to an obviously photoshopped image which was already all over the internet. In response, he got this letter:

Look! The thin-skinned whiny little bitch is upset with “Opus!”#ITMFA

Trump would almost certainly lose this case if it went to court. As president, he became a public figure. Kasowitz’s theory that Trump can be both a public figure and a businessman with rights to his image has never been tested at this level, but it is dubious at best. Courts would have to uphold the First Amendment, and to do so, they would have to find that Trump’s more significant role, in the public eye, is his role as president, and thus satire of him would fall squarely under fair use.

This kind of abuse of his dual position is one of the many reasons that ethics experts were urging Trump to divest from his businesses, and why his ongoing efforts to be both a showy billionaire businessman and president of the United States is a massive conflict of interest. But let’s be clear: the president is abusing his power with this letter. This is a massive violation of his oath of office to uphold the Constitution. Threatening a political cartoonist is something that dictators and terrorists do. It should be strictly unacceptable in the United States of America.