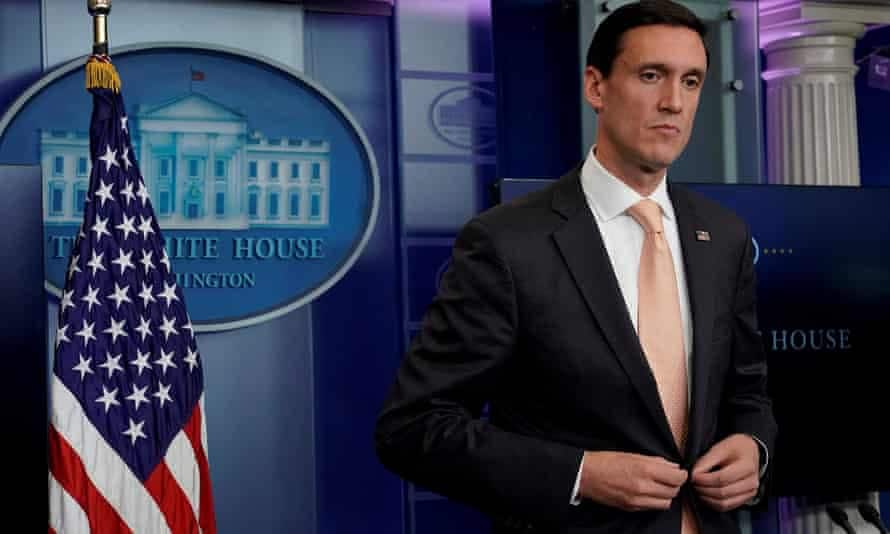 Back in April, we learned about the story of decorated Air Force Senior Master Sergeant Richard Wright and how he was terminated from his position at the Trump Institute because of his military deployment. In the past few days, we’ve found out Wright was not alone. At least two more veterans were fired from their positions in Donald Trump’s companies because of their obligations to the United States Armed Forces. In all three cases, the veterans sued the organizations run by Republican presidential nominee Donald Trump and all three won settlements for wrongful terminations.

In the case of Wright, he was deployed to Afghanistan in 2007, two months after he began working for Trump. His service was admirable, to say the least:

In Afghanistan, Wright was assigned to the 451st Air Expeditionary Group at Kandahar Airfield, near the country’s southern border with Pakistan. Wright was awarded three different medals for outstanding service in the six weeks he was overseas.

You have been here less than three months (deducting your time off for the Air Force Reserve). I find it insulting that you would make a request to be paid for time you did not work and/or personal time you did not earn.

You are still on probation. With all of your absences and inability to adhere to specific instructions, you force me to reevaluate your position with the Trump Institute.

Wright replied the response was inappropriate. His boss then fired him.

While Wright continues to be a fan of Donald Trump and plans to vote for him in November, it’s clear from the lawsuit he didn’t appreciate how Trump’s organization treated his time away to serve his country.

Army Staff Sergeant Corinne Sommer was a veteran of the Iraq War and began working for Trump University (disclaimer: not a real university) three years after she came home. Because of her two-day a month military commitment, her boss decided she wasn’t able to spend enough time at work and fired her in 2007. Sommer stated:

The latest case dates back much further than the wars in Iraq and Afghanistan. Vietnam Veteran and Air Force Colonel Charles Beattie was fired from the failed Trump Shuttle in 1989 due to his military orders that kept him from being available at a date the company wanted. A judge overseeing the lawsuit summed up the situation, as noted by Huffington Post:

(1) Trump extended offers of employment to all Eastern employees based upon their seniority status; (2) Beattie was an Eastern pilot possessing the requisite seniority; (3) Trump declined to hire Beattie based upon his unavailability on the specified commencement date; and (4) Beattie’s unavailability was caused by his military commitment.

Again, all three cases were violations of federal law and all three were settled in favor of the terminated veterans.

As Trump now comes off of the foreign policy slaughter he just endured at the hands of Hillary Clinton, it appears he has another problem at home to deal with. He can make whatever claim he wants about making the military great again, but the military is filled with people. And those brave people deserve to be treated much better than his company has proven to treat them in the distant and recent past.