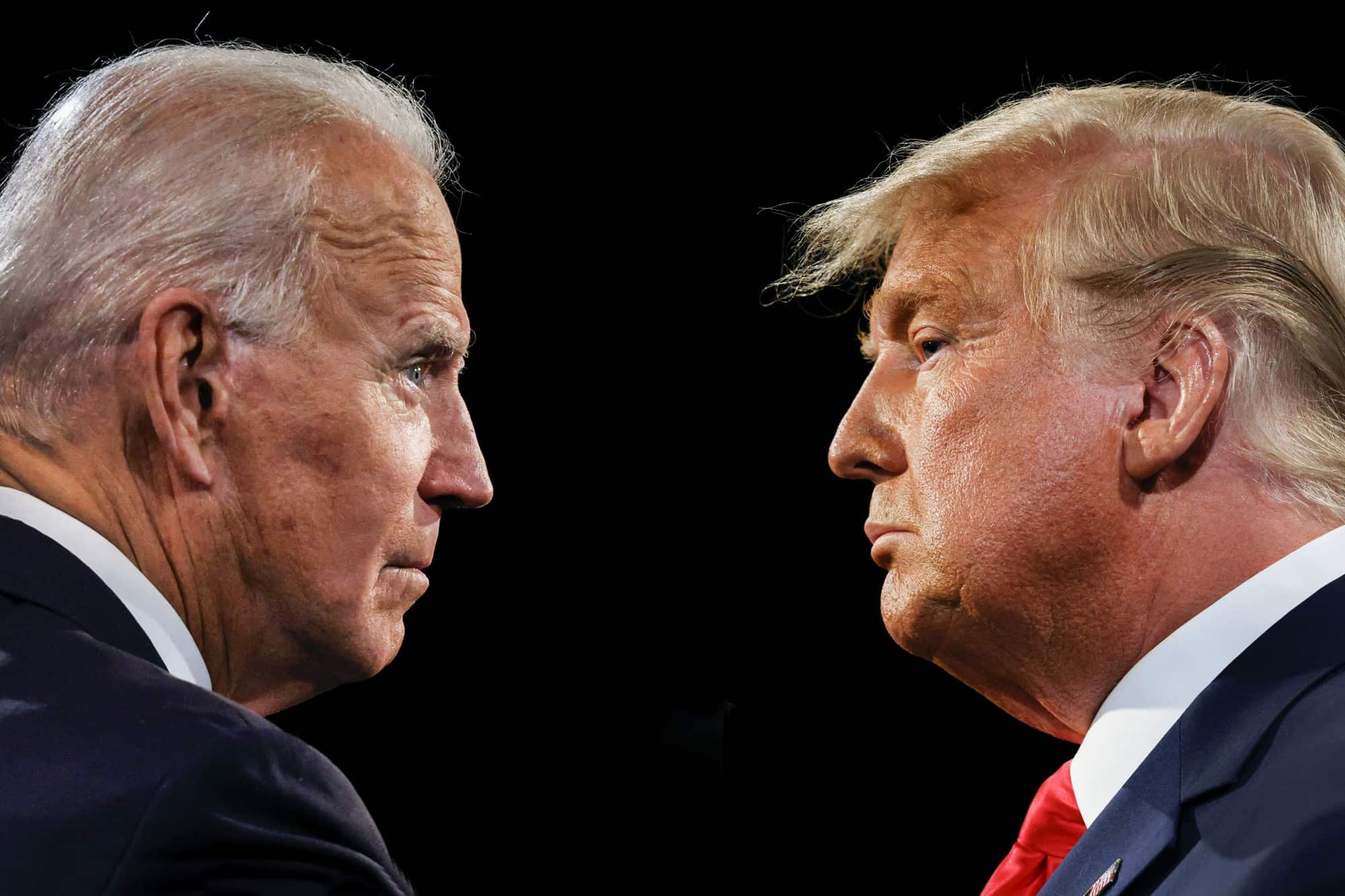 Today, the sun once again shone on Colorado, Washington, Oregon, and Alaska. As far as we know, no children were seen injecting hard drugs directly into their eyeballs. Nobody’s brain turned into a fried egg. We have to assume at least a few wedding guests sparked up a bowl. Every day the sky doesn’t fall in one of these states is a victory for marijuana reform.

It isn’t just lack of harm propelling the cause forward. In Colorado, the marijuana experiment has been a net positive, reducing the crime rate and putting a considerable amount of extra tax revenue into the state’s schools. By this point, Colorado has already collected more tax revenue from legal pot than alcohol.

With all of this extra money, and lack of moral crises eroding the backbone of society, marijuana legalization has found a place in mainstream national discourse. The next administration that takes the White House will play a big role in determining how much longer Americans must wait before lining up at the neighborhood cannabis store. Because let’s face it—nationwide legalization is coming. When even the conservative governor of Texas OKs medical cannabis oil for epilepsy patients, you know we’ve reached a decisive turning point in the political climate.

Still, opposition remains strong. Especially disappointing have been the standard objections from the GOP field, who could have utilized widespread favorability toward legalization to their benefit. Instead, they spent much of their last debate taking pot-shots (HA!) at cannabis reform. On the Democratic side, most contenders remain vague, but open to the idea. Here’s the lowdown on what the most likely presidential contenders have to say about legalizing marijuana, complete with grades from the Marijuana Policy Project (MPP).

Former Secretary of State Hillary Clinton gets a “B-” grade from the MPP. She supports further research into the effects of cannabis, and is generally more favorable toward legalization than not. She seems to be taking Obama’s approach, indicating she would not interfere with states who choose to experiment with cannabis reform.

“We ought to be doing more to make sure that we know how marijuana would interact with other prescription drugs and the like. But we also have to know how even medical marijuana impacts our kids and our communities.”

Senator Bernie Sanders received a “B” rating from the MPP. He has supported medical marijuana legalization in the past and has been highly critical of the war on drugs. Like Clinton, he says he won’t interfere with states making their own marijuana laws. Taking it a step further, he vowed to make it easier for states to legalize cannabis.

“I have real concerns about implications of the war on drugs. We have been engaged in it for decades now with a huge cost and the destruction of a whole lot of lives of people who were never involved in any violent activities.”

Unsurprisingly, Bush received a “D” rating from the MPP. With a history of supporting the war on drugs and opposing efforts to legalize marijuana, Jeb probably wouldn’t be remembered as America’s dankest president.  He has admitted to smoking it in his teenage years, and told the audience during the second Republican debate that his mom probably wouldn’t be happy about it.

The only silver-lining with Bush seems to be his commitment to letting states choose their own policies.

“I thought [legalizing marijuana in Colorado] was a bad idea, but states ought to have that right to do it. I would have voted ‘no’ if I was in Colorado.”

Kentucky Senator Rand Paul may believe universal health care is literally slavery, but he gets an “A-” rating from the MPP for his progressive stance on marijuana. He opposes the war on drugs, and has sponsored and co-sponsored several bills which reduce penalties for marijuana possession.

Before meddling in politics, “The Donald” slammed the drug war and advocated for the legalization of all drugs. Since becoming the Republican frontrunner, his stance has regressed, earning him a “C” grade from the MPP. Whatever, they’re probably just losers, anyway.

“I’d say [regulating marijuana] is bad. Medical marijuana is another thing, but I think it’s bad and I feel strongly about that.”

Surprisingly, former Maryland Governor Martin O’Malley received a “C-” grade from the MPP. The usually liberal O’Malley has spoken out against cannabis use for any purpose, including medicinal. However, he has yielded to popular opinion in some areas, signing legislation which reduced penalties for marijuana possession in Maryland.

The good doctor Carson gets a “D” rating from the MPP. Like O’Malley, Carson believes marijuana can be a “gateway drug”.

“I think medical use of marijuana in compassionate cases certainly has been proven to be useful. But recognize that marijuana is what’s known as a gateway drug. It tends to be a starter drug for people who move onto heavier duty drugs – sometimes legal, sometimes illegal – and I don’t think this is something that we really want for our society.”

Vice President Joe Biden, who has yet to officially join the race, gets a “D” from the MPP. During his time as a senator, Biden took a hardline stance against drugs. As Vice President, Biden continues to oppose legalization, although his view has softened somewhat.

“I think the idea of focusing significant resources on interdicting or convicting people for smoking marijuana is a waste of our resources. That’s different than [legalization]. Our policy for our Administration is still not legalization, and that is [and] continues to be our policy.”