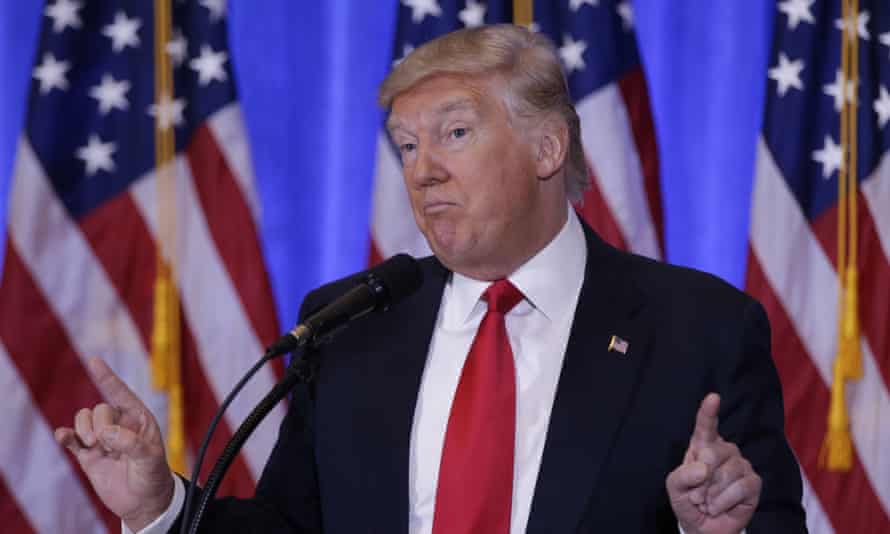 Friday morning a bombshell announcement rattled the White House as another shake up hit the wires. Donald Trump’s acting communications director and press secretary, Sean Spicer unexpectedly resigned. The reason for his swift exit was that Trump brought in Anthony Scaramucci to fill the communications director position. Spicer was said to be unwilling to report to the totally inexperienced former hedge fund manager.

The resignation of a key communications staffer only six months into the administration is emblematic of the disarray in the Trump White House. Spicer is only one of the top aides that didn’t last very long under this president’s erratic and authoritarian control.

Another communications director, Mike Dubke, resigned in May. National Security Advisor Michael Flynn left under a cloud of lies about meetings with Russians. Monica Crowley barely moved in to the NSC when she turned and left due to revelations of rampant plagiarism. And two members of Trump’s legal team, Mark Corallo, and Marc Kasowitz, just quit. That doesn’t even count the hundreds of resignations/terminations from the Department of Justice, the Environmental Protection Agency, the State Department, the Pentagon, and more. Most of those positions remain unfilled.

Scaramucci has no experience in media relations whatsoever. He previously ran the Skybridge Capital hedge fund. He was also a Fox News contributor who appeared frequently on the Fox Business Network. It was in that role that he made some disparaging comments about his new boss a couple of years ago. On a panel discussing speculation of Trump’s presidential aspirations, Scaramucci candidly expressed his opinion (video below).

Among other things, Scaramucci accused Trump of being a “Democratic plant” for Hillary Clinton’s campaign. Another current Fox News Trump shill, Charlie Gasparino, agreed saying “I’ve been saying that for a long time.” Scaramucci called the future president “divisive” and said that the only thing he would president of was the “Queens County Bullies Association.” He offered his prediction that Trump “is probably gonna make Elizabeth Warren his vice-presidential nominee.”

Then Dagen McDowell, another Fox News hack who breathlessly praises Trump these days, chimed in. “I like how you say that now,” she scolded him, “but I’ve had a problem with how he talks about women for years.” Scaramucci concurred, and went further to issue Trump a direct challenge.

Indeed. Trump is the beneficiary of having wealthy parents. He grew up spoiled and self-centered and developed a reputation for being a loud-mouthed bully. Scaramucci called it right at the time. And his assessment was aired on a Fox News network with concurrence from his right-wing colleagues. Now he will join the administration that already has several former Foxies on board. Among them K.T. McFarland, Ben Carson, Heather Nauert and Jonathan Wachtel.

The Trump administration is awash in chaos. Hundreds of critical jobs remain vacant. And many of those on staff are at odds with the president and/or each other. During the campaign Trump bragged that he would hire “all the best people.” But that appears to be just another phony promise that he can’t fulfill.

There appears to be a dearth of prospects who would even consider working for Trump. Particularly when he is under investigation for potentially impeachable crimes. Being connected to this administration is regarded as a resume killer. Consequently, that leaves only political bottom feeders as candidates. And with inquiries ongoing by the FBI, Congress, and special counsel Robert Mueller, it will only get worse.