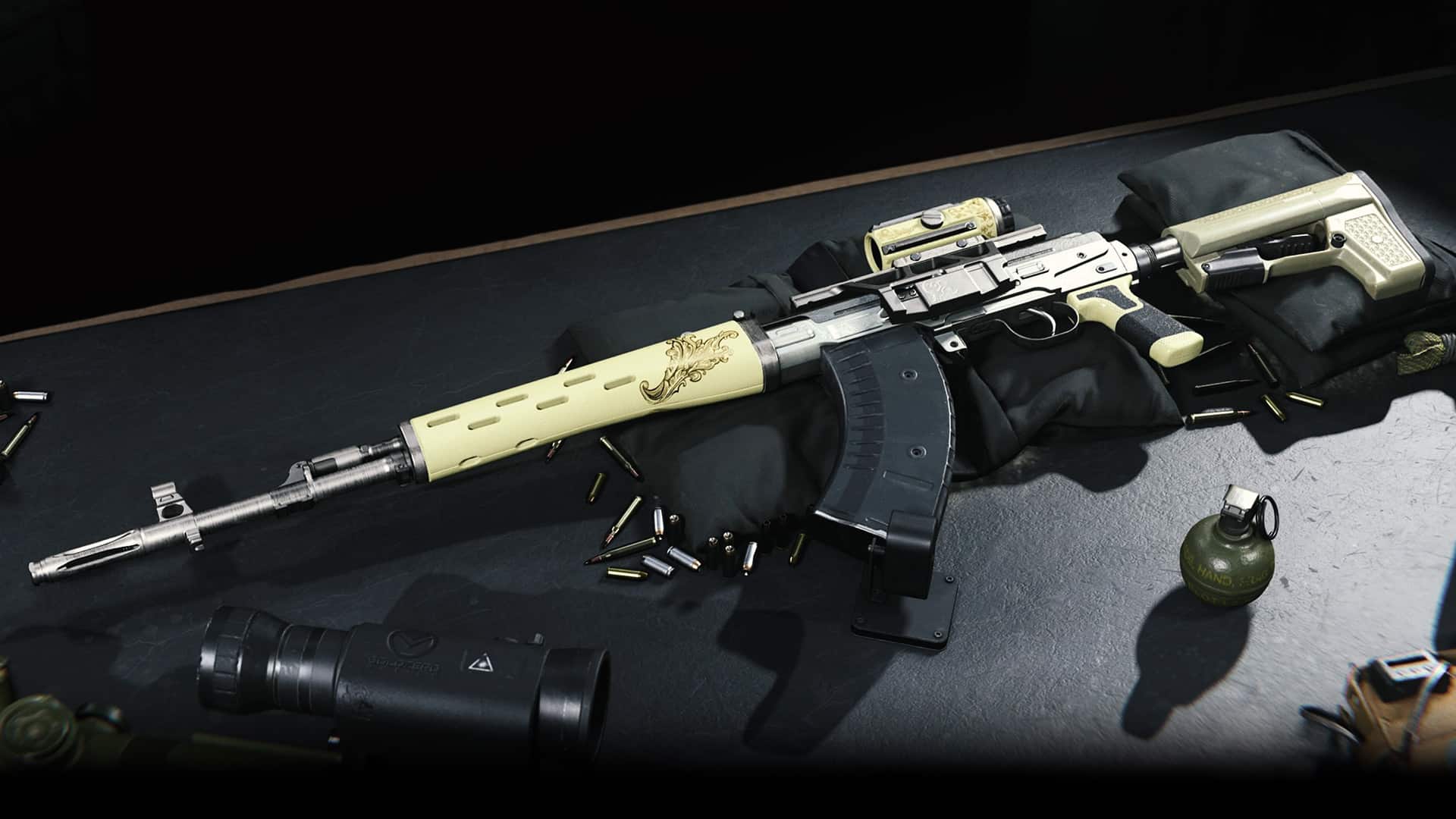 Yes, it does seem kind of crazy to bring an assault rifle into a government building.

“The initial reaction was shock,” Beth Joslin Roth, who was present at the subcommittee meeting, told Reverb Press.

“I think everyone was quite surprised to see a weapon like that in a committee hearing. Even the Republican committee members who reliably vote for bills to expand gun rights were visibly taken aback at the site of the rifle Stewart held up.”

Stewart Is Not Your Typical Gun-Control Advocate

There’s no denying that we’re living in tense—some might argue crazy—times when it comes to issues of gun control and gun violence. Brandishing assault rifles in public has become a fairly common practice for some of the more zealous Second Amendment advocates.

But Stewart is no gun nut. He is an Army veteran who spent two years in South Korea, part of it as a Lieutenant leading a platoon that manned radar sites along the Demilitarized Zone. He was awarded the Eighth Army Distinguished Leader Award for his performance there. He later volunteered for duty in Operation Desert Storm, where he served with the First Cavalry Division in Saudi Arabia and Iraq.

After leaving the Army he received his law degree from University of Tennessee Law School in Knoxville, became part of a local law firm, and eventually won a seat in Tennessee’s State House of Representatives in 2008, where he’s since served the 52nd district, representing the people of Nashville.

He’s familiar with weapons like the AR-15 he brought to work with him Wednesday. “I’m basically as well armed as when I was a soldier in the military,” he said while standing amid his colleagues.

He also knows the importance of enacting stricter background-check laws for those purchasing such weapons.

Stewart was the sponsor of a bill in Tennessee’s legislature that would’ve done just that. The bill was up for vote in the subcommittee meeting Wednesday, and Stewart really wanted to the bill to move forward. That’s why he brought the AR-15 with him.

Stewart purchased the weapon, along with two magazines of ammunition, Tuesday after finding a local seller online and then meeting him in the parking lot of a local restaurant. Holding the gun over his head for all to see, Stewart explained:

“There was no need to provide any identification. There was no background check. Now luckily I am not member of a drug cartel. I am not on a terrorist watch list. I am not a longtime criminal with a big record of felony convictions and violence… Bottom line is, I purchased this weapon yesterday and all I needed in Davidson County, Tennessee, to get it was $750 in cash.”

The entire process, from finding an online seller to having the gun handed to him in a parking lot, took about two hours.

Stewart brought the gun with him as a dramatic display of just how easy it is to purchase an assault rifle.

In many states, buyers can avoid submitting to background checks by finding independent sellers online or at gun shows, thus exploiting what is commonly, and somewhat inaccurately, referred to as the “gun show loophole.” Federal law requires all licensed gun dealers to perform background checks. However, if you are an unlicensed individual making a private sale, you do not have to perform any sort of background check on a buyer.

Federal guidelines provide no clear definition of who is required to become a licensed dealer and who is not. There is no clear cutoff point for how many guns an individual can sell per year, or how much money can be made from “private” sales, before requiring a license.