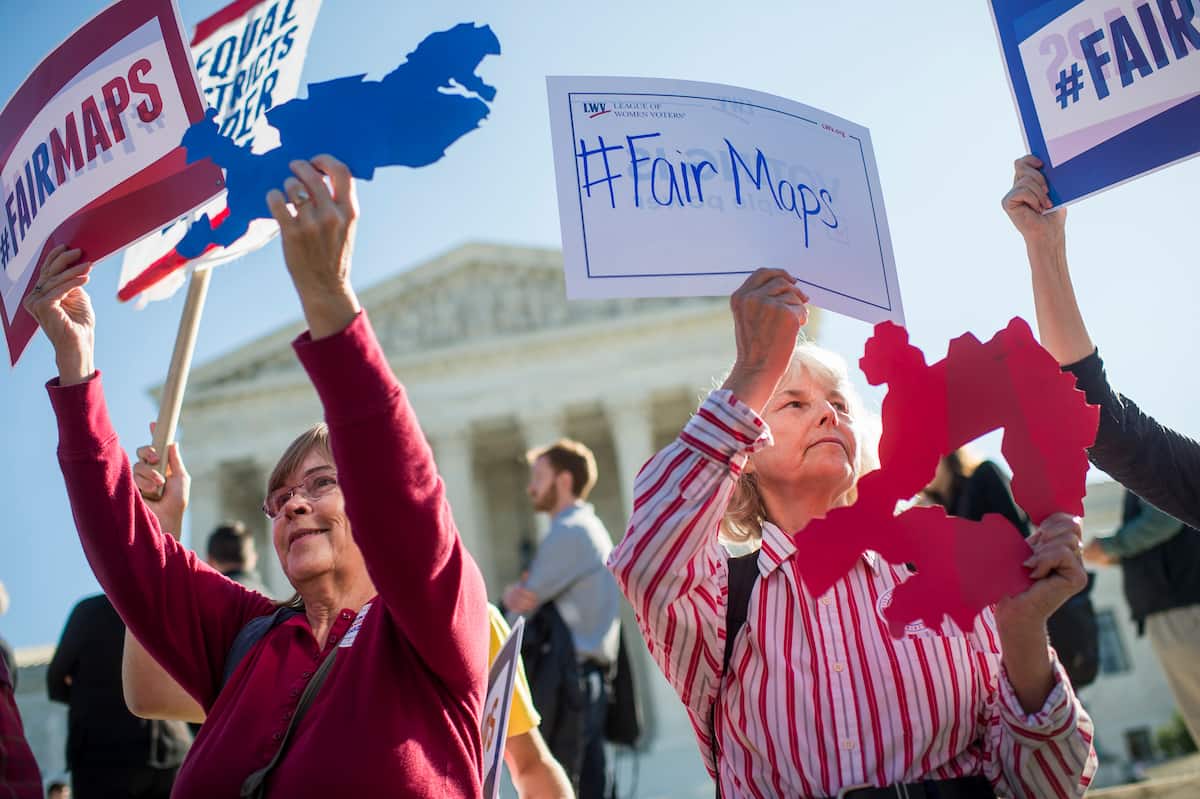 North Carolina Republicans Are Getting Desperate

Back in late-November, leftists cheered when a federal court found North Carolina guilty of racially-based gerrymandering and forced the state to hold a new special election in 2017. Combined with McCrory’s loss in the 2016 gubernatorial election, it seemed that North Carolina was poised to return to its progressive roots.

As is to be expected, Republicans were not going to give up without a fight. First McCrory fought against the loss by stripping the governor position of powers, and now the GOP there has filed an emergency notion begging the Supreme Court to block the ruling

Related: Deplorable NC Republicans Show Their True Colors On Eve Of The Election

The petition is more than just an appeal- it’s a document full of accusations against the federal court’s notion that there was any racism at play in the redistricting. The NC GOP has even gone so far as to childishly label the verdict as “so obviously wrong.”

These people have done nothing but harm the American people in their state, and now that the tables are turning with movements like “Moral Mondays,” they are getting desperate to preserve the power they are rapidly losing. Support the Democrats there in any way you can by making your voice heard.