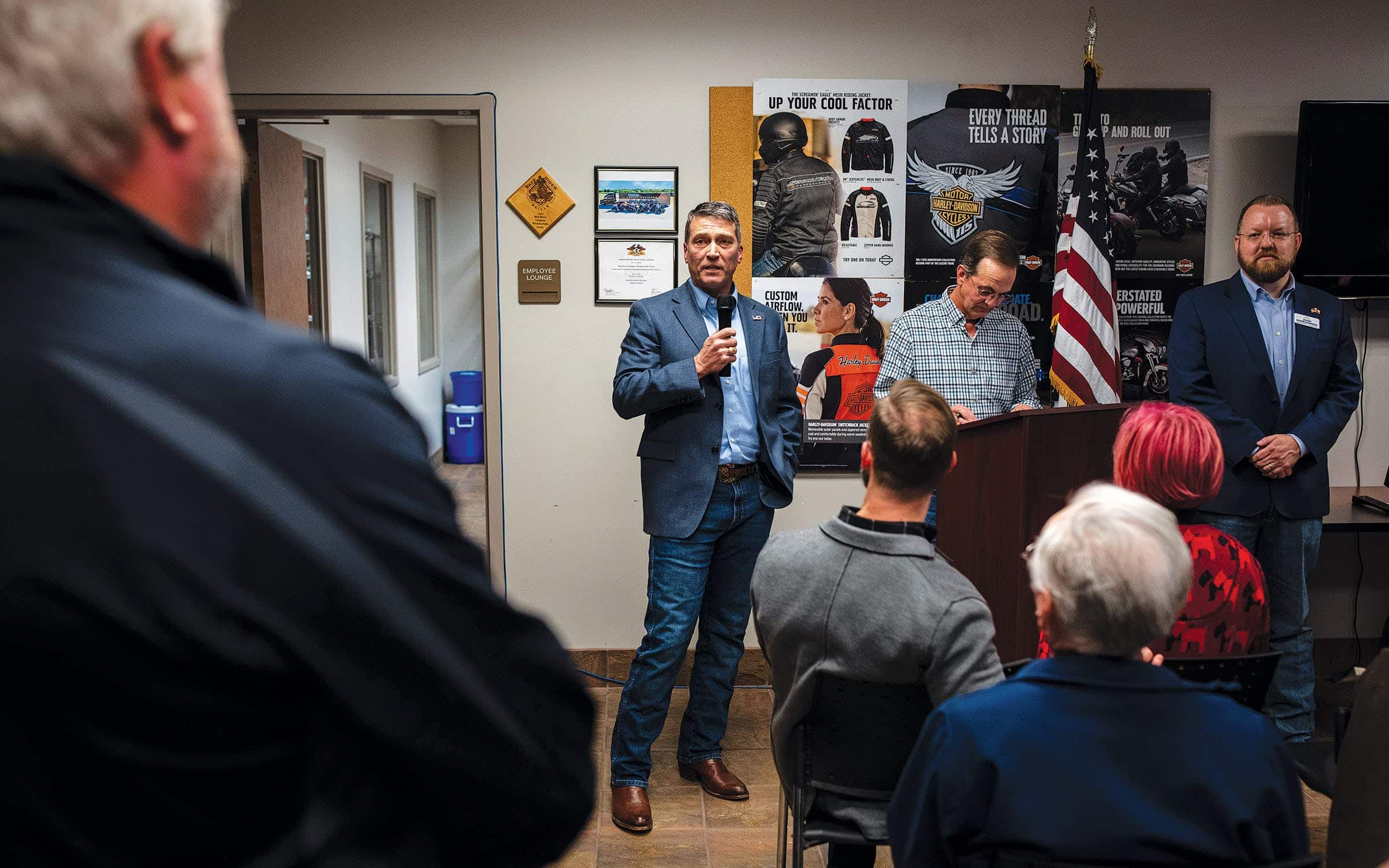 The Club for Growth is sick of Donald Trump. The highly influential right wing PAC wants Trump out of the race. The struggle is heating up.

The Club’s president, David McIntosh, recently sent out a letter to supporters accusing Trump of being hugely liberal, as far left as Bernie Sanders on some issues, including raising taxes. In the letter, McIntosh blasted Trump for claiming to be an outsider, when he only serves himself.

Donald Trump poses as anti-establishment. But that’s exactly the problem. He’s posing, just like the reality star he is. Playing a part for the sake of an audience – he really is the worst kind of politician.

The Club for Growth has also built a reputation on being anti-establishment, especially when it comes to fighting against the Republican Party for failing to cut taxes and shrink government.

But that’s the key difference between the Club and Donald Trump. The Club is anti-establishment but it is also FOR something: “Prosperity and Opportunity through Economic Freedom.”

The letter’s claim that Club for Growth are the real anti-establishment group is debatable. It’s an influential group, flush with cash. Along with the Koch brothers, it was instrumental in the astroturfing of the Tea Party. Now that House Speaker John Boehner has succumbed to the far right’s baying hordes, Club for Growth can be seen increasingly as an insider in the Republican party’s rightward acceleration.

Now, Club for Growth has seized on what it hopes is Trump’s Achilles’ heel. More than once in the past, Trump has supported eminent domain, which most conservatives hate. Eminent domain usually happens when the government wants to build public property like a school or a highway, and offers reasonable compensation. But Trump has attempted to use his connections to bully people out of their homes. In Atlantic City, Trump wanted to build a limousine parking lot near his casino, and tried to kick a woman out of her home for much less than the home’s value, according to NPR. Trump called the woman’s house “ugly,” saying it wasn’t fair for the city to have to look at it. Fortunately, the woman won her case against Trump’s bullying.

In a new political ad, Club for Growth is dredging up another eminent domain case from 2005, the Kelo case in New London, CT. They are using it to remind conservatives that Trump told Fox ‘News’ that he favors eminent domain “a hundred percent.” The ad accuses him of wanting to abuse government powers to confiscate private property for his own personal enrichment. It concludes that Trump is “the worst kind of politician.”

The ad is a pretty damning indictment of what a Trump (shudder) presidency would be like. The ad’s accusation is likely to turn off voters of all political stripes, and rally the wealthy donors under Club for Growth’s umbrella, to try to take Trump out of the race. The Club has previously supported both Ted Cruz and Marco Rubio. It seems likely to back one of them soon, to rise against Trump.