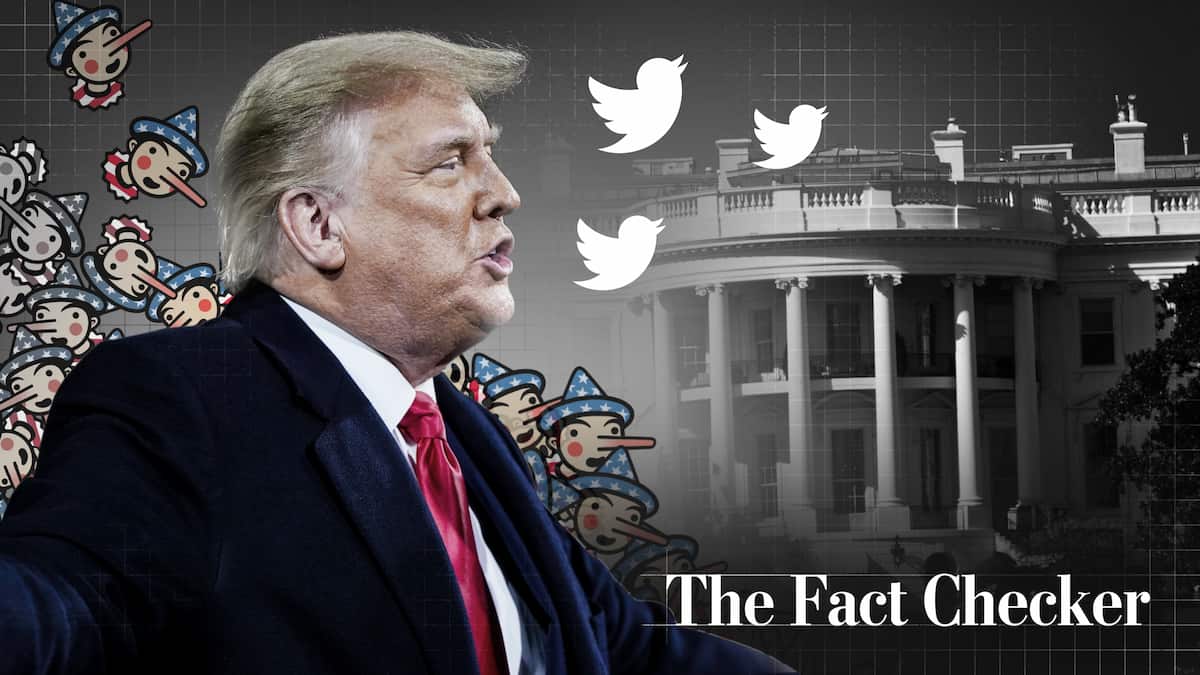 Donald Trump took ninety delegates in his big win in the Republican primary in New York, in that same race John Kasich won five delegates and Ted Cruz was completely shut out not winning a single delegate. The defeat in New York means that Cruz has been mathematically eliminated from winning the nomination outright. Cruz, however is not going to let math stand in his way and is committed to going all the way to a contested convention in July to win the nomination,

“We are headed to a contested convention at this point. Nobody is getting 1,237,” Cruz said in an interview with Philadelphia radio host Chris Stigall. “Donald is going to talk all the time about other folks not getting 1,237. He’s not getting there either. Neither of us are getting the 1,237.”

To make sure that Trump does not win the necessary 1, 237 delegates to win the nomination before the convention in July Cruz is pulling out all the stops including coordinating with John Kasich to keep Trump from getting that delegate count, though Kasich denies that plans to focus resources in certain areas and not others constitute an alliance. Cruz also decided to take the unusual move of revealing his pick for vice-president. Cruz recently announced former Republican presidential candidate Carly Fiorina as his running-mate. As Fiorina took to the stage she described how she had become close with Cruz’s family, including his two daughters, and she then proceeded to sing a lullaby she made up for them. A moment that was surely meant to be touching, but also came of as just a bit weird.

While Trump has had consistently poorer results among women voters than men and Cruz has his own issuesin this department, Fiorina may not be the best way for Cruz to win over those female voters. During her failed run for the nomination Fiorina did fire back at Trump for insulting remarks about her appearance, but she also doubled-down on false claims about footage of a live fetus having its brain harvested at a Planned Parenthood clinic. As Paul Rosenberg, writing for Salonpoints out Fiorina is a woman with very anti women politics,

Fiorina is just the sort of anti-feminist woman the elite media loves. In spinning her own life story, she’s all about using her gender to get ahead, while simultaneously blasting “identity politics” that might do the same for anyone else…Fiorina herself is not a woman-friendly candidate—her blatant lies about the Planned Parenthood video that Digby called out (which have since lead to an indictment) are arguably indicative of a deep pathology

As Fox News’ Gretchen Carlson there may be other problems for the Cruz/Fiorina ticket. If, as Cruz hopes, there is a contested convention delegates are not obligated to confirm Cruz’s VP pick,“All 2,472 delegates are unbound when it comes to nominating a VP—meaning they can vote for whomever they want—and it’s not tied to the presidential pick, so even if Cruz and Fiorina want to run together, one of them could end up on the ticket, leaving the other one behind.”

For the presidential nominee delegates are bound to a candidate for the first round of voting, but not in subsequent rounds. It remains to be seen if Fiorina can bolster Cruz’s results with women at take him to a contested convention, the first test will come in the next contest in Indiana on May 3.