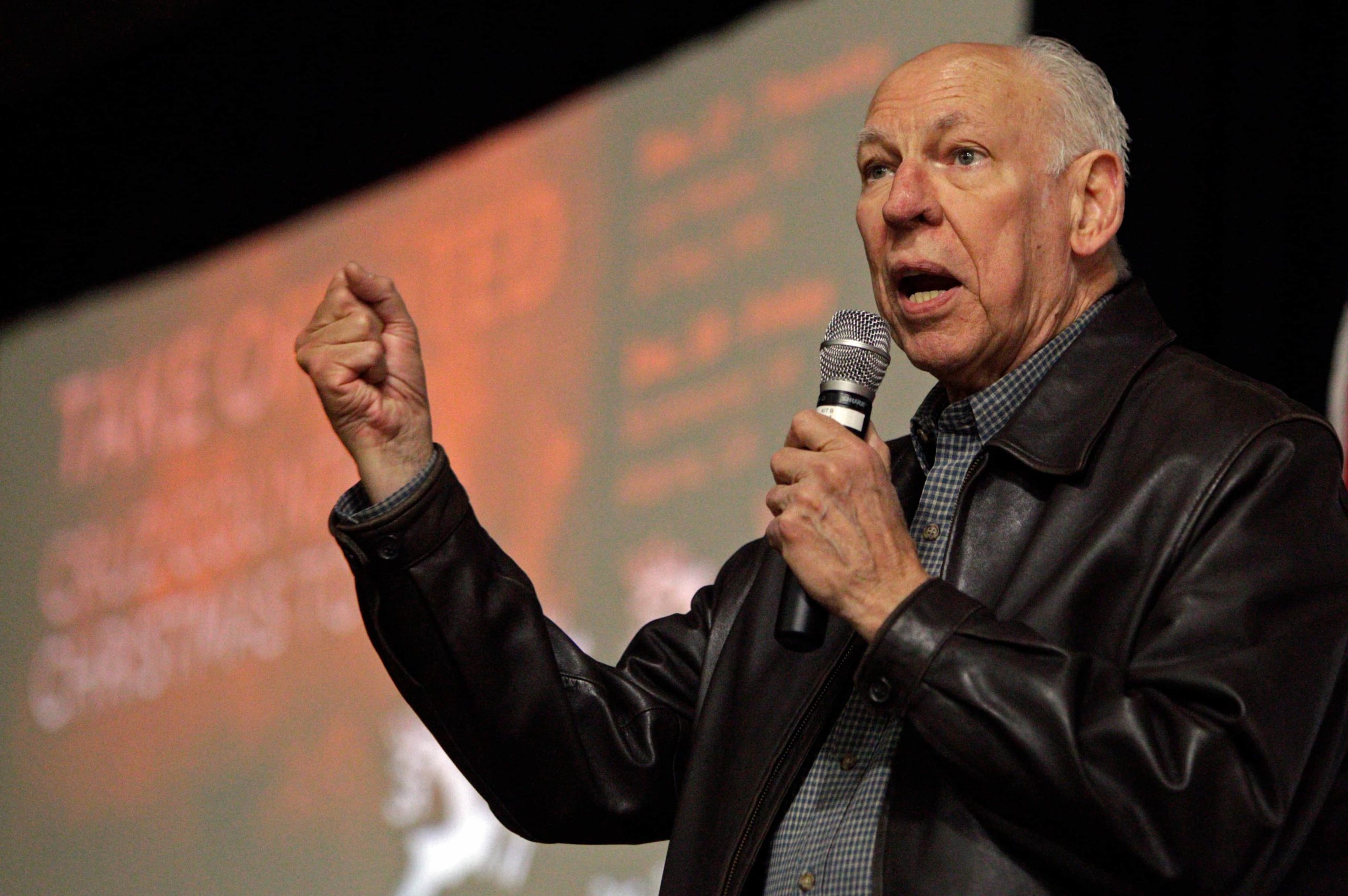 Texas Senator Ted Cruz’s evangelical faith is a cornerstone of his presidential candidacy. But perhaps it’s not fair to evangelicals to simply call Cruz an evangelical, as his particular brand of Christianity feels exceptionally antiquated and cruel. He comes across as a stereotype of the racist, homophobic, xenophobic fire-and-brimstone zealots of earlier times.

Ted Cruz’s Faith Touches Nearly Every Aspect Of His World View, And It Is An Angry Faith.
David Corn provides a rundown of the role Christianity plays in Cruz’s political and world views in article published in Mother Jones on Monday:

“For years, [Cruz] has been a freelancing evangelical who has promoted an extremely fundamentalist version of Christianity and decried those, including other Christians, who do not share his religious views. He has called for fundamentalist Christians to gain control of most aspects of American society, and he has issued a series of controversial statements blasting President Barack Obama, gay rights activists, and other spiritual enemies. As Mother Jones first reported, he called Obama an ‘outright Marxist’ who ‘seeks to destroy all concept of God”‘and urged Americans to send him ‘back to Kenya.’ He said it was ‘appalling’ to have a gay mayor in Houston and asserted that Satan was behind the Supreme Court decision that legalized same-sex marriage.”

Like Father, Like Son.
It should come as no surprise that someone who believes that an interventionist Satan is literally meddling in the affairs of U.S. judicial politics also believes that God Almighty has nothing better to do than decide who is going to be the next President of the United States of America. Apparently God was on vacation during the 2008 election, with the whole letting an “outright Marxist” who “seeks to destroy all concept of God” coast into the White House and all.

Ted Cruz and his family sought a divine sign to guide them on whether or not he should run, and God wasn’t to eager to give his endorsement.

Here’s how Cruz’s father, Rafael Cruz, who is an evangelical pastor himself, describes how his son received the Lord’s blessing to run for POTUS in a video (below) from last year that Mother Jones brought to light again Monday:

“My son Ted and his family spent six months in prayer seeking God’s will for this decision. But the day the final green light came on, the whole family was together. It was a Sunday. We were all at his church, First Baptist Church in Houston, including his senior staff. After the church service, we all gathered at the pastor’s office. We were on our knees for two hours seeking God’s will. At the end of that time, a word came through his wife, Heidi. And the word came, just saying, “Seek God’s face, not God’s hand.” And I’ll tell you, it was as if there was a cloud of the holy spirit filling that place. Some of us were weeping, and Ted just looked up and said, “Lord, here am I, use me. I surrender to you, whatever you want.” And he felt that was a green light to move forward.”