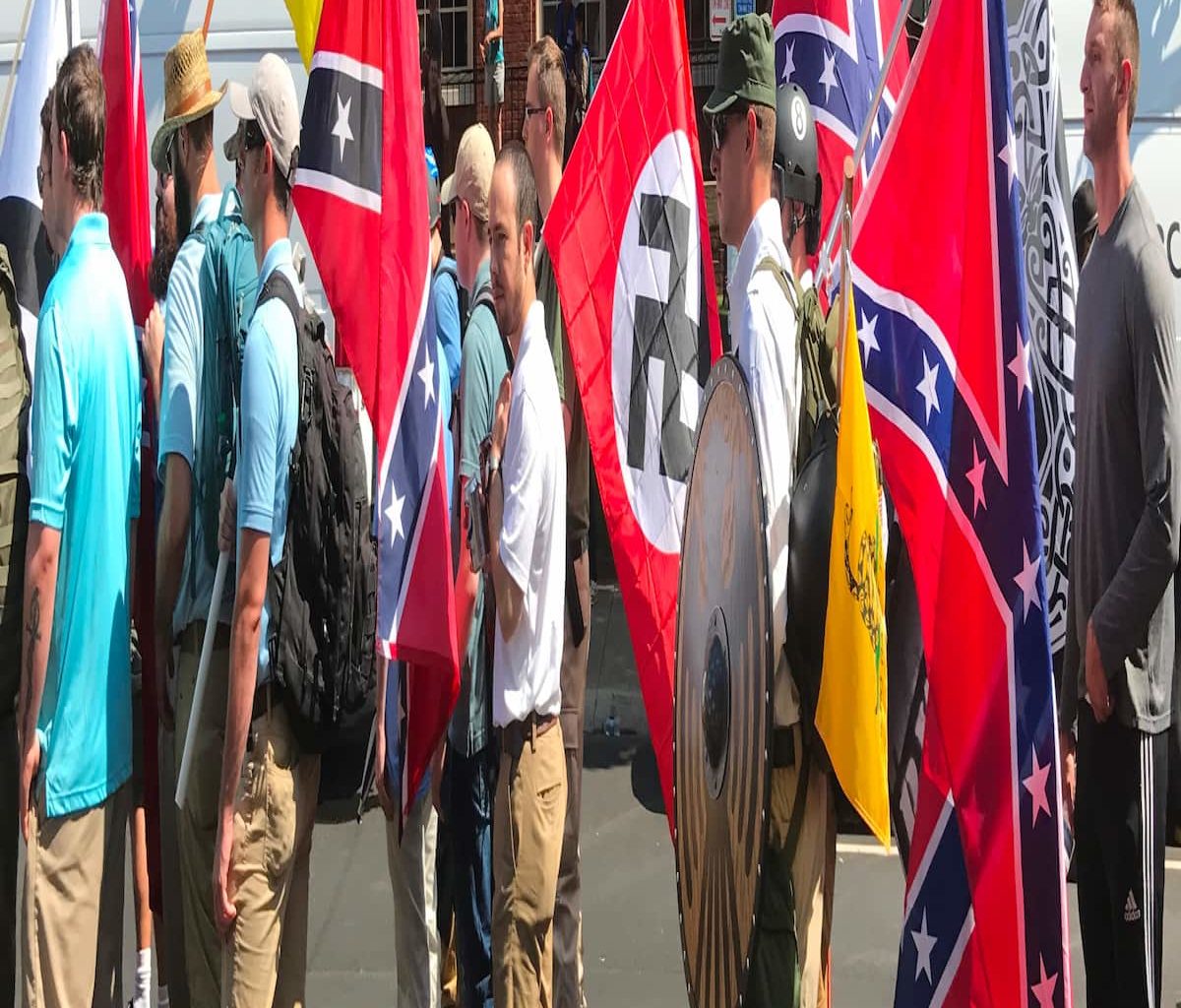 On June 13th, Republican junior Senator from Texas and 2016 presidential candidate Ted Cruz, gave an hour-long speech to a small group of Republican donors in Oklahoma. The event was a $50 luncheon. Roughly 100 tickets were sold, and around 70 people showed up. The luncheon was private and off the record. An anonymous source who attended the event filmed it. Reverb Press gained exclusive access to the video. This is the second in a series of articles analyzing the video in detail.

Ted Cruz followed his bizarre glorification of Great Depression economics with a discussion of tax reform. He adopts a jocular tone, which he signals by combining two issues, tax reform and immigration, which have nothing to do with each other, and by saying, “I say that somewhat tongue-in-cheek.” This creates a rhetorical no-man’s land between policy proposals that might be serious, and clownish radicalism. It allows him to promise extremism without committing to it, and to make a thoroughly racist statement beneath the cover of ‘joking.’

“Tax reform. Every year we spend about $500 billion on tax compliance; lawyers, accountant, paperwork, it’s all dead weight loss. As we like to say in Texas, it doesn’t produce a single truck or tortilla.

And I’ll tell you the best tax reform, is we should adopt a simple flat tax. So that every American can fill out his or her taxes on a postcard. And when we do that, we should abolish the IRS.

There are about 90,000 employees at the IRS. We need to padlock that building, take all 90,000 and put �?em down on our southern border. (applause) Now look, to our friends in the media, I say that somewhat tongue-in-cheek.

But think about it for a minute. Imagine you traveled thousands of miles in the blazing sun. You’re swimming across the Rio Grande. The first thing you see is 90,000 IRS agents. You’d turn around and go home, too!”

Cruz begins with a blatant lie, saying “Every year we spend about $500 billion on tax compliance.” Politifact reports that there is no central study that compiles tax compliance costs, and it would really depend on how you defined it. But reasonable, non-agenda-driven estimates of the cost range from $107 billion to $172 billion in time and money. So Cruz is exaggerating the cost by 3 to 5 times.

Cruz also seems to have made up the idiom, “it doesn’t produce a single truck or tortilla.” I can’t find any instance of that expression, or any Texan who has heard it, even though it’s one that Cruz says “we like to say in Texas.”

Cruz says we should adopt a flat tax. Even Bloomberg describes this idea as “implausible.” America’s tax rate is already regressive. Once you enter the top 1%, earning over $383,000 (in 2012), your tax rate declines, making it easier to get richer. Below that threshold, the tax rate is progressive, the more you earn, the more you pay, until you get rich. Cruz’s idea for a flat tax would mean that everyone would pay the same rate. Although the top 1% pay a lower effective right than the cohort beneath them, a flat tax would lower their taxes even more.

Under a flat tax, a single mother making $20,000 a year, and a hedge fund manager making $100 million a year, and everyone in between, would all pay, say, 15% of their income. This would mean the single mother, who may be relying on food stamps, would pay $3,000 to the government. This would be hosing the poor for no reason, punishing their children with malnutrition, and making it even harder for the middle class to save and get ahead. This would also mean the hedge fund manager would pay $15 million. That may sound like a lot, but this Wall Street banker would be keeping $85 million, more than he does now, at least without creative accounting. Just like Cruz’s blatantly oligarchic economic blather, this tax plan is a recipe for plutocracy: punish the poor and reward the rich, so they can fund Republican campaigns.

Filling out taxes may be overly complicated, but filing them on a postcard is a childish suggestion even as a wild exaggeration. Cruz says he wants to abolish the IRS. This would be issuing an Emancipation Proclamation for white-collar criminals. Without the IRS, there would be nothing to stop large-scale fraud. The fact that the crowd loves the suggestion goes to show that Cruz is a slick snake oil salesman. The real audience that should love that suggestion is a very small group in a much higher tax bracket, but he makes it sound exciting to people who would only get screwed badly in the long run from instituting zero tax regulation. The implicit promise that he will deregulate like crazy is, like his Great Depression economics, a recipe for a bubble followed by a burst that would destroy middle and working class wealth.

Cruz says there are 90,000 IRS employees, which is a smaller exaggeration than his tax compliance whopper. His suggestion that the IRS should be padlocked is naked demagoguery. But he takes it a step further when he conflates it with immigration policy.

The anonymous source who gave Reverb Press exclusive access to the secret video of Ted Cruz speaking observed that, at the fundraiser luncheon, everyone in the audience was white, and everyone serving them the $50 lunch was Hispanic. The dynamic made the anonymous source uncomfortable, but even more so when Cruz joked about the IRS intimidating immigrants swimming across the Rio Grande, and the white audience laughed as Hispanics served them lunch.

Ted Cruz’s racist joke looks even worse in light of the fact that the Ku Klux Klan is active in Oklahoma, where he was speaking. The KKK recently distributed flyers in Oklahoma calling immigrants “race mixing whores.” The flyers threatened that the Klan was compiling names and addresses of immigrants. The flyers targeted specific Hispanic-owned businesses, calling on locals to boycott them. The flyers, distributed on Father’s Day, said, “So, this Father’s Day weekend, be a man and take a stand for your God, family, race and country,” and “God commands racial separation.” Seeing Ted Cruz travel to a state where the KKK is terrorizing Hispanics, and denigrating them to an audience of conservative donors, is chilling.


Cruz also cracked jokes about shooting shortly after the white supremacist shooting of 9 in a historic black church in Charleston, while less extreme Southern Republicans were calling for the Confederate flag to come down. Ted Cruz needs to explain whether he sympathizes with white supremacy and would support terrorizing minorities as president or he is merely pandering to racists for their votes.

Michael A. Wood: Ex-cop Whistleblower Spills His Guts On Twitter