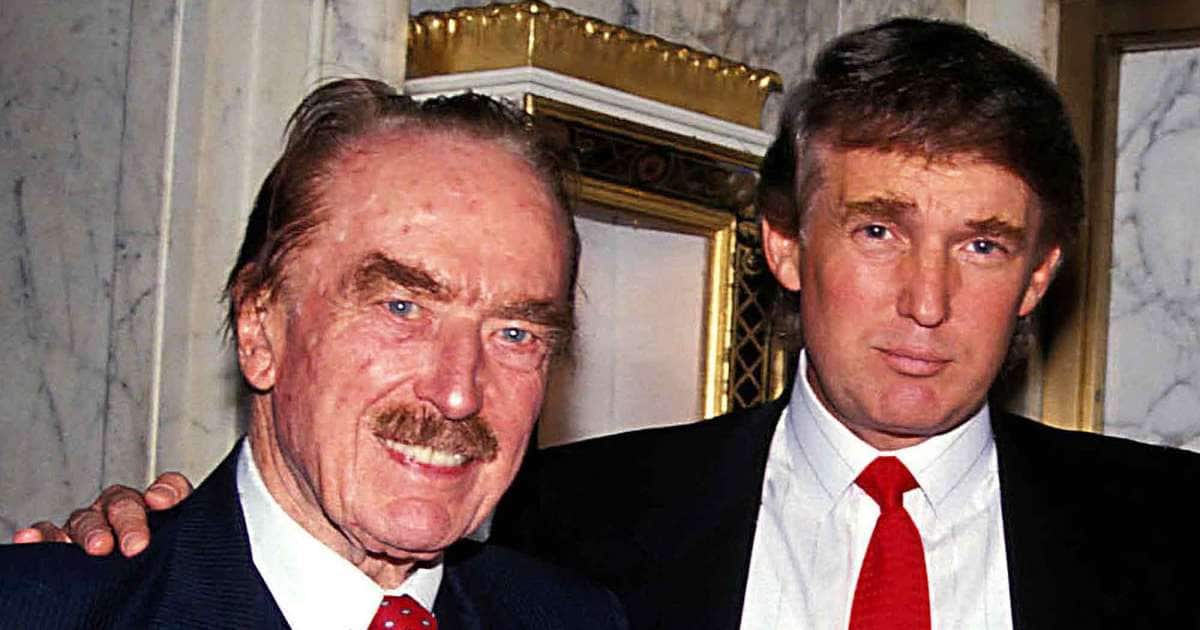 As If There Were Any Doubts That Donald Trump Is Racist, Here Is More Proof

For some reason there are still those who refuse to admit that Donald Trump is racist. But a look back into the not so distant past shows that long before he was railing on about Mexicans and Muslims he was being racist towards blacks, or as Trump has referred to them as “the blacks.”

Back in 2011, Huffington Post reports that during a radio interview, he made a bizarre statement that the former head of the NAACP in New Jersey, Walter Fields, called “highly offensive.”

And, here is where it gets particularly interesting. It appears that back in 1973, when Trump was the President of his family’s Trump Management Corporation, the Department of Justice sued the company because it had a bad habit of quoting higher rental prices or outright refusing to let blacks rent at their properties in Staten Island, Queens and Brooklyn. This contravenes the Fair Housing Act – and is out and out racist.

The Daily Beast reports that Trump and his family told building superintendents to attach a note with the letter “C” for “Colored” to application forms if an African American came looking for one of Trump’s apartments. Yup. Racist.

Trump pulled a fit about it, as he is known to do, and held a press conference saying that these allegations were just lies.

“We never have discriminated and we never would. There have been a number of local actions against us and we’ve won them all. We were charged with discrimination and we proved in court that we did not discriminate.”

And then, he decided to counter sue. According to Salon, that was tossed out in a hurry with the judge in the case saying it wasn’t worth the “time and paper.” Ouch.

Two years later, Mr. “We-Don’t-Discriminate” settled with the DOJ saying they would no longer do the discriminating that he claims he wasn’t doing.

Unfortunately, Donald didn’t learn his lesson, and even though when he settled he agreed to a list of measures to be taken to ensure fair rental practices, it appears that he didn’t actually do them.  So, in 1978, the government took action again, according to Salon, who quotes the New York Times.

“[Trump] discriminated against blacks in the terms and conditions of rental, made statements indicating discrimination based on race and told blacks that apartments were not available for inspection and rental when, in fact, they are.”

Salon also reported that even after all of that, in 1983, 95 percent of Trump’s apartments were filled by white folks.

The conclusion? Yes, Trump is and always has been racist. But, as a racist, it is fair to say he is in the right party. He’s not the only Republican who has a problem with racism: