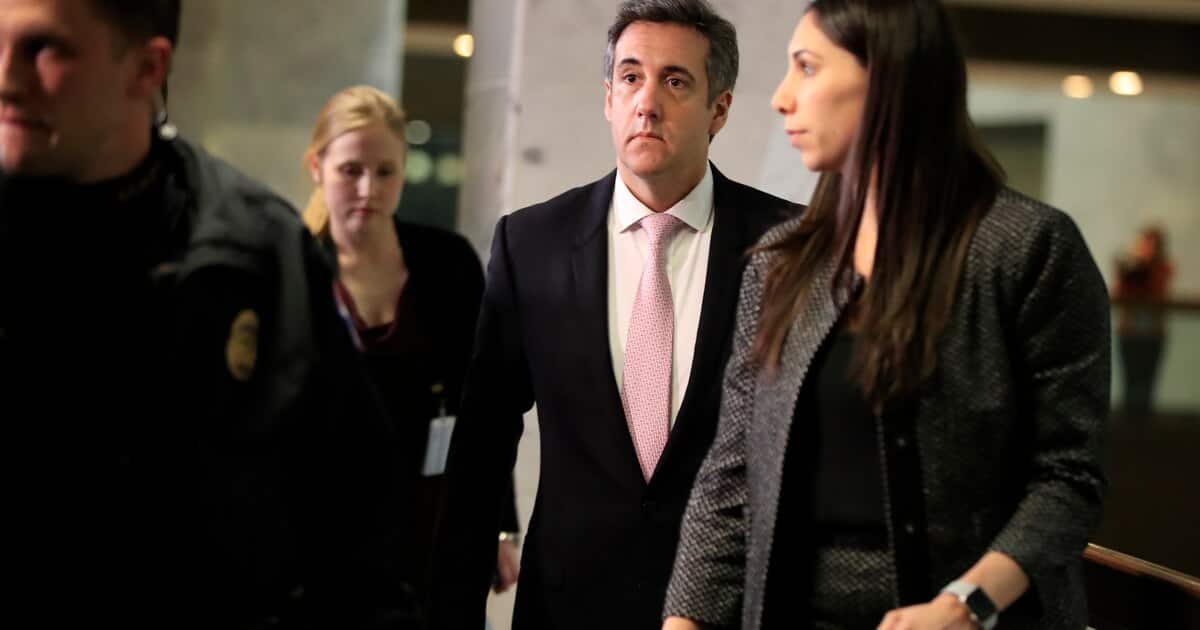 Donald Trump set off a firestorm over the weekend with his remarks about Arizona GOP Senator and 2008 presidential candidate John McCain. Trump told a crowd during a speech in Iowa that McCain wasn’t a true war hero because he was captured in Vietnam. In case you missed it, which you probably didn’t, here is what Trump said of McCain:

“He’s not a war hero. He’s a war hero because he was captured. I like people that weren’t captured.”

So far, Trump has refused to apologize for his slanderous comment, and several fellow Republican 2016 presidential candidates have condemned his remarks. McCain willingly and bravely served his country, while Trump and other chicken hawk assholes (hello Dick Cheney) found creative ways to avoid military service.

Trump’s incendiary criticism of McCain is that much more repugnant because he received 5 deferments during the 1960’s which enabled him to avoid being drafted into the Vietnam War. And if that wasn’t enough, “The Donald” lied about why he managed to avoid the draft back in 2011, and it was captured on video, seen below.

In 2011, Trump was thinking about running for president in 2012. He ultimately did not run but he did get asked some tough questions by a couple of news anchors from New York’s local Fox affiliate during a televised interview. One of the newscasters asked Trump how he managed to avoid the Vietnam draft.

Here was Trump’s response, which later was deemed to be a heaping pile of bullshit, once the documents detailing his deferments were released to The Smoking Gun:

“I actually got lucky because I had a very high draft number. I’ll never forget, that was an amazing period of time in my life. I was going to the Wharton School of Finance, and I was watching as they did the draft numbers and I got a very, very high number and those numbers never got up to.”

As the documents reveal, Trump received 4 student deferments while he attended college, and later in 1968, a medical deferment upon his graduation from college.

Here’s more proof that Trump was lying through his hideous hair, as detailed by Nate Thayer: Draft numbers were not even used until December, 1969, a full year after he received his final deferment, the medical one in September 1968. To put it charitably, Trump was “misremembering” when he claimed that he would “never forget” watching “as they did the draft numbers” in 1968. If that was actually the case, we’re sure he’d remember his soiled britches. His use of the word “lucky” is very revealing – He didn’t want to serve in Vietnam.

Over the weekend, Trump’s campaign issued the following statement:

“While attending the University of Pennsylvania’s prestigious Wharton School of Finance, Mr. Trump received a minor medical deferment for bone spurs on both heels of his feet. The medical deferment was expected to be short-term and he was therefore entered in the military draft lottery where he received an extremely high number, 356 out of 365.

When the draft occurred, they never got near his number and he was therefore exempt from serving in the military. Although he was not a fan of the Vietnam War, yet another disaster for our country, had his draft number been selected he would have proudly served and he is tremendously grateful to all those who did.”

Bone spurs? But wait! He said he had a “high draft number”!

But okay… lets say Trump really did have bone spurs, despite having played collegiate sports with no record anywhere of him having any sort of physical ailments. Here’s the definition of bone spurs:

“Bone spurs are bony projections that develop along the edges of bones. Bone spurs (osteophytes) often form where bones meet each other — in your joints. They can also form on the bones of your spine. The main cause of bone spurs is the joint damage associated with osteoarthritis. Most bone spurs cause no symptoms and may go undetected for years. They may not require treatment. Decisions about treatment depend on where spurs are situated and how they affect your health.”

After reading that, if “bone spurs” are really what earned Trump a medical deferment (doubtful), can we add “wuss” to the growing list of derogatory words that fit this narcissistic douche bag, who just happens to be leading in the latest polls in the race for the GOP 2016 presidential nomination?

You may recall the time Trump challenged President Obama to release his academic records, even offering him 5 million dollars to do so, while refusing to release his own transcripts. And you may remember all the times Trump proudly boasted that he was a “birther”, claiming that President Obama might not have been born in Hawaii despite his official birth records from that state indicating that he was.

In light of Trump’s lack of transparency about his own records and his lies about how he managed to evade the Vietnam draft, it appears he was merely engaging in that psychological term known as “projection”.

Watch Trump’s interview from 2011. The discussion that led to his big fat Vietnam lie begins at the 1:45 mark of the video.