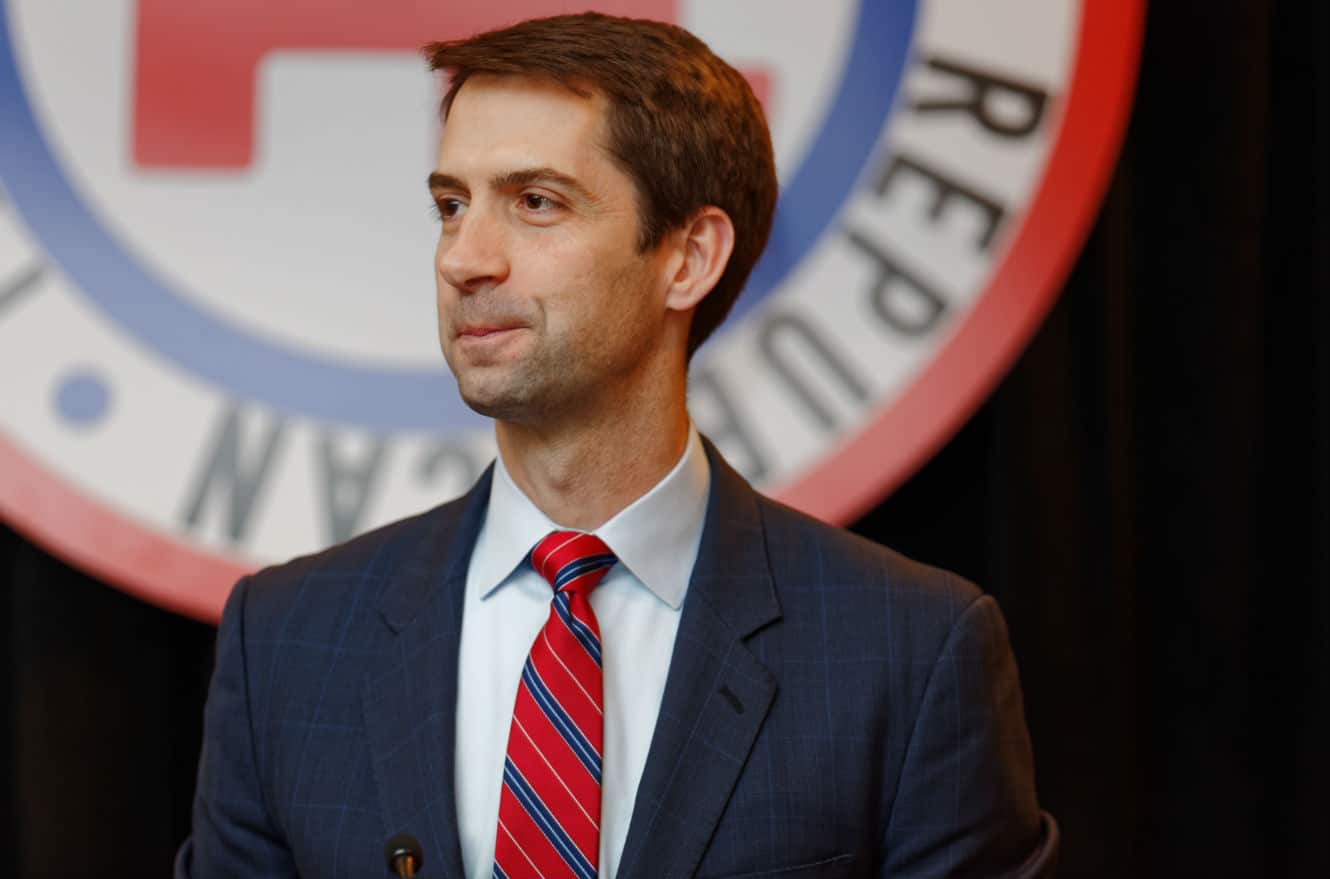 Freshman Senator Tom Cotton, Republican from Arkansas, organized a letter to Iran, threatening them that any deal with President Barack Obama would not last. The letter lectured Iran about the Constitution, though Republicans possibly violated the Constitution in sending it. To add stupidity to injury, the letter claimed that the Senate ratifies treaties. This is false. Iran’s Foreign Minister, Dr. Javad Zarif, replied with a patient lesson for the wayward freshman senator about the US Constitution and US international law obligations,

Zarif expressed astonishment that some members of US Congress find it appropriate to write to leaders of another country against their own President and administration. He pointed out that from reading the open letter, it seems that the authors not only do not understand international law, but are not fully cognizant of the nuances of their own Constitution when it comes to presidential powers in the conduct of foreign policy.

Foreign Minister Zarif added that “I should bring one important point to the attention of the authors and that is, the world is not the United States, and the conduct of inter-state relations is governed by international law, and not by US domestic law. The authors may not fully understand that in international law, governments represent the entirety of their respective states, are responsible for the conduct of foreign affairs, are required to fulfil the obligations they undertake with other states and may not invoke their internal law as justification for failure to perform their international obligations.

Zarif opined on the letter: “in our view, this letter has no legal value and is mostly a propaganda ploy.”

Even more astonishing is the fact that the letter’s organizer, Senator Cotton, is brazenly attending a major gathering of lobbyists for weapons contractors, where he will speak off the record.

“Tomorrow, 24 hours later, Cotton will appear at an “Off the Record and strictly Non-Attribution” event with the National Defense Industrial Association, a lobbying and professional group for defense contractors.

The NDIA is composed of executives from major military businesses such as Northrop Grumman, L-3 Communications, ManTech International, Boeing, Oshkosh Defense and Booz Allen Hamilton, among other firms.

Cotton strongly advocates higher defense spending and a more aggressive foreign policy. As The New Republic’s David Ramsey noted, “Pick a topic — Syria, Iran, Russia, ISIS, drones, NSA snooping — and Cotton can be found at the hawkish outer edge of the debate…During his senate campaign, he told a tele-townhall that ISIS and Mexican drug cartels joining forces to attack Arkansas was an ‘urgent problem.’”

On Iran, Cotton has issued specific calls for military intervention. In December he said Congress should consider supplying Israel with B-52s and so-called “bunker-buster” bombs — both items manufactured by NDIA member Boeing — to be used for a possible strike against Iran.”

The military industrial complex that President Eisenhower warned us about in his farewell address to the nation, is panicking about the possibility of resolving one of the biggest problems in the international arena over the last 35 years. The same Congresscreatures who kissed the ring of a foreign leader undermining the President’s pursuit of peace with Iran, are also bowing down to the weapons industry, which clings to war for dear life.