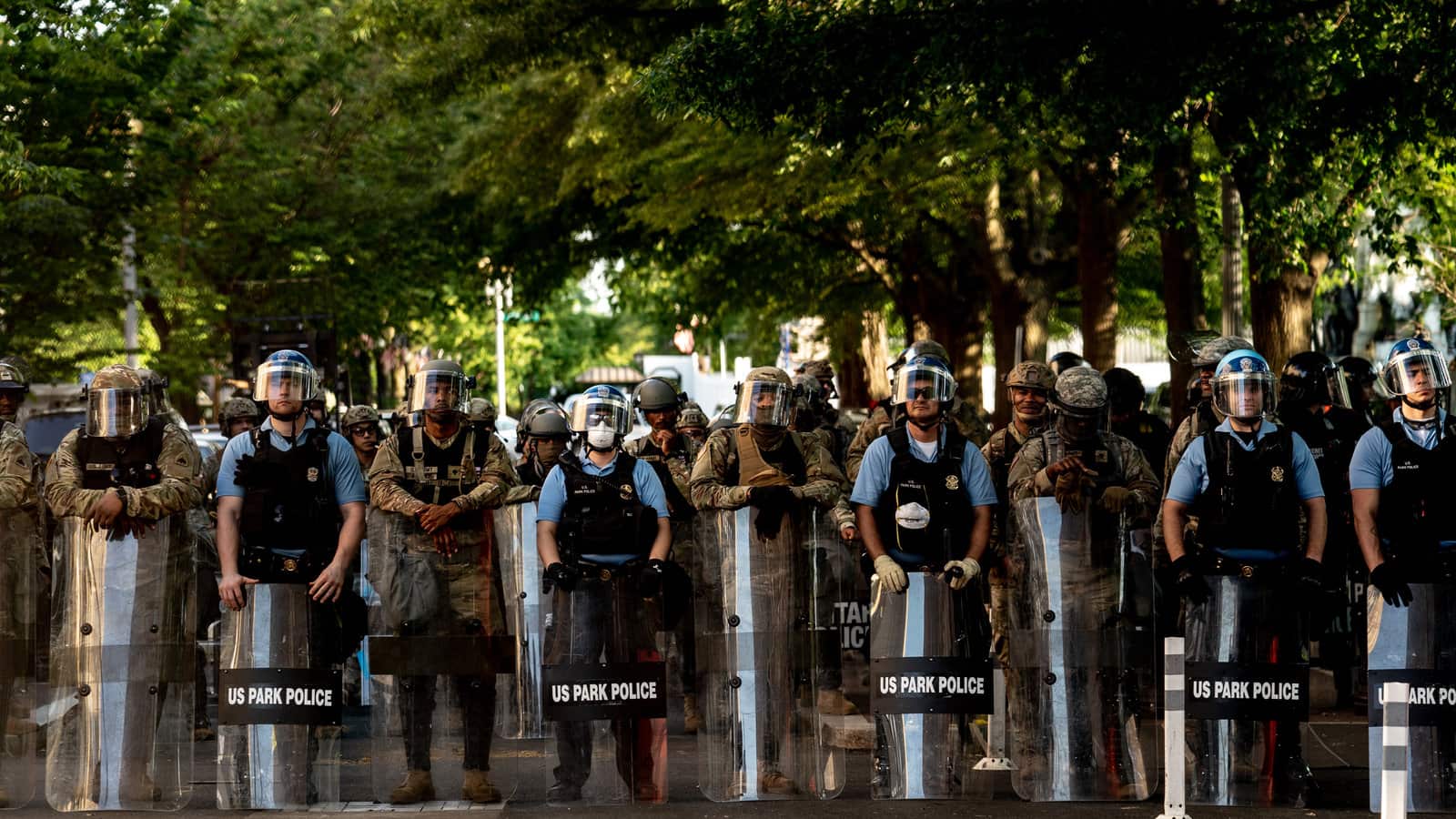 So what does the GOP do? They threaten to cut off funding for the Department of Homeland Security.

ISIS may be grabbing all the headlines with their dramatic displays of barbarity, but it’s the ‘sovereign citizens’ in this country that Americans need to be worried about. CNN just covered a new analysis by the DHS that warns of attacks on the police, the government, and government buildings. Since 2010, there have been 24 violent attacks at the hands of sovereign citizens — people who reject governmental authority. Something as minor as a traffic stop can trigger an attack.

Secretary Jeh Johnson and other members of the DHS have been part of President Obama’s three-day Summit on Countering Violent Extremism. The department’s emphasis was largely on work with localities around the country, like Boston, Los Angeles and Minneapolis, to counter incidents of violent extremism.

Just prior to the summit, the Southern Poverty Law Center, which tracks anti-government activity, issued a report on domestic terrorism entitled “Age of the Wolf: A Study of the Rise of Lone Wolf and Leaderless Resistance Terrorism.” The study found that:

“A domestic terrorist attack or foiled attack occurred, on average, every 34 days. It also shows that fully 74% of the more than 60 incidents examined were carried out, or planned, by a lone wolf, a single person operating entirely alone. A total of 90% of the incidents were the work of just one or two persons.”

The report decries the focus on terrorism overseas at the expense of a focus on home-grown terrorists. It holds out hope, however, that a shift may be in progress. The study quotes Attorney General Eric Holder as saying:

“It’s something that frankly keeps me up at night, worrying about the lone wolf or a group of people, a very small group of people, who decide to get arms on their own and do what we saw in France. [with the Charlie Hebdo attack]”

Mark Potok, of the Southern Poverty Law Center, estimates as many as 300,000 people may be involved in this type of extremism.

The Obama administration and the Department of Homeland Security tried to address this rising problem in 2009. However, a report issued by the DHS at that time came under such virulent attack by conservatives and the right-wing media that domestic programs to counter the terrorism withered under the onslaught. Since then, the country has seen attacks on police and violent hate crimes in Austin, Louisiana, Arkansas, Florida, Arizona. Last week’s report cites a number of examples, including the following:

“A nativist extremist murdered a Latino man and his 9-year-old daughter; a long- time white supremacist was indicted and later convicted of sending a mail bomb that injured a diversity officer in Arizona; an angry tax protester flew an airplane into an Austin IRS building, killing himself and an IRS manager and injuring 13 others.”

The father of a police officer killed in Arkansas expressed the belief that his son might have lived had he been briefed on the ‘sovereign citizens’ movement.

But the GOP hasn’t gotten the message. The Republican Party is, of course, beholden to its most conservative elements, including the Tea Party and the NRA. So now the country gets to watch as these elements in Congress, led by Speaker of the House John Boehner, play Russian Roulette with the country’s safety. Not only do they ignore the danger coming from right-wing extremists, but they are holding funding for the Department of Homeland Security hostage to their demands on immigration.

The DHS funding will run out next week if a new bill isn’t passed. House Republicans refused to pass a clean bill, having attached amendments to the money authorization which would curtail the President’s actions on immigration policy. They did this knowing it could not pass in the Senate.

The hypocrisy is mind-boggling. The GOP — especially men like Arizona’s Senator John McCain — continually wags its finger at the administration about the need to ramp up efforts on terrorism. Of course, they’re talking about overseas. Both McCain and Florida’s Marco Rubio had a lot to say about small cell terrorism after the attack in France on Charlie Hebdo — about cells of ‘radicalized Islamic militants’. But taking on the true threat to this country, right-wing domestic terrorism, isn’t even close to appearing on their agenda.

The political risk Republicans are taking over the funding for little gain is perplexing. There is no doubt that the majority of Americans will blame the GOP if the country is left vulnerable because DHS shuts down. In a recent poll, 53% of them said so.

If the GOP’s ‘meh’ attitude about security results in an incident — and it would most likely be a domestic incident — they’ll reap the country’s outrage, too. One can only hope that, in addition, they’ll reap an inglorious end to their entire party.