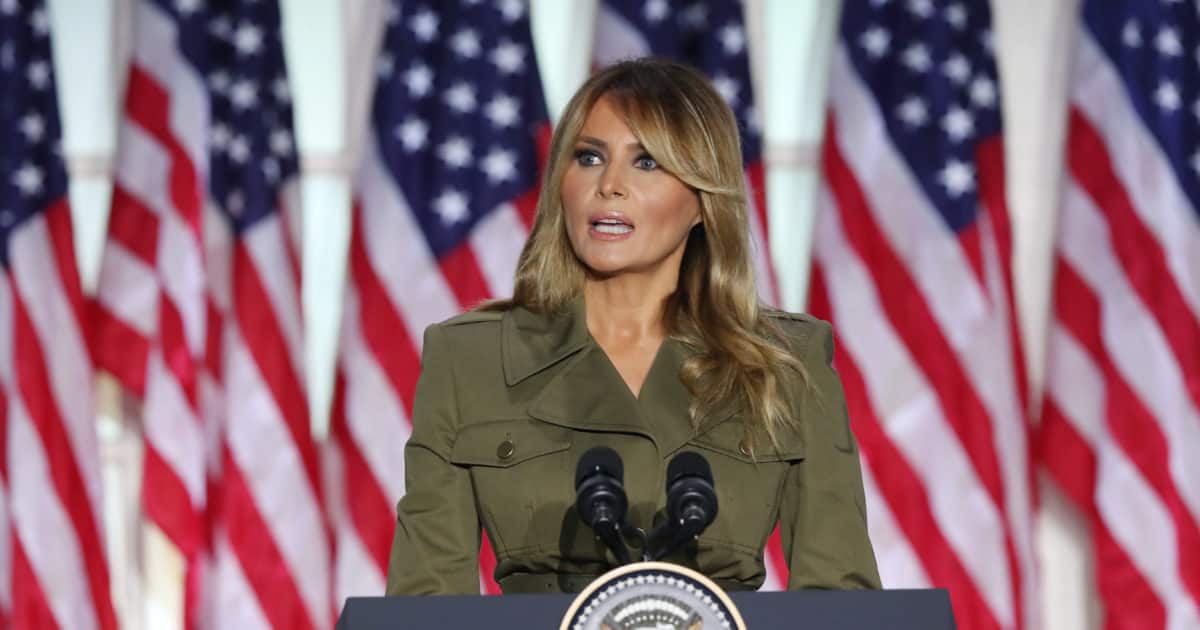 ‘Maybe You Should Look In The Mirror, AssholE’

The Daily Show’s Trevor Noah delivered the most epic takedown to date of Donald Trump, his views and his candidacy. And no, once you watch for yourself, you will see that’s clearly not hyperbole. During a social media “Viral Rant”, Noah shredded the GOP nominee on everything from his misguided notion of “Making America Great Again” to his views on immigrants to his blatant hypocrisy towards the many demographics he’s built his campaign denigrating.

Noah began by tearing right into “Mr. Oh My Name Is On Everything Even Though I Don’t Own Most Of It” by attacking the message that adorns the cap of many a bigot these days:

And I know you think half the country is a ‘basket of deportables’ — yeah, I said it, ‘deportables,’ not ‘deplorables’ — but the good people of America know the greatest country in the world is the country where you can come in and create anything.”

Noah then spoke about the contributions of immigrants and the innovations to emerge from areas of the globe Trump loves to impugn:

“The greatest country in the world is the home of Steve Jobs, a man whose family were refugees who came to this country from the place that you’re trying to shut down. You know who came from Syria? The iPhone came from Syria, Donald Trump — the same iPhone that you tweet shit about the refugees on. So every time you tweet with those fat, little, tiny fingers of yours, you should be saying thank you to them for giving you that same phone.”

The host may have saved his best for last with an inspiring finish: