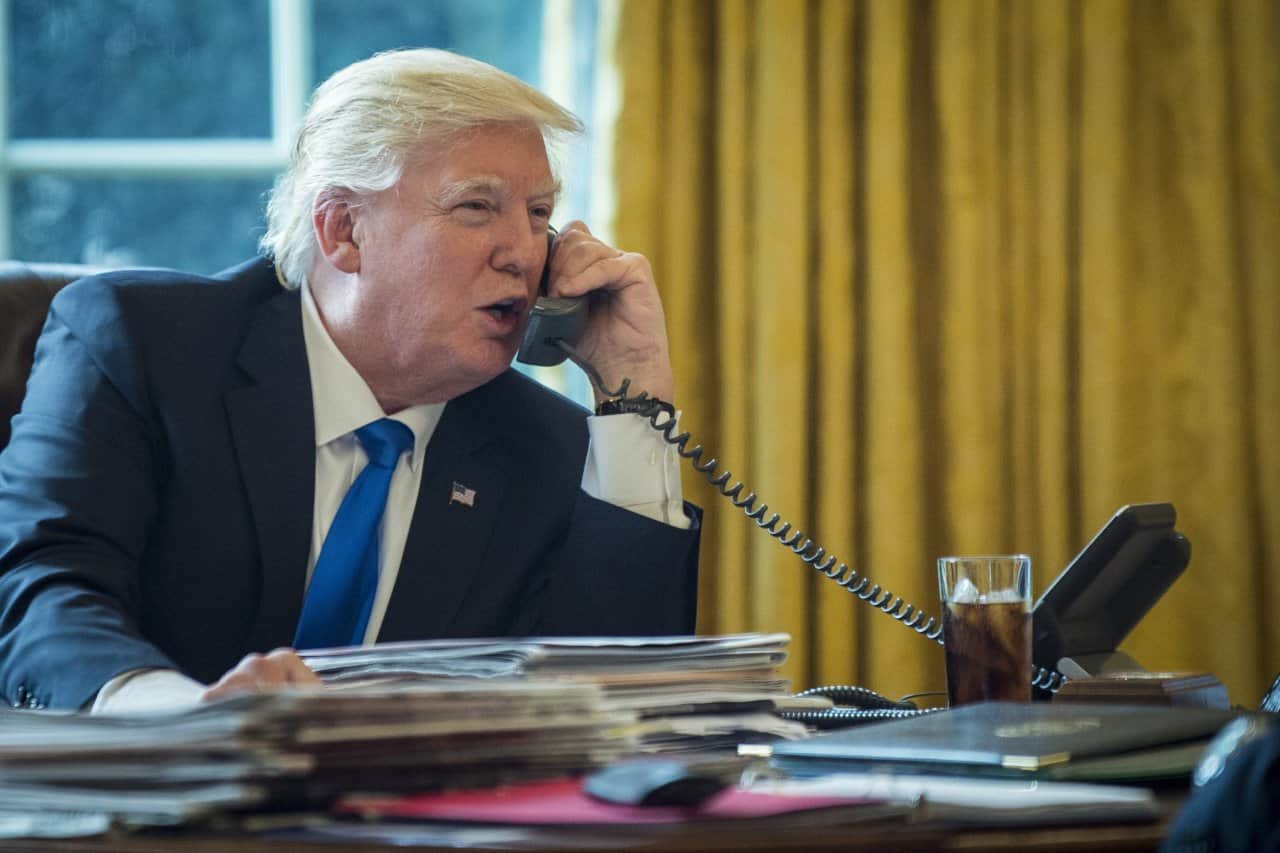 President* Donald Trump shook up the organization of his National Security Council meetings, Time Magazine White House correspondent Zeke Miller reported, Saturday. The change effectively placed Breitbart editor, spiritual leader of the Alt-Right movement, and Trump’s chief propagandist and political adviser, Stephen Bannon, onto a permanent position in National Security Council meetings. The executive order outlined who would be on the “Principals Committee” or the PC of the NSC. The memo included “the Assistant to the President and Chief Strategist,” who is Bannon. It strangely did not include the Director of National Intelligence, or the Chairman of the Joint Chiefs of Staff.

The Committee will be Chaired by the National Security Adviser, who is Mike Flynn, a man under investigation for his links to Russia, and for calling Russian officials 5 times the day President Barack Obama ordered several Russian officials to leave the country in retaliation for Russia’s hacking of the DNC.

Miller compared the arrangement to the arrangement of the NSC under President Obama, which included all the principals of national security, including the DNI and the Chairman of the Joint Chiefs, but did not include any political advisers.

Miller reported that, when asked about the shakeup, an administration official said it wasn’t about sidelining the DNI and the Chairman of the Joint Chiefs, it was about “respecting” their “time.”

Admin offl explains: Says it isn’t about keeping anyone out. “More about respecting principals’ time”

In August, Ronald Radosh wrote in the Daily Beast, that when he met Bannon, Bannon called himself a “Leninist.” When Radosh asked him why, Bannon said,

“Lenin,” he answered, “wanted to destroy the state, and that’s my goal too. I want to bring everything crashing down, and destroy all of today’s establishment.” Bannon was employing Lenin’s strategy for Tea Party populist goals. He included in that group the Republican and Democratic Parties, as well as the traditional conservative press.

Bannon has no national security experience. He is a white nationalist propagandist who traffics in divisive and exploitative rhetoric. He is a radical seeking destruction rather than consensus. He has no business directing national security.

The people who form the nucleus of Trump’s inner circle have no experience and are rabid ideologues with questionable loyalties. Trump is distancing himself from sober people with experience. Now this dynamic is taking over national security. This is alarming.