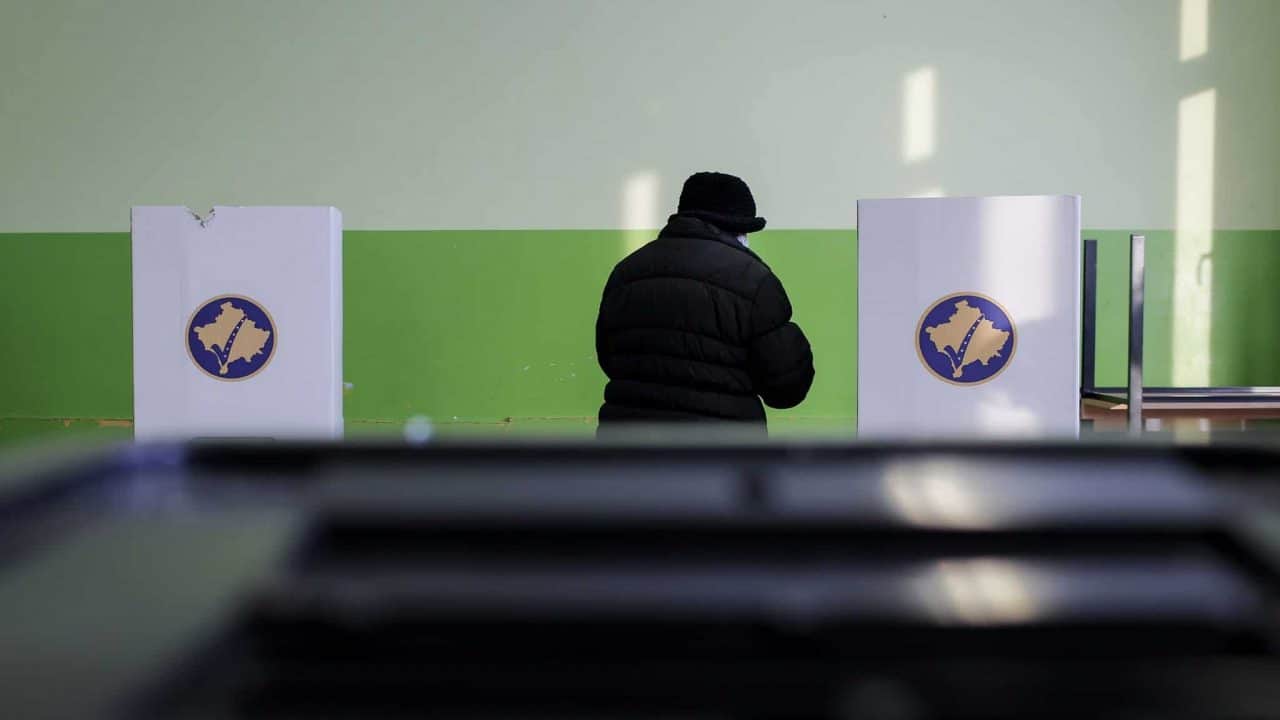 After President Donald Trump was elected and appointed former Alabama Senator Jeff Sessions to be his Attorney General, a vacancy was created in the Senate. This in turn has led to the special election in Alabama in which Roy Moore, who has been accused by several women of inappropriate behavior towards them when they were teen girls, and who was rumored to stalk teen girls, is currently the GOP candidate for the United States Senate. And given that the candidate currently has the support of the White House, this remains a serious matter.

The Democrats have put forward Doug Jones, a civil rights lawyer who gained fame for helping prosecute the terrorists involved in the Baptist Church Bombing of 1963, which saw four innocent African American girls murdered. The Republicans, on the other hand, nominated Roy Moore, who has a history of supporting alt-right politics, has been fired twice for not doing his job as Supreme Court Justice, and of open bigotry towards minorities in the country.

Making things worse is the fact that there is a disturbing pile of circumstantial evidence and victim testimony which have come out claiming that Moore either sexually molested high school girls, or outright attempted to rape them. Eyewitness accounts going all the way back to the 70s and 80s even indicate that Moore was banned from a mall and YMCA for stalking minors.

Thus it is all the more disturbing that the Trump Administration, which did not even support Moore in the primary, is trying to get behind him through diversionary tactics. While speaking on “Fox & Friends,” Trump’s Counselor to the President and former campaign manager Kellyanne Conway spoke about the special election by repeatedly attacking Jones, saying that he would not get behind the Republican tax plan if he was elected to office.

When one of the “Fox & Friends” hosts pressed Conway on whether that meant to vote for Moore, Conway diverted by bringing up the allegations against Democrat firebrand Al Franken, which are bad, but involve adult women and are nowhere near the level of disturbing as the accusations against Moore. But we have come to expect as much from Trump apologists.