What Will Become Of Trump’s Deplorables If He Loses? The Signs Are Troubling (VIDEO) 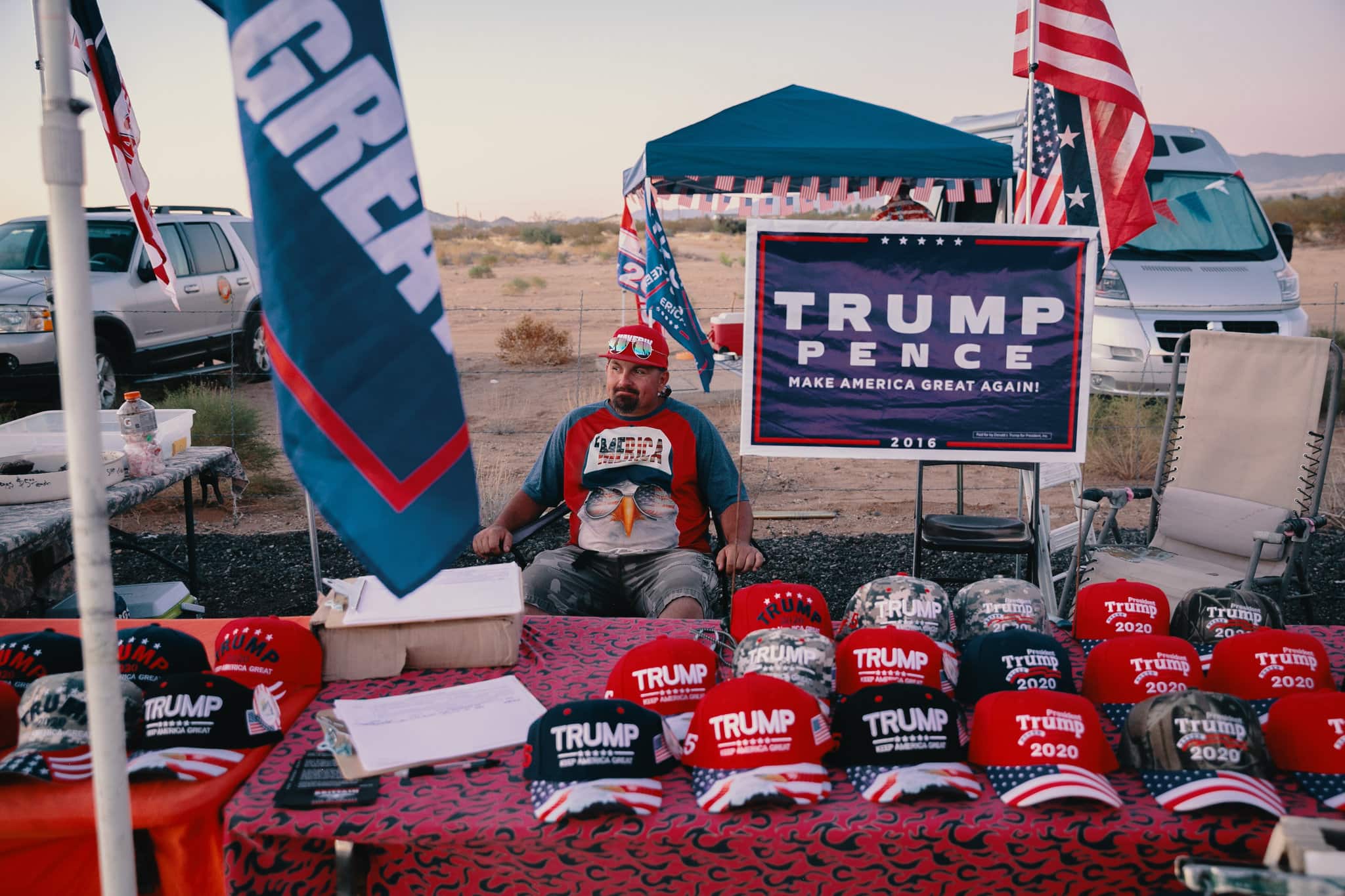 Even though he is currently stumbling in the polls and seems more and more on the ropes, the fear of a Donald Trump presidency is still real. We are talking about an extremely narcissistic, misogynistic, hateful, bigoted, racist, arrogant and generally deplorable man. The idea that he has any chance of winning is enough to make one cringe. The fact that he has gotten this far is mind boggling.

Many Americans are looking forward to election night where they hope to see Hillary become the first woman President of the United States, and see Donald Trump swept into the dustbin of history. They can then breathe a sigh of relief.

Or can they? Maybe the question we should be asking as opposed to what if Trump wins is what if he loses? And as the big day gets closer, more and more Americans, more news outlets and more analysts are asking just that.

Will Trump actually accept defeat and graciously step aside or will he keep fighting under the pretext that the election has been rigged against him? And what about his deplorable followers – those so wrapped up in their dedication to Trump that he has become an almost prophet like figure who will save America from what they see as Satan herself in Hillary Clinton?

Salon offers up a chilling story of two armed Trump supporters camping outside of Democratic congressional candidate Jane Dittmar’s campaign headquarters in Palmyra, Virginia. One of the deplorable men has chosen to not reveal his identity while his armed pal Daniel Parks seems to be the spokesperson for the two man army.

“I’m just trying to provide a voice for someone who might be a closet supporter of Trump. Other people who are a little worried to speak out because of possible persecution. We’re not a threat to anybody, the only threat is ignorance, and ignorance breeds fear.”

Um, no, the threat is two armed men camping out in front of a campaign headquarters in a democratic country. That’s not call support. That’s call intimidation and terror. And that can’t happen in a civilized society. But how many more are willing to take this route if their man loses?

Trump’s supporters are being groomed to believe that if their man doesn’t win the election is clearly rigged, as he keeps saying. And some of his followers are listening and their paranoia seems to be growing.

What’s scary is that Trump has created a situation where if he loses his supporters will assume it’s a conspiracy and react as if it is one.

Quartz tells us about another terribly disturbing deplorable named Rhonda who confronted Mike Pence at a rally about a Trump loss.

“I’m on social media all day, every day, non-stop since last June pushing Trump and one of the biggest things I can tell you that a lot of us are scared of is this voter fraud. I’ll tell you just for me, and I don’t want this to happen, but for me personally, if Hillary Clinton gets in, I’m ready for a revolution because we can’t have her in.”

Indeed, Trump has stirred up his masses that seemed to already be stirred up to begin with and he may have triggered a movement that will not go away even after Trump does as the Atlantic points out.

“…[T]he angry, white, blue-collar workers who are outraged or terrified that America has become some topsy-turvy multi-cultural nightmare where a hard-working man cannot make a decent living anymore—will emerge from this circus worse off than before.

They will likely be angrier—and more certain—that they are being dismissed, if not outright screwed, by a self-serving establishment. Some will be all the more convinced that their economic woes can be blamed on cheap immigrant labor and reassured about their general feelings of insecurity about Muslims.”

To those who feel as though the system has failed them, Trump has been seen as the answer to their prayers. Many Americans would just love to see these folks be pushed to the fringe and forgotten about again. That, as well, poses a real danger. These are people that already feel as though they have been forgotten about. They already feel pushed to the fringes. And they aren’t taking it anymore.

America isn’t out of the woods if Donald Trump loses. The country has a substantial segment of citizens who are pissed off and they are not about to go away. With the elections, the nation is being taken on a bumpy roller coaster ride. But as opposed to ending on November 8, the ride may get a lot worse before it gets better.