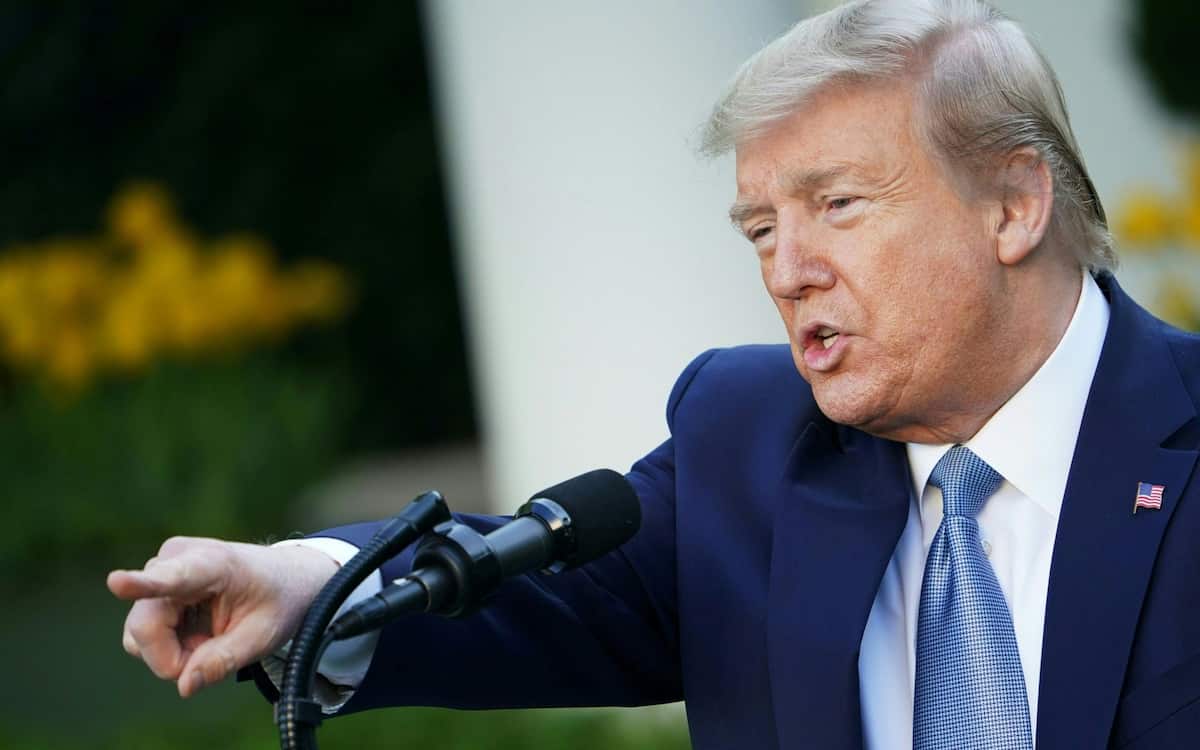 As news broke early Tuesday morning that Donald Trump will not pursue any criminal charges against his election opponent Hillary Clinton, the right wing media response became more and more predictable. Within hours of the revelation, Breitbart was in having a virtual nervous breakdown right in front of our digital eyes. The media entity once overseen by Trump’s controversial chief advisor, Steve Bannon, featured a scathing front page headline on the flip flop:

As Breitbart notes in the story, Trump spokeswoman Kellyanne Conway tried to put a spin on the decision (which was never going to happen anyway):

“I think when the President-elect, who’s also the head of your party, tells you before he’s even inaugurated that he doesn’t wish to pursue these charges, it sends a very strong message, tone, and content to the members,” Conway said. “And I think Hillary Clinton still has to face the fact that the majority of Americans don’t find her to be honest and trustworthy. But if Donald Trump can help her heal, then perhaps that is a good thing. Look, I think he’s thinking of many different things as he is preparing to become president of the United States, and things that sound like the campaign aren’t among them.”

Breitbart users, however, weren’t buying what Conway was selling.

As Reverb Press noted during the breaking coverage:
“Hillary For Prison” was a myth the entire time. While this campaign has forced many of us to suspend reality and tradition, it was simply never going to happen. After FBI Director James Comey stated there was no basis or proceeding with criminal charges, the issue was put to rest.

Coupled with the realization that the Mexico Border Wall was nowhere to be found in Trump’s “First 100 Days” proposal, those who voted for the Manhattan billionaire should do some serious soul-searching.  It was a well-known fact to a majority of American voters that this man’s word wasn’t worth the Cheeto-dusted paper it was written on. He’s literally a fraud.

Few, if any, reasonable people believed that any charges would be pursued against Secretary Clinton. Now his most ardent supporters are left to ponder: If he was lying about this quintessential campaign promise, what else was he pulling our legs on?

If you believe this will be the last major Trump flip flop, I have a wall to sell you.