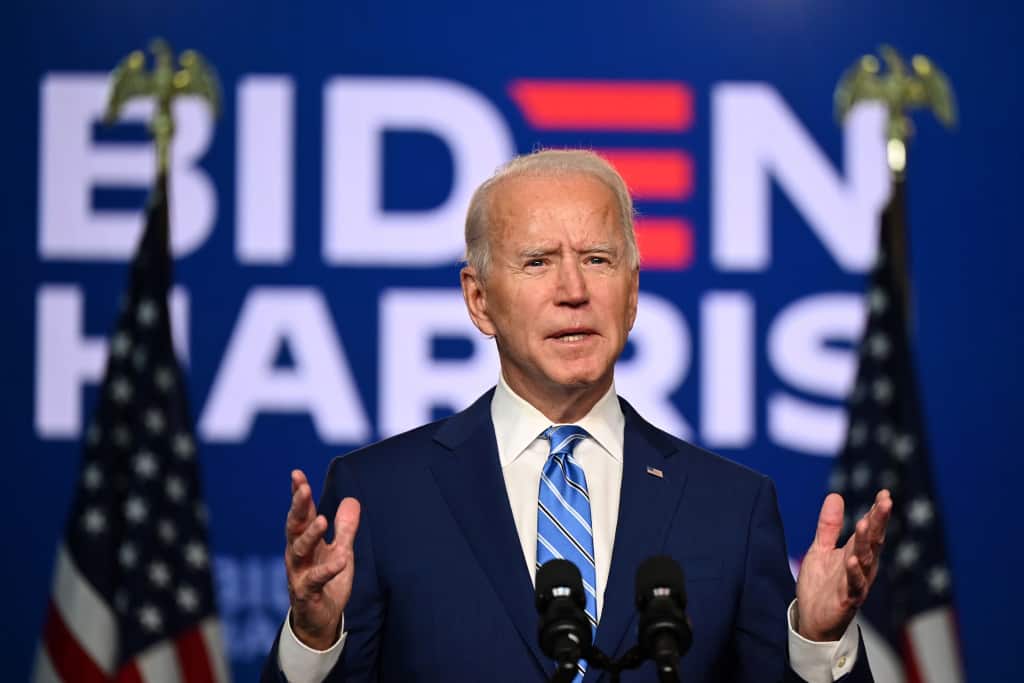 As Donald Trump segues from the nomination contest to the general election, he has to make some big decisions. How does he build on the momentum he created with pro-authoritarian voters to launch a national campaign that has a prayer of winning? Trump made very big promises to a voting bloc who are frustrated with lying politicians in Washington. So, naturally, one of the first things he is doing as a national politician is to break some of the biggest promises he made to his most ardent supporters.

Trump Promised He Would Self-Fund His Campaign, But Now…

During the primary race, Trump accused his Republican rivals of being “puppets” of the donors to their campaigns and Super PACs. According to The Intercept, Trump said during a debate in March that the donor and Super PAC system had to be ended,

“These Super PACs are a disaster, by the way, folks. Very corrupt. It’s going to lead to lots of disasters. But Ted has Super PACs, and you have to look at the people that are giving to those Super PACs, number one,” said the real estate mogul. “It’s very important to do that.”

Trump went on to say that he was the one to end it, because he had been a big political donor, so he knew how it worked, how it was wrong, and how to end it. He led his supporters to believe that because he was rich he could self-fund his campaign, and wouldn’t need Super PACs. This was one of the biggest selling points for his supporters for his entire campaign.

He kept this up throughout the primaries. Most of his campaign funds came out of his own pocket. NPR reports that he lent $38 million to his own campaign to clinch the nomination, and spent roughly $49 million.

But when the Wall Street Journal interviewed Trump on Wednesday, he was telling a very different tale. Trump told the Journal he would build a “world-class finance organization.” This will involve building up Super PACs, which his campaign legally can’t coordinate with, and co-fundraising with the RNC. Wall Street Journal points out that the Clinton campaign and the DNC have a massive head start, having raised over $200 million.

One Super PAC that has already been raising money for Trump is Great America PAC. Politico reported that key strategists for Great America PAC were recently convicted of breaking campaign finance laws during the 2012 election, when they were supporting Ron Paul.

Wall Street Journal noted the contradiction in Trump’s promises and his new strategy,

The move is also likely to put off some Trump supporters, many of whom have said his reliance mostly on his own funds makes them trust him more than other politicians.

This goes to show that he’s not the insurgent outsider ready to shake up the Washington establishment. He wants the toys of establishment power so he can play with them. Everything that came before now was an act. His campaign is not going to make America great again. It’s about making Donald Trump’s personal wealth and power greater than it was before.