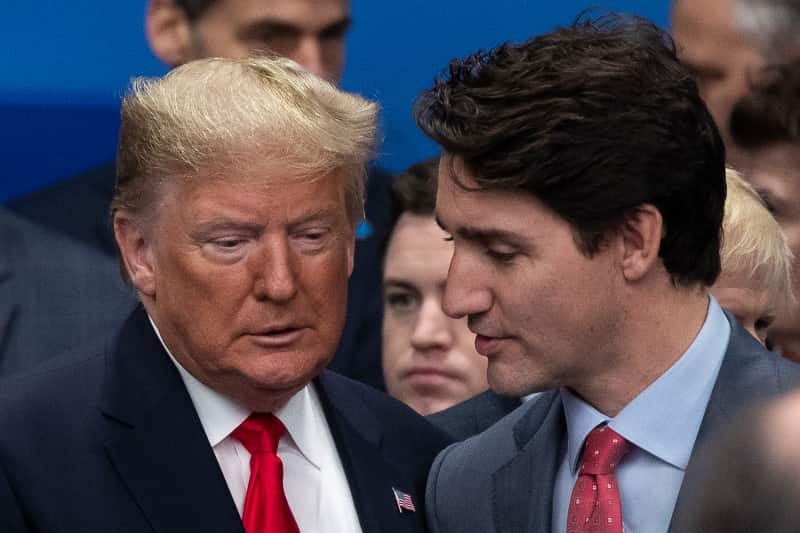 Donald Trump has gone and completely contradicted himself yet again. This time around, he has selected a new national campaign finance chairman, Steven Mnuchin, who is a former hedge-fund manager that partnered up with Goldman Sachs and ran a bank called OneWest that that took and profited from $13 billion in federal bailout money according to Mother Jones.

But, as Fortune points out, for Trump to do this proves absolutely hypocritical and marks yet another flip-flop.

“Donald Trump made no secret in the Republican primary of his distaste for hedge funds — claiming at one point that “hedge fund guys” were “getting away with murder” and were “paying nothing” in taxes.”

New Trump finance chair Steven Mnuchin is a hedge fund manager; Trump has bashed them as “paper pushers” “getting away with murder.”

So, why, despite all of his supposed hate of “hedge fund guys” would Trump pull a move like this?

“It offers further proof that Trump’s campaign decisions, including staffing, will be governed by a narrow focus on winning, as he is so fond of saying, rather than the pursuit of any kind of ideological purity or consistency.”

As the Daily Beast points out, it seems Mnuchin’s OneWest bank had a particularly ugly reputation for how it treated home owners, particularly senior citizens and non-whites. It was found that they were foreclosing on people at twice the rate as being done by other lenders. One judge accused OneWest of “harsh, repugnant and repulsive” acts for how the harassed one family they attempted to throw out of their house on Thanksgiving.

They also went after an 89 year-old widow who they tried to make homeless and changed the locks on another who ended up stuck out in a blizzard.

“Irene Jones, the woman in question, reportedly said in court that the stress of repeated foreclosure threats from OneWest Bank and its predecessor IndyMac Bank made her husband depressed and contributed to his death. That same year, the bank changed the locks on Minnesota woman Leslie Park’s home. She discovered she had been locked out when she returned home in a blizzard. The bank later apologized for this incident.”

And of course, even by hiring this campaign finance chair, he has flip-flopped by no longer be the great “self-financed” candidate he has been bragging to be. My, what a tangled, flip-floppy web Donald Trump weaves.