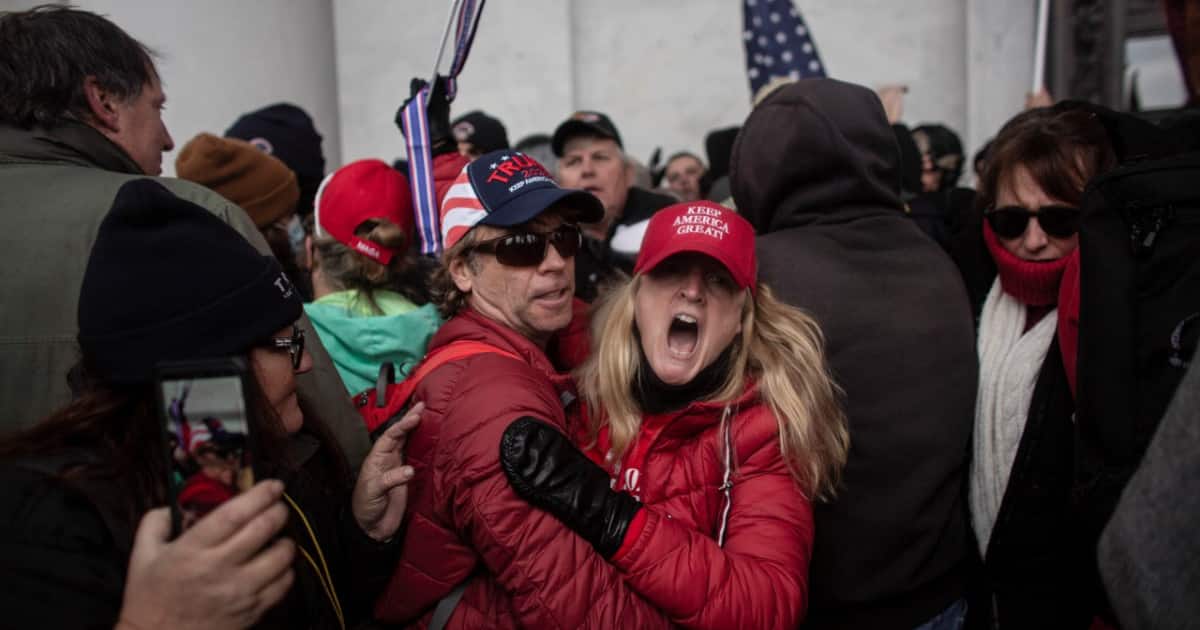 Trump has made it abundantly clear that he just does not like the media and it looks like the US is in for 4 years of Trump doing everything he can to undermine the news sources Americans rely on and trust.

A perfect example of his contempt for the media was shown when he invited TV journalists and execs to meet with him at Trump Tower. According to NBC that meeting amounted to nothing more than an opportunity for Trump to berate and accuse outlets of biased reporting against him.

Fortunately for Trump and unfortunately for democracy, through social media, it has become easier for Trump to circumvent the mainstream media outlets he loathes and talk directly to the people, as CBC reports.

“He’s saying, ‘I’ve got some power that you barons in the mainstream media are losing,’ and that’s direct access to an audience through social media,” McCurry said.”

The message is clear according to McCurry: “I can make you pay a price if you’re not willing to work with me.”

At this point, Donald Trump should have, by rights, held a news conference. He has, up until now, refused and his transition team has said none are scheduled.

“It took George H.W. Bush just one day to convene his first news conference as president-elect in 1988. For Bill Clinton, it was three days after his re-election in 1996. Likewise, Clinton’s successor, George W. Bush, waited three days after the Supreme Court ruled in his favour in 2000. And in 2008, Barack Obama took a mere four days. For Trump, it’s been 15 days and counting.”

According to Leonard Steinhorn, an American University professor focused on politics, media and the presidency, this avoidance and outright contempt of the media by Trump is not a good sign.

“You do have to respect democracy enough to open up your thinking to questions. To exhibit such hostility to the press even before taking office suggests that Donald Trump is uncomfortable with one of the primary pillars of our democratic system, which is a free press.”

It seems that Trump is more than just uncomfortable with this pillar; he is outright hostile to it and doesn’t seem to want to deal with it at all.

For example, Trump didn’t even bother going through the mainstream media in releasing a message to the American people outlining his plans for the first 100-days in office. In doing so he was able to completely avoid any questions from reporters. That means no clarity or transparency.

As Lynn Walsh, the president of the Society of Professional Journalists, states to Fortune magazine;

“All the information is coming through one filter. It’s Trump’s opinion, his angle, his team, without allowing anyone from the outside — whether a journalist or the public — to question it.”

The media is being completely shut out of what is going on right now and therefore transparency doesn’t exist. This should be seen as a major red flag or all Americans.