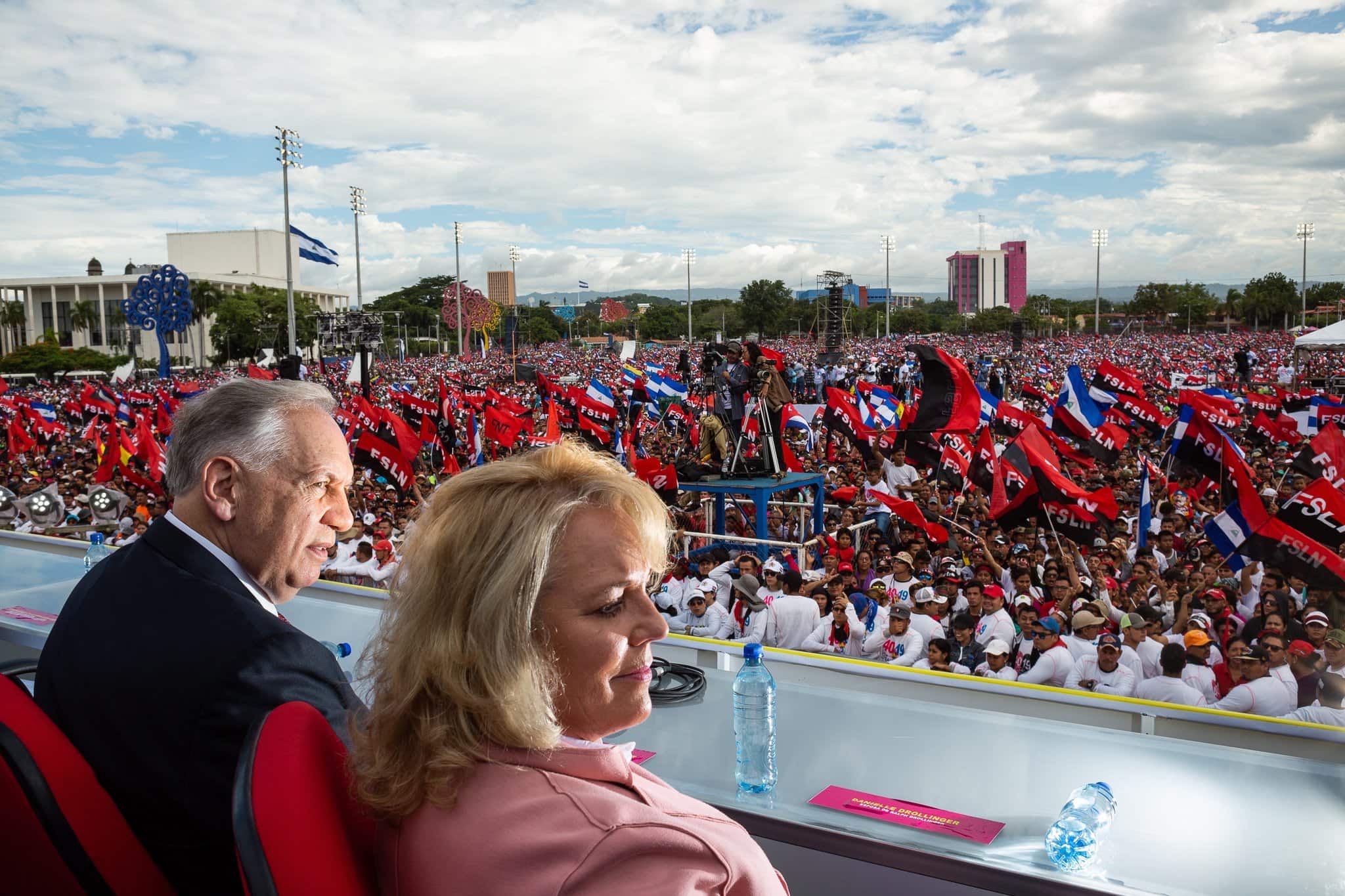 As the U.S.election steams ahead, over and over the question arises when it comes to supporters of Republican front-runner Donald Trump: What makes these people tick? His popularity, which may be starting to slip, is a rather scary phenomenon and trying to figure out how it came to be has become a full-time project for some.

According to Brookings, it appears that what Trump supporters feel can be summed up in one word: Victimhood.

They refer to a new study put together by Quinnipiac University that has determined that Trump supporters really are swayed by the slogan “Make America Great Again” because, to them, they no longer feel comfortable in the America they live in where they feel victimized and ignored.

Eighty percent believe (55% strongly) that “The government has gone too far in assisting minority groups.”

Eighty-five percent agree (55% strongly) that “America has lost its identity.”

91% report feeling (76% strongly) that “My beliefs and values are under attack in America these days.””

These folks look at Donald Trump as a great white savior of sorts who will provide them with what they need: A strong leader with the willingness to say or do anything regardless of consequences and takes his own path despite what anyone says. And that sums up Trump quite neatly. The man is far from “Politically Correct” and will tackle the topics they seem to care about without feeling shame or remorse.  They see strength in this and they see someone who is fighting for their concerns.

In analysing the fact that Trump’s overwhelming white, male support base paints itself as a collective victim, journalist Clarence Page makes an interesting observation in the Detroit News.

“From my African-American perspective….it is preposterous to see whites as marginalized and powerless in America after centuries of advantages. Yet many whites now use their sense of marginalization as a rallying cry toward political action.

It is neither wise nor fair to dismiss Trump’s voters as racists. Many see themselves as victims of a system that deliberately has overlooked their concerns about immigration, trade, education costs and other issues that have buffeted their lives.”

Another not so shocking shocker is the idea that white male Trump supporters seem to see their power under threat, and they aren’t taking it lightly according to an Atlantic/Public Religion Research Institute survey referenced by Brookings.

It seems that “sixty-eight percent of Trump’s supporters agree that “Society as a whole has become too soft and feminine,” whatever that means. Too much fabric softener? Too many flower shops? Not enough girly mags on the stands in their local store? Who knows.  Furthermore “50% of Trump’s supporters believe that society would be better off if men and women stuck to more traditional gender roles and tasks.” Apparently, a woman in the workplace instead of being at home making sandwiches for their husbands is a problem for a scary number of Trump supporters.

So, Trump is appealing to people who feel like their needs are not being addressed. But it’s rather hard to look at what they want and feel any sense of sympathy. They seem to want to create an America that ignores women’s rights, minority rights and even human rights.

Damian Penny, blogger at The Rebel, did a pretty darn good job of summing up some of the larger concerns that have become the core of Trump’s campaign much to the delight and appreciation of his followers.

“…[H]e appeals to many Americans’ feelings that they’ve been hard done by.

Mexicans are sneaking into the country by the thousands, taking jobs and bringing crime. Meanwhile, big corporate fat cats are taking their business the other way, shuttering factories in the United States and opening them in Mexico. America is run by “idiots” who constantly get taken advantage of by other countries, whether they’re ostensibly friendly or openly hostile.

Thousands of American troops protect South Korea while television sets once made in America are now made in Korea. Why, his pals in the construction industry are forced to buy Komatsu tractors instead of Caterpillars, because the sneaky Japanese are undercutting American competition. (Hearing Trump bash Japan, I thought I was listening to Lee Iacocca circa 1992 again.)

Trump’s message boils down to, the country is a mess and it’s everyone else’s fault. And his audience is eating it up, because it can be downright intoxicating to be a victim.”