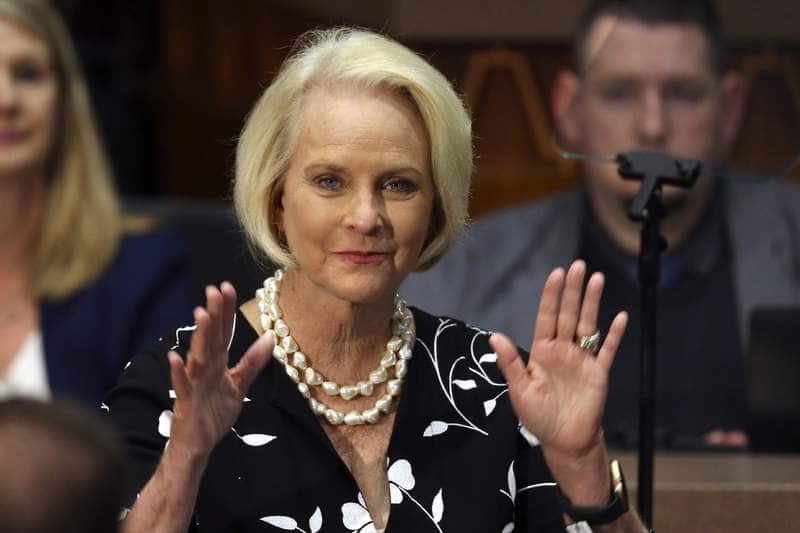 Even Tea Party Members Are Calling Trump Out

Joe Walsh is a man who needs no introduction if you happen to live in Illinois or listen to conservative talk radio. Like Andrew Breitbart, he started off as a decent Rockefeller Republican, but soon devolved into a reactionary demagogue masquerading as a fiscal conservative. This culminated in 2010 when he officially identified as a passionate member of the Tea party.

Throughout 2016, Walsh attracted a lot of controversy for his blatant threats of violence against prominent Democratic politicians. First was President Obama, where Walsh, following the Dallas Cops Shootings, tweeted “3 Dallas Cops killed, 7 wounded. This is now war. Watch out Obama. Watch out black lives matter punks. Real America is coming after you.” The second was his calls for armed rebellion in the event that Hillary Clinton won the presidency.

Now that his candidate Trump won, you would think Walsh would be content with the future of the country. This is not the case, as it turns out Walsh still has something of a brain in his head, and it is angry at the President-elect and Republican Party for their leniency towards the Russian hacks. Speaking to CNN, Walsh angrily attacked Trump, saying he should be “ashamed of himself” for not taking the threat of Russian political manipulation seriously, an apathy that he likened to “acting like a third grader.”

His greatest condemnation, however, was towards Trump’s criticism of the CIA:

“For Donald Trump to come out and attack our men and women in the CIA, that’s almost treasonous,” Walsh said. “Russia attacks us and Trump attacks the CIA. He ought to be the one calling for an investigation.”

Walsh also took jabs at the GOP as a whole, stating with surprising intelligence that “I get that the country is divided, but my god: a foreign government interfered with our election. That should piss everybody off.” With Mitch McConnell also sharing similar views, let us hope that the rest of the Republican Party realizes how much of a mistake they made in backing Trump.