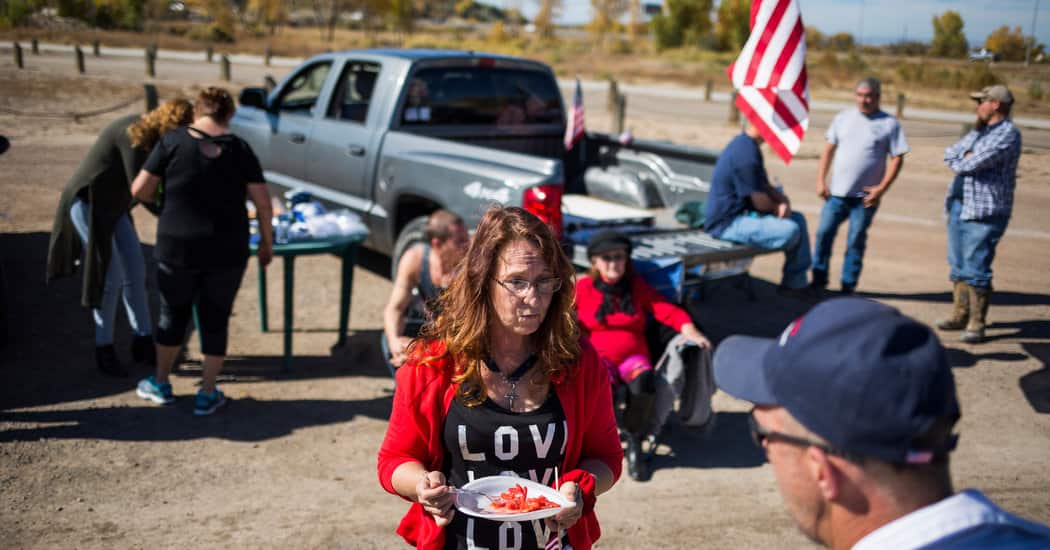 Late Saturday night, a bomb rattled the neighborhood of Chelsea in New York City. No one was killed, but 29 were injured. On Monday, a suspect was capturedfollowing a shootout with police. Prior to the arrest, on Sunday, Donald Trump tweeted a missive to his followers blaming Hillary Clinton for the bombing.

The website Politwoops, which catalogues deleted tweets by politicians, archived the tweet. On Twitter, user @nycsouthpaw tweeted a copy of it at David Axelrod, former chief political strategist for President Obama’s election and reelection campaigns.

Trump insisted yet again that he will “Make America safe Again!” Axelrod sardonically wondered if anyone would ask him HOW in the debates. Leaving aside the fact that Trump misspelled the word “policies” in his tweet as “polices,” his decision to delete it raises the question of why.

There’s a good chance that the tweet-and-delete reflects the tension at the highest levels of his campaign between the candidate’s impulsiveness, penchant for firing off half-baked missives and inability to absorb advice, and his new top advisers working feverishly to make him a more polished candidate. It’s possible his top advisers ordered it pulled shortly after he fired it off without consulting anyone. They may have ordered it pulled because the situation was fluid, and there was a possibility that the comment could backfire on Trump depending on how it played out.

Shortly after police announced they had the suspect in custody, Monday, the Trump campaign published a short note on his Facebook page, more sharply blaming Clinton for the attack,

“Hillary Clinton’s weakness while she was Secretary of State, has emboldened terrorists all over the world to attack the U.S., even on our own soil. They are hoping and praying that Hillary Clinton becomes President – so that they can continue their savagery and murder.”

This attack ignores a lot of basic facts. As Secretary of State, Clinton worked with the president to bring Osama bin Laden to justice. President Bush was unable or unwilling to accomplish that. During her tenure, Obama and Defense officials, presumably with input from Clinton, drew down US ground troops in the Middle East while expanding the drone war against top al Qaeda operatives. Under Clinton’s tenure, the US began the process of back channel dialogue with Iran to convince it to give up its nuclear program after the Bush administration refused to allow Israel to attack Iran. There’s nothing “weak” about any of this. In Obama’s first term, terrorists were on the run, and the US was aggressively pursuing its interests in the Middle East, while pulling Americans off the battlefield, which denied terrorists a major recruiting talking point.

The facts of the case of the NYC bombing display that American intelligence has seriously weakened terrorists, despite Trump’s claims to the contrary. Though 29 people were injured, no one was killed. Three other devices caused minor damage, and few injuries, possibly because they misfired. This displays that ISIS efforts to recruit in the US are severely hampered by surveillance. They are forced to recruit wannabes who lack the technical and operational ability to really hit a target in a meaningful way, and use shoddy materials.

Unlike the 9/11 attackers, or the Paris attackers, conducted by highly trained militants ready to take out as many civilians as possible on their way to certain death, the NYC bomber, on the surface, seems to not know what he was doing. And he was caught very quickly, so probably had no experience in espionage craft. There is no possible way that a society as open, large, diverse, awash in weapons and lacking in mental healthcare as the United States could ever totally eliminate anyone and everyone willing to kill people for some cause. But under Obama and Clinton, the US has mostly reduced them to incompetent neophytes.

Furthermore, Trump either ignores, or is genuinely ignorant of the fact that domestic immigration policy is not handled by the State Department. The Secretary of State oversees the consular service, which administers immigration services to Americans living overseas. But Federal responsibilities for policy and services to immigrants entering the United States are shared by several Departments, including Homeland Security, Justice, Labor, Health and Human Services, and Education as well as State. Congress also plays a key role in outlining and funding policies, while the Executive branch implements them. The idea that as Secretary of State, Clinton was solely responsibility for US immigration policy is nonsense.

Trump’s idea in his Facebook post that terrorists are hoping for a Clinton presidency is not a reasonable conclusion to draw from the attack in NYC. It suggests the opposite. The Paris attackers were found with fake Syrian documents. ISIS has always sought to slander Muslim immigrants generally in order to embolden the most reactionary and divisive forces within Western societies. No other national candidate in modern American history has benefited from Americans’ generalized fears of terrorists, immigrants, refugees, Muslims and other “others.” No candidate who has gotten as far as Trump has in this election has ever demonstrated such a staggering degree of irrational decision-making. ISIS likely perceives that helping Trump get elected president is the worst thing they could possibly do to America, and the best thing they could do for themselves. A Trump presidency is likely to make colossal blunders in the Middle East, and would provide ISIS a convenient recruiting tool and reason for making war on the West. Trump’s tweet-and-delete followed by the Facebook post may reflect his fear that knowledgeable Americans will make that connection, rather than confidence in his scapegoating of immigrants.