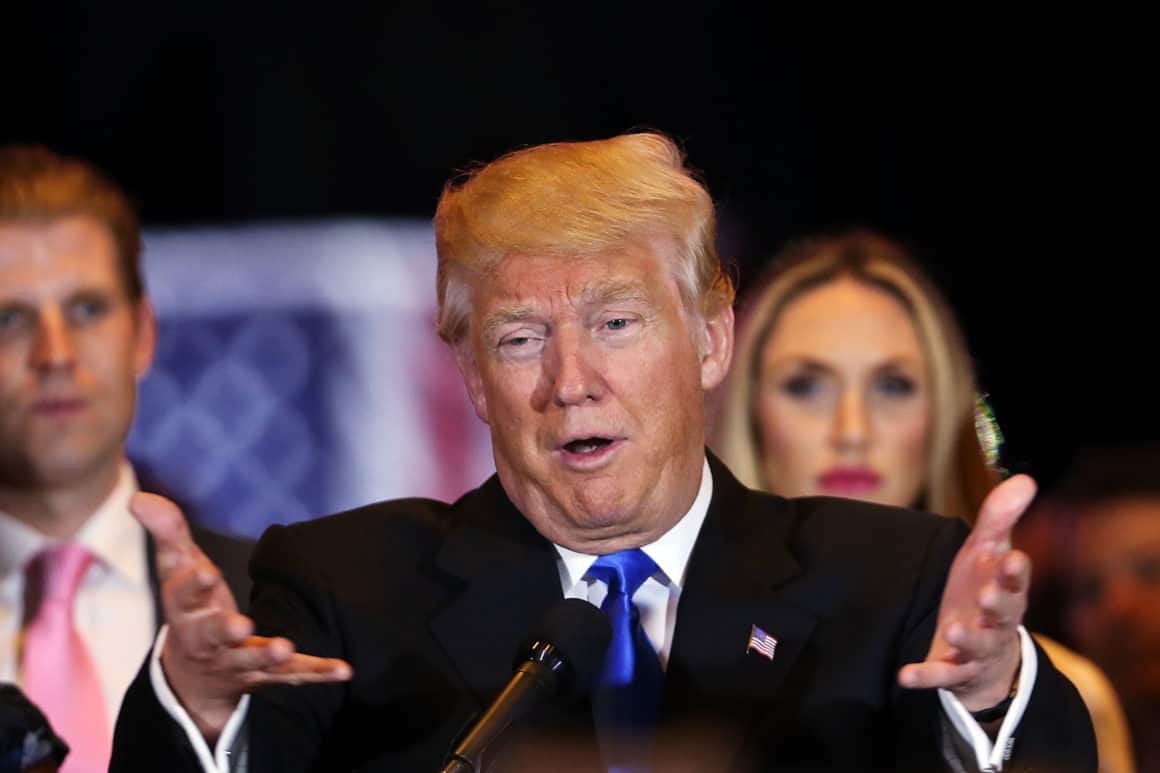 For those not up-to-date on Trump’s latest controversy, let me fill you in. Trump University was a for-profit organization in business from 2005 to 2010. Classes offered to students would provide tools for real estate and investment opportunities, as well as learning how to sell real estate property, and deal with the media. Sounds good, right? After all, Trump took his father’s one-million dollar loan and turned it into billions. All Trump wanted to do with his university was spread his knowledge about getting rich in real estate. What’s the harm in that?

The harm is Trump is a mastermind of manipulation. Instead of being taught the fundamentals of real estate and given the keys and secrets to becoming a millionaire in the industry, students were bamboozled into shelling out thousands of dollars for courses and conferences that provided no insight into the business. But swept up by Trump’s cult of personality, the students kept hoping it would get better, that one day they would see Trump’s light. Instead, their text and lectures were nothing but mere bullet points on Art of the Deal. Adding insult to injury, students later learned their courses were taught by non-certified professors.

Trump, like Mohammad Ali, thinks he is the “…greatest thing in the world.” And certainly he is, with filing bankruptcies, expressing bigotry, insulting the press, and stealing students money. Unfortunately for these students, the money spent, ranging from $1,495 to $35,000 a course, amounted to nothing. No certification. No keys to success. Just debt.

But now these students are fighting back, and they are suing Donald Trump to get their money back.

Recently the judge on the case approved releasing the Trump University documents that were requested by The Washington Post. In them, Trump insisted personnel not focus on the expensiveness, fearing it would deter the students from signing up, but focus on the dream of what could be.

“When you introduce the price, don’t make it sound like you think it’s a lot of money, if you don’t make a big deal out of it they won’t,” the Trump Universtiy documents reveal. “If they can afford the gold elite don’t allow them to think about doing anything besides the gold elite.”

Trump wanted the course to be sold to any person “who has the most and least liquid assets,” as the Timereports.

“Money is never a reason for not enrolling in Trump University,” the sales guide states, adding, “if they really believe in you and your product, they will find the money.”

Manipulating the poor with his get rich quick schemes, check. Manipulating the rich into spending on an overinflated Trump “I’m really really rich,” check. Most importantly, a dose of emotional manipulation, double check.

The Trump University documents reveal the for-profit school sold products under two categories, “executive, and playbook.” As NPR reports, these two levels were “essentially, marketing and strategy plans for selling courses and mentoring sessions to students, often with an emphasis on finding takers for the “Gold” level courses that cost nearly $35,000.”

The executive level focused more of the gold elite courses, while the playbook focused on deliberation.

“Be deliberate and conscious when communicating to potential students. Remember that we have time to think and plan and develop questions and commands that lead people into a flow that they must deal with and respond to. Without a game plan you are required to respond to them and do much more thinking on your feet. Remember that we need to stay on ‘offense.’

Of course, there were courses on how to handle the media, “You don’t have to deliver what the media wants,” and “Once the media is present it doesn’t matter why they are here.” Well, that’s certainly some insight to the candidate who just won the Republican primary for president. It’s also scary.  ABC reporter Tom Llamas certainly learned this lesson recently, as Trump called him a sleazebag for daring to do his job and ask Trump about the pending lawsuit.

[To read Trump University documentation on the university’s policy for student engagement and courses,  please venture to exhibit  A part Iand part II, and exhibit C.]