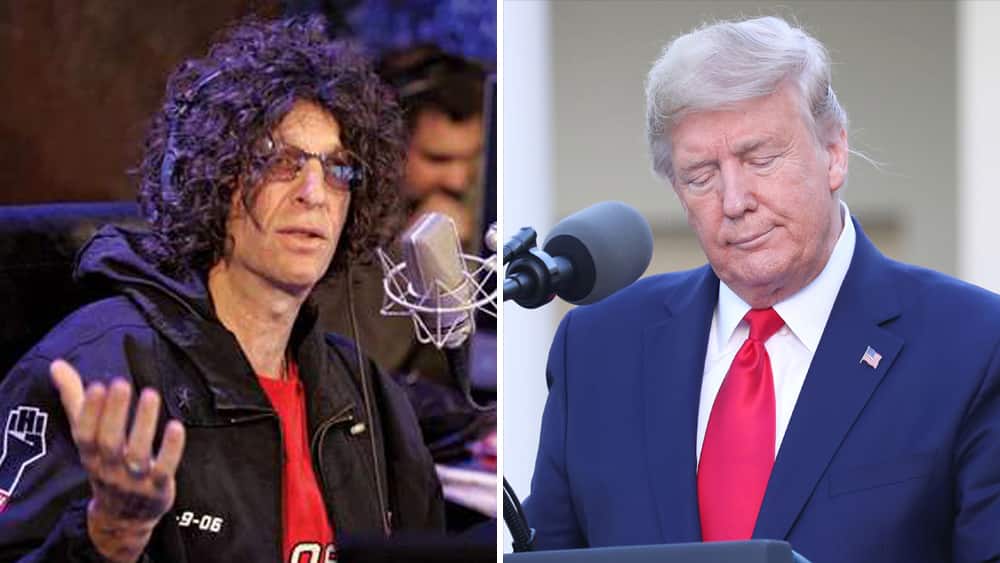 Trump’s Twitter Usage Is A Key Point In Voter Regrets

President-Elect Donald Trump won 46.1% of the popular vote in November’s election. When he takes the oath of office on Friday, he will do so with a 38% favorability rating.  Simple arithmetic says a not-quite-insignificant portion of his voters now harbor some regret for their choice. Naturally, in this day and age, those folks have found a social media outlet to voice their shame. And ironically — given the President-Elect’s preferred method of communication — they’ve huddled together on twitter. Yes, “Trumpgrets” is now a thing.

According to archive.org, the account had just over 800 followers in the beginning of December 2016. As of Wednesday morning, that number has blown past 23,000. The handle has clearly struck a nerve amongst the electorate.

The account appears to post little-to-no original content. Rather, they retweet public gripes and regrets from other users who claim to have voted for Trump. Many of these tweets were originally directed at Trump himself. Chief among the voter consternation? The way the incoming Commander in Chief carries himself on social media:

@realDonaldTrump every tweet I see of yours makes me wish I didn’t have to vote for you. The leader of our country shouldn’t be so petty.

@realDonaldTrump Dude… I voted for you but I’m quickly beginning to despise you. FUCK YOUR OPINIONS OF THE MEDIA… BE OUR PRESIDENT!!!!!

@realDonaldTrump @KellyannePolls I voted for you, now I wish you had lost because of your constant attacks & bragging. So childish!

@realDonaldTrump You’re the Fucking President dude. That’s reason enough GET THE FUCK OFF TWITTER. And I even voted for you. Damn man.

@realDonaldTrump stop sending tweets out, you are making me so ashamed I voted for you. Don’t you listen to us.

@realDonaldTrump oh man. I’m beginning to lose faith in you, Trump. My heart sank as I read this. You’re not gonna like the publics reaction

Aside from the perceived childish usage of the internet, his cozy relationship with Russia is also fueling “Trumpgrets”.

@realDonaldTrump Hey DJT you really like Russia huh? I voted for you sadly you fraud. Hear you like young prostitutes?

[email protected] I voted for you but you spend all your time watching TV comedy you don’t like & spying for Russia. Wish I had my vote back

@realDonaldTrump Donald you need to keep your mouth shut. I voted for you and so regret it. And, believe Russia hacked the election.

@realDonaldTrump I voted Trump but he received aide from Putin. He had such potential to do good and it’s very sad that he ruined it. Sad.

The Huffington Post recently tracked down some of the users who have been featured on @Trumpgrets’ feed. Among them was a Bernie Sanders primary voter named Scott Ford who admits to receiving grief from his friends and relatives over his vote.

Did I make the biggest mistake in my life by voting for you, @realDonaldTrump…?

“I really thought this was going to be an election that was going to [create] change. That was Trump’s whole thing: ‘We’re going to clean up Washington, we’re going to drain the swamp.’ The swamp is full again. It’s actually fuller.”

Considering President Obama is leaving office with a 60% approval rating and being replaced by a gentleman viewed unfavorably by a majority of Americans, it stands to reason that @Trumpgrets will become even more prominent in 2017. Especially if the next President plans to remain on twitter.