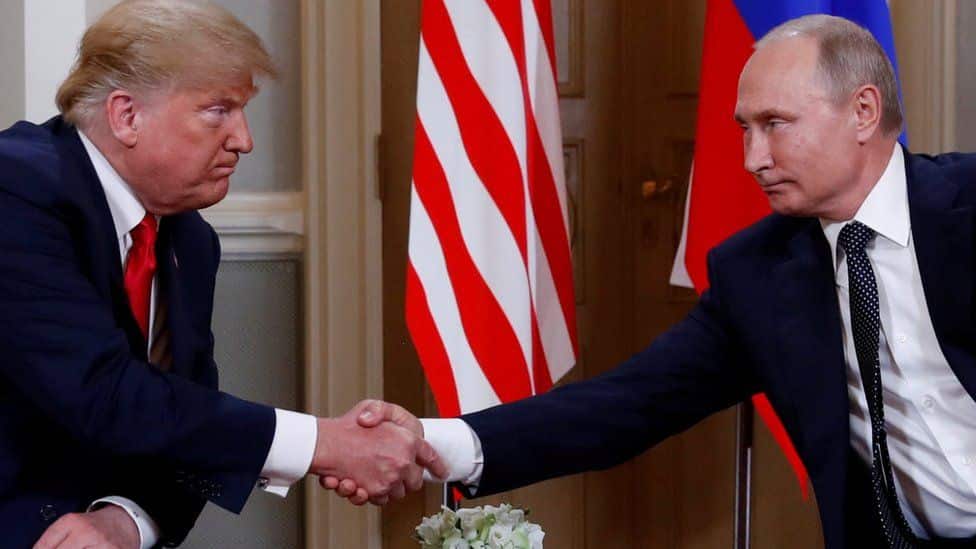 Donald Trump’s supersized ego and delusional notion of self-importance is finally exposing this world class jackass for the buffoon he truly is. Trump’s latest incredibly stupid comments concerning Sen. John McCain’s status as an American hero go beyond any measure of good taste or human decency.Politico reported earlier today on Trump’s interview with the Family Leadership Summit in Ames, Iowa, where the reality TV star, multiple bankrupted businessman, and failed presidential candidate thought it would be a good time to impugn the reputation of a genuine American hero.

Trump is on the record as saying he doesn’t believe McCain deserves hero status for merely getting shot down while flying a combat mission over Vietnam, then enduring capture and years as a POW in the infamous Hanoi Hilton.

“He’s not a war hero,” said Trump. “He was a war hero because he was captured. I like people who weren’t captured.”

Politico also mentioned that between 1964 and 1968 Trump took advantage of four student deferments to avoid military service during the Vietnam War, and a medical deferment after his college days ended. Not satisfied with insulting McCain, Trump then continued to show that he is a man of low moral character and a liar as well. When asked about his comments regarding McCain afterwards Trump denied his remarks and said the following.

“If somebody’s a prisoner, I consider them a war hero.”

There is much to dislike about the John McCain of the last several years, especially that he committed the unforgivable sin of unleashing Sarah Palin on the Lower 48. For that alone, banishment to Wasilla with no public interviews or input into society for the remainder of his days seems a just punishment.

Most of the seasoned politicians on the Republican side quickly condemned Trump’s comments as mindless drivel deserving of contempt. I guess insulting one of their own is much less acceptable than insulting a multitude of brown skinned people coming to America to seek a better life for themselves and their families. But at least the old boys club finally found something or someone so wretched even their heartless souls were offended.

Maybe this will be the incident that rids us of The Donald for a reasonable season. The only way Trump should ever see the inside of the White House is as a paying tourist. He is seriously unqualified to serve as President of the United States, and as screwed up as the current Republican Party is, Trump’s rantings and tirades make those guys look almost normal.

I don’t like John McCain’s politics. I believe he has served too long and become irrelevant as an effective leader in the Senate. However, his service to our nation as a member of the Armed Forces, flying combat missions over Vietnam, surviving crash and capture, torture, and solitary confinement at the hands of the North Vietnamese Army earns him a level of respect far above anything Trump can buy with his filthy lucre.

Donald Trump is a shameless media whore. If his previous history of lunacy, helping fuel the birther movement, calling all Mexican immigrants rapist, drug dealers and such, and now this new low of attacking a proven American hero doesn’t end his political ambitions then I fear for the future of my nation.