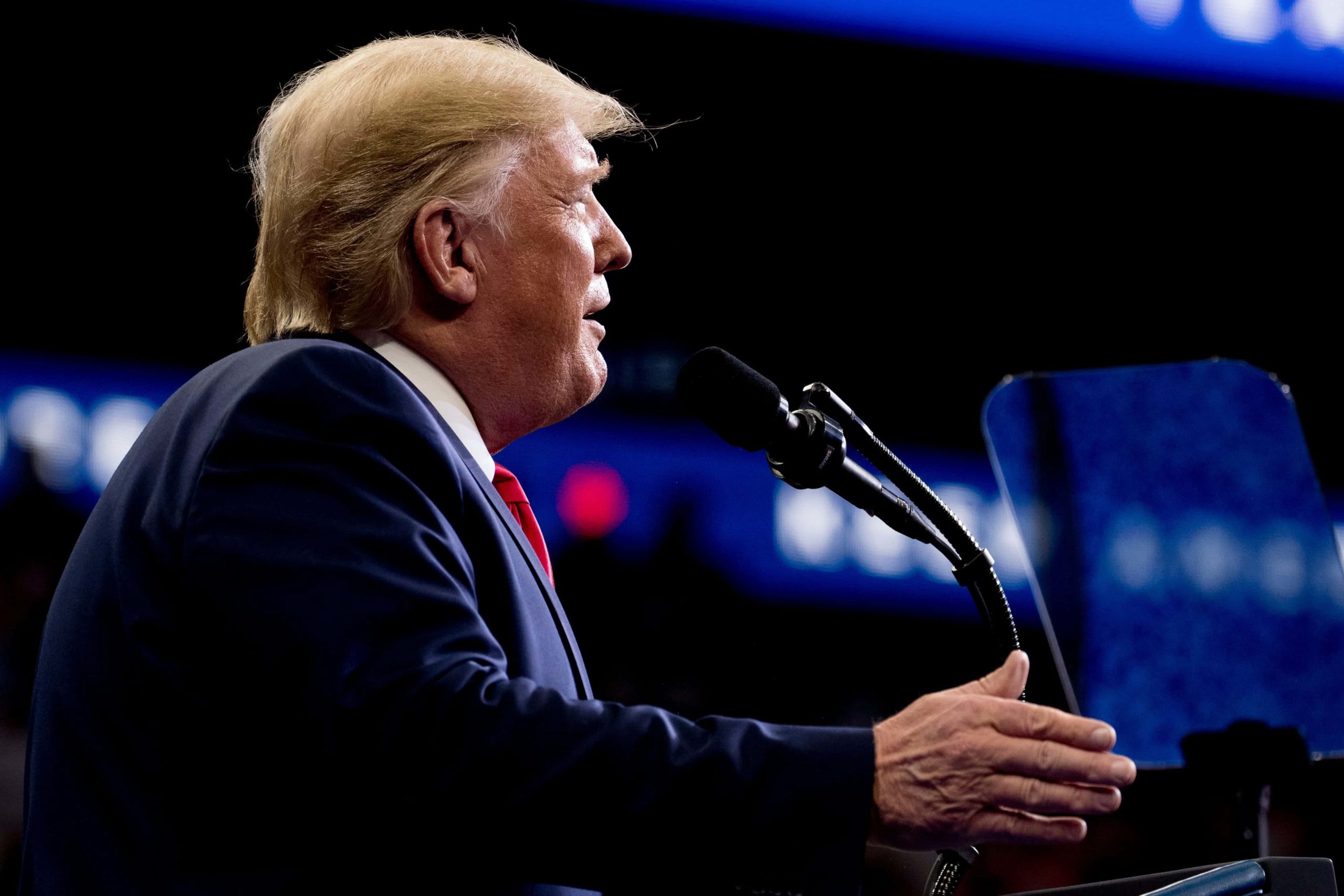 Donald Trump began the day in a sad, weak attempt to insult Civil Rights hero and beloved congressman John Lewis, but he’s ending it in disgrace.

John Lewis made headlines for being the first lawmaker to utter the words that many of us have been thinking. During an interview with Meet the Press’s Chuck Todd, John Lewis called Donald Trump an illegitimate president.

It was a breath-taking moment.

“I don’t see this president-elect as a legitimate president. I think the Russians participated in helping this man get elected. And they helped destroy the candidacy of Hillary Clinton.”

Trump remained silent until the morning sun seemed to trigger his Twitter rage, and so, in the early hours, he tweeted out the following.

Congressman John Lewis should spend more time on fixing and helping his district, which is in horrible shape and falling apart (not to……

mention crime infested) rather than falsely complaining about the election results. All talk, talk, talk – no action or results. Sad!

Of course, no one really expected Trump to remain silent. After all, John Lewis got to the very heart of the issue. Trump is terrified that people don’t believe him to be the legitimate president-elect. And Lewis struck him right where it hurts the most.

But although no one expected Trump to remain silent, Trump himself is probably wishing that he did. Because, in no uncertain terms, the world is letting Trump know that it’s never, ever a good idea to tell a civil rights hero, an icon to freedom, and a man who has achieved a lifetime of accomplishments that he’s nothing but “talk.”

It’s especially a bad idea to do it on MLK weekend.

Twitter is fighting fire with fire. Many are taking to social media and scorching Trump over his ridiculous tweets. And the responses to Trump’s ridiculous statement are sharp, funny, and smart.

And, unlike Trump’s tweets, they are factually correct.

They also come from both sides of the political aisle. Because outrage over inaccuracies and dismissals of heroes should not be a left/right matter.

TRUMP FANS: Those “racist Democrats” John Lewis fought are now Republicans, like you! (Your love of USA stops short of knowing her history)

Trump is, in fact, not fit to be a citizen of John Lewis’s country .

Donald Trump was quicker to denounce John Lewis, a staple of the civil rights movement than David Duke, the head of the KKK. Telling.

Some of the imagery – and the savagery in those images – are enough to bring you to tears. And to know that the man in the photos was just accused by a man endorsed by the KKK of being all talk and no action is infuriating.

Rep. John Lewis has faced down actual sticks and stones, @realDonaldTrump. Your words will never hurt him.

Photo of the day: John Lewis (foreground) being beaten by state troopers, March 7, 1965.

On top of the fact that John Lewis has certainly spent his life doing more than just talking, Trump should also double-check his “facts” about John Lewis’s district.

Just FYI this is in John Lewis’s “crime infested” district in Buckhead.

There are hundreds more tweets, all cutting, biting, angry, some tinged in dark humor but all, unlike Trump’s twitter tantrum, backed by actual facts.

But you can bet there is one person who will remain unperturbed by Donald Trump’s “sad!” tweets this morning. And that’s John Lewis.

Nancy Pelosi summed that up the best.

Ahead of #MLKday2017, let us remember that many have tried to silence @repjohnlewis over the years. All have failed.

If Donald Trump really wants to know how to make America great, he should take lessons from John Lewis.