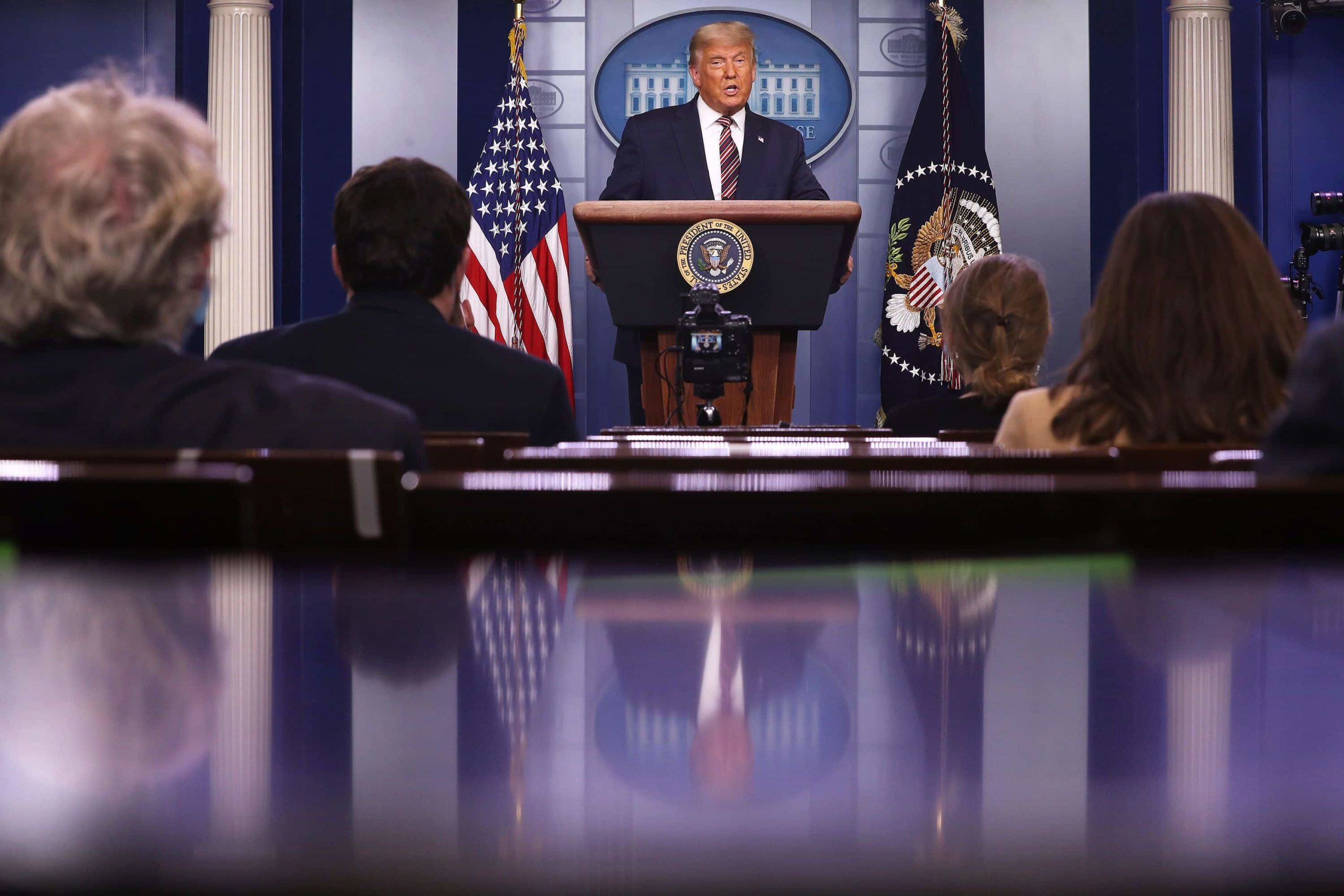 Folks on Twitter aren’t waiting for the end of the third and final presidential debate to share their love (not really) for Trump.

Twitter #TrumpDebateGuests Is Burning Up The Social Media Giant’s Feed

And some of the tweets are epic.

DT: “This man has to be one of my bigliest influences like ever!”#TrumpDebateGuests.

“Get Real,
I’m made of Steel.
This is nothing….
Hi, girls ! “pic.twitter.com/OubqfIuzs8#Debate #DebateNight#TrumpDebateGuests

And Especially This One:

Hopefully his dealer so that he doesn’t have to sniff through the whole thing again.#TrumpDebateGuests.

And Where’s His Colleague David Duke When You Need Him?

He should just drop the pretense and invite David Duke. #TrumpDebateGuests pic.twitter.com/S0N6QA0zf1

Then there’s this one, LMAO!!!! Who could forget Bat Boy?

#TrumpDebateGuests Disgruntled Alligator will be sitting on the front row wanting a piece of the Donald for draining the swamp.

These tweets are hilarious. People are poking fun at Trump’s racism–turning the tables on his racist supporters as well.

#TrumpDebateGuests Donald, we invited your Mom.

People are also zinging him for all the women he’s allegedly assaulted.

And He Deserves It

This is what a losing, desperate campaign looks like: #TrumpDebateGuests
(Courtesy of @jonfavs).

#TrumpDebateGuests His Rape Defense Team:
Oh I don’t want her
You can have her
She’s too fat for me
She’s too fat.

These Twitter users are right on. This is a man whose supporters have advocated that women be stripped of their right to vote. Increasing numbers of women have come forward to accuse him of sexual assault.

Jessica Leeds comes to mind. She was seated next to Trump on a flight to New York, when he lifted the arm rest and began touching her. He purportedly grabbed her breasts and tried to run his hand up her skirt.

“He was like an octopus,” she said. “His hands were everywhere.”

Which Means That These Twitter Users May Have A Point: