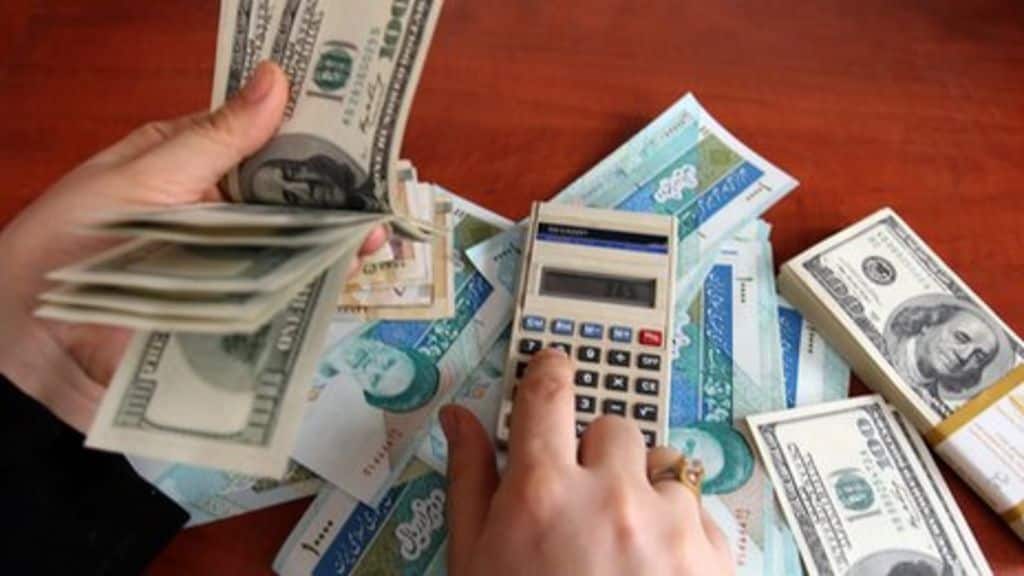 With the housing market in full recovery, the budget deficit more than cut in half, the unemployment rate at 5.8 percent, gas prices on a continuous downfall and the stock market at record-breaking levels, it’s hard to imagine that anything else could go right for the American economy. Fortunately, it seems the economic news is all sunshine and fairies.

“Demand for the dollar goes beyond just the weakness of the euro. The softness of the Chinese economy, the weakness of oil prices and their impact on a range of currencies, the news earlier this week of flows out of emerging market funds, all add up to a stronger dollar.”

That’s right America: the dollar is back.

OBAMA IS RUINING THE ECONOMY?

Republicans and Fox News have long claimed that President Barack Obama would ruin the U.S. economy. Unfortunately for their deluded narrative, this hasn’t been the case. As it turns out, in addition to all of the other amazing economic news mentioned earlier, 2014 was the best year for jobs since 1999.

In reality, there’s hardly a piece of negative economic news out there, and this writer is finding it more difficult to understand how people can still tell themselves that the economy is a train wreck. For those individuals, please note that a train wreck is what occurred under the watch of George W. Bush. What is happening now could be referred to as one of the most epic comebacks in history.

Dennis Gartman, an economist and author of the book The Gartman Letter, had this to say:

“I think the bull market in the dollar has really only just begun.”

That’s an economist saying that the economy is only going to get better. Of course, we can expect detractors of the president to say Gartman simply doesn’t know what he’s talking about.

I honestly couldn’t think of anything that Sarah Palin knows, but you get the drift.