Up Yours, Republicans! Obama Is Now The Most Popular Modern President 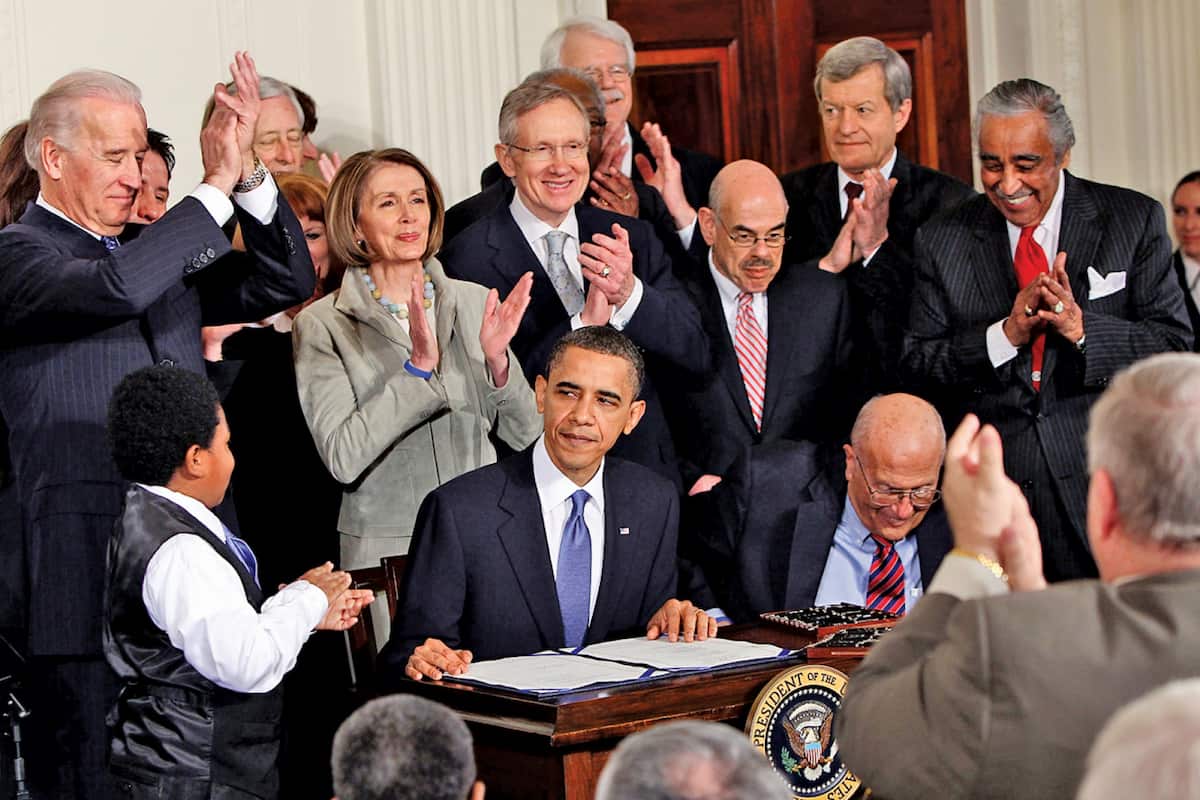 Despite how the far-right, racists, Tea Partiers, Fox News and the GOP in general trash talk President Obama and spit out stupid rhetoric like, “Obama is the worst President in history,” the numbers show that they are completely out of touch with the majority of Americans on this issue.

The latest CNN/ORC poll shows that their enemy, President Obama, now has a 52 percent approval rating. On yes, indeed.  And, that’s a significant increase of 5 percent over a CNN/ORC poll in January.  It also marks the third consecutive poll with a majority approval rating and the fourth showing a gain in popularity. And, according to The Hill, this is the highest rating Obama has received since 2012.

To compare, at this point in their presidencies, George W. Bush had a 30 percent approval rating, Reagan was at 48 percent andBill Clinton was at 55 percent.

Not only is Obama’s approval rating high, but so is favorability rating, which at 53 percent makes him, “the most positively-viewed recent second term president.”

The hope for Hillary Clinton, of course, is that this will be a boon to her in the presidential race as Obama has agreed to join her on the campaign trail. Being on stage with a popular outgoing president seems like a good idea – and shows why Mitt Romney tried to distance himself as much  as possible from Mr. “30-percenter” George W. Bush in 2008.

The New York Daily News quotes presidential historian Mike Purdy on how the love being shown to Obama could translate into a win for Hillary.

“President Obama’s strong approval ratings, at this point in his presidency, can only help Hillary Clinton’s quest for the White House. Voters who generally believe that the president is doing a good job will be less inclined to vote for a change in the party occupying the White House.”

If you ask Donald Trump, however, well, this is the answer you get: “He’s been one hell of a lousy president. He’s done a terrible job.”