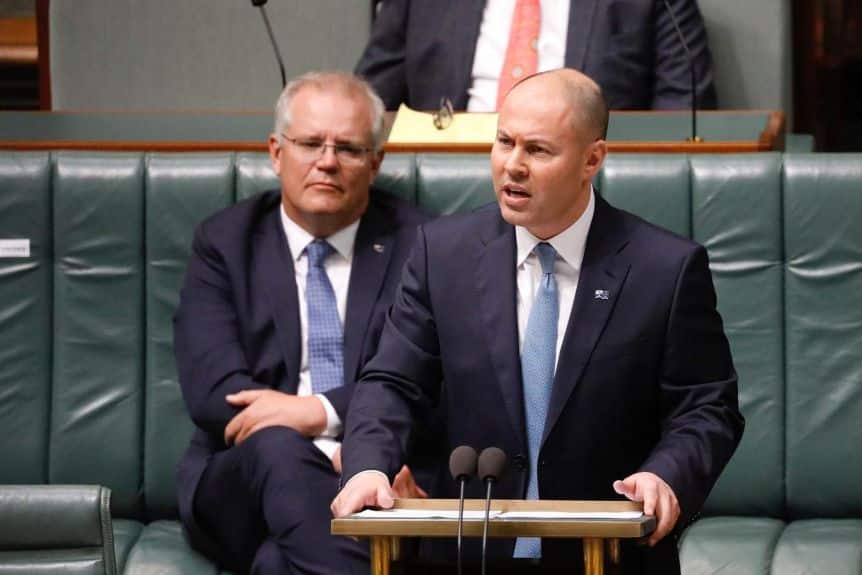 The Proposed GOP Tax Plan Is Not Good

One thing that every American is at least partially aware of is the old adage of “the rich get richer and the poor get poorer,” otherwise known as the Matthew effect. The idea of the American Dream is sound on paper: start off at a lower rung on the wealth ladder and build yourself up. However, there are many disadvantages against lower income people, from an unlivable minimum wage, outsourced jobs, and expensive costs imposed by health care and higher education.

Unfortunately, over the past decades, the Republican Party has invested a lot of effort into convincing portions of the population into voting against their own interests. Whether it is scapegoating minority groups, promising to bring back exported labor (that they themselves had a hand in removing), or making up nonsense about the opposing party, the GOP has done nothing but harm working class families since the days of Herbert Hoover.

Their biggest tactic by far is the employment of trickle-down economics. Called various pseudonyms over the years, including supply-side economics, Reagonomics, and free-market economics, trickle-down economics is the belief that if you give more money to the wealthiest people in the country, either through tax cuts, loans, or stimulus checks, they will invest it into the economy, resulting in the people below them reaping the benefits.

It has long since proven to be false, yet continues to be employed by the Republican Party to this very day where they have proposed a disgusting tax reform bill that would benefit the higher-ups. Luckily for us, a video published by the media company Vox has broken down how this taxation system would actually hurt anyone not making money in the higher percentiles.