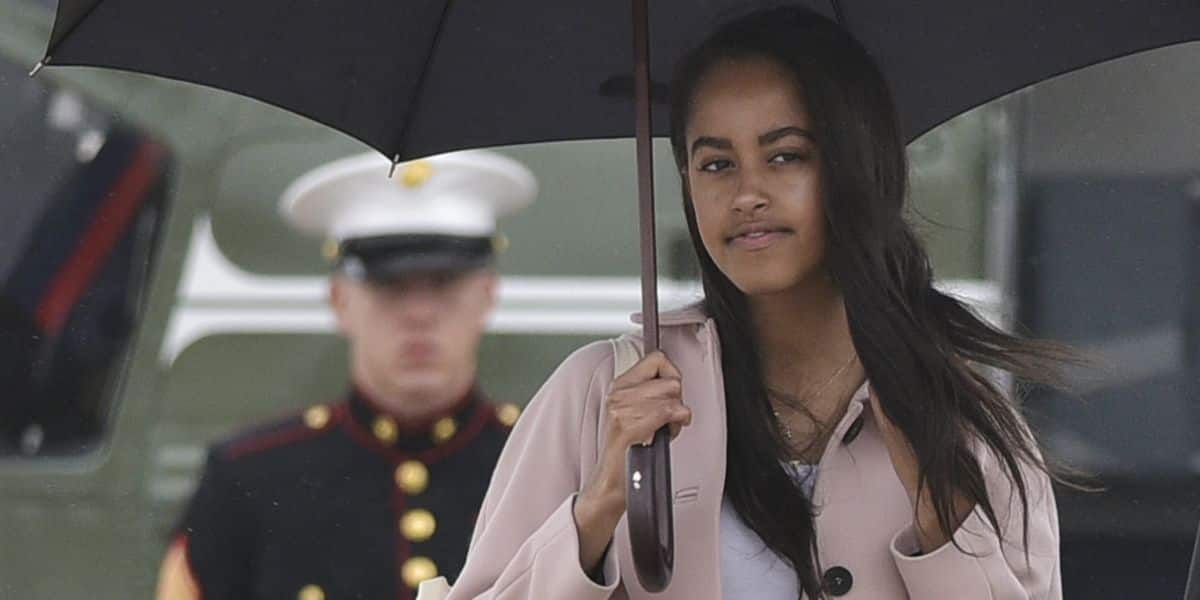 President Obama’s oldest daughter Malia has decided to attend Harvard but will take a gap year before beginning her college education. While the college announcement of a president’s daughter is not life-or-death news, it has been deemed as newsworthy by the media and will receive a short story on most sites. Fox News mirrored the brief AP story on their site and you would think it wouldn’t receive a ton of attention from the Obama-hating racist trolls. And you would be horribly wrong.

If you take a look at the Fox News post, you might notice there is no comment section at the bottom of the article. The reason: they had to take down the avalanche of racism that ensued below the harmless story.

Related: ‘Get ‘Em Out Of Here!’: Trump Camp Sued For Violence, Racism On Campaign Trail

But, as with many cases of racism cover-ups these days, the Internet doesn’t forget. Addicting Info nabbed some screenshots of the vitriol and it proves how alive and well racism is in ‘Murica today. Here’s a taste of what a bunch of trolls had to say about the announcement of a very bright 17-year-old young lady attending an Ivy League school. Typos and grammatical errors included with all their glory:

I wonder if she applied as a muDslime..or a foreign student..or just a [email protected]@er

According to the screenshot, this was the most liked comment of all the racist stuff posted. But I guess the bigots were giving this troll credit. He did manage to offend three different groups of people with just one sentence. That’s bigotry that can’t be contained by just one branch of hatred.

Yeah, all that black privilege going around. Kind of surprising black privilege doesn’t manage to stop a police officer’s bullets from going in a man’s back or keep an Army veteran alive in jail after days without food or water or stop an array of other injustices toward minorities that continue to this day. But hey, if black privilege was a real thing and it helped one person, that would totally make up for hundreds of years of an entire race of people being treated horrifically by the majority, wouldn’t it? The logic of the stupid…

if it were honorable it would surrender that spot to a needy citizens.

“It”? Really? I’m always reminded of the scenes in Silence of the Lambswhere Buffalo Bill refuses to acknowledge the person-hood of a human being when I see someone call a person “it”. I just wonder if the commenter is aware they are the deranged psychopath and Malia Obama is the innocent victim in this scenario. Sadly, in this person’s backward mind, they probably believe it’s the other way around.

LITTLE APE SHOULD GO TO COLLEGE IN AFRICA,

We didn’t hear your ignorance and stupidity! Please type louder!

Hopefully she gets cancer/aids or one of those colored diseases.

Ah, colored diseases. I wonder if racists count those as another example of black privilege? And wishing that kind of awfulness on a 17-year-old because you disagree with the politics of her father speaks volumes about what an atrocious human being this you truly are.

So, Fox News posted a positive story about the president’s daughter and the bigots in the site’s fan base unleashed the hate. Fox tried to hide the awfulness but the Internet, once again, never, ever forgets that kind of ugliness.