SCAMPAIGN: Donald Trump Is Lining His Own Pockets With Donor’s Money 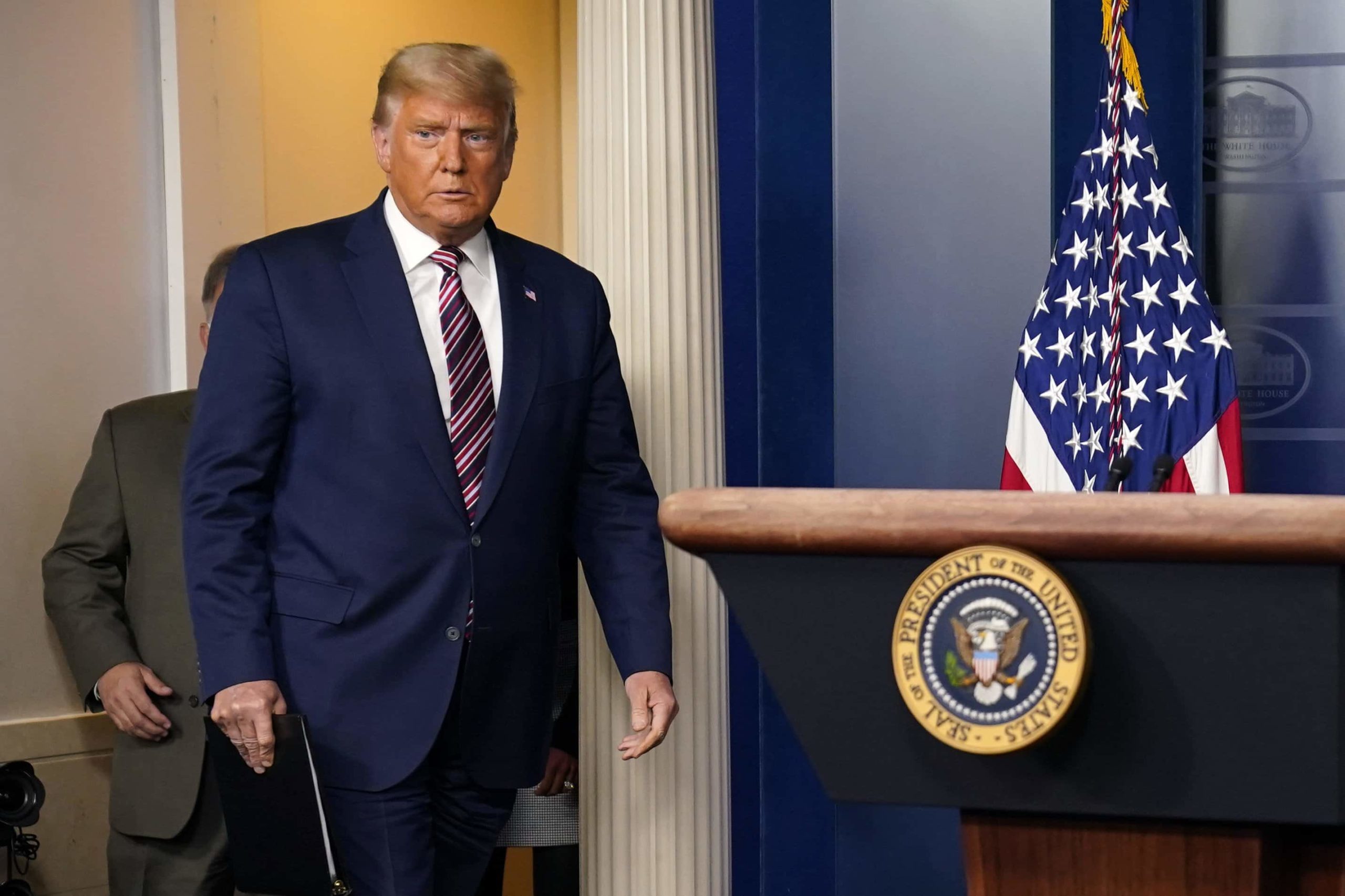 Ever since Donald Trump announced his candidacy for president he has bragged about his alleged self-financing of his campaign. That was never actually true since he has been soliciting donations from the start and the funds from his own accounts were loans for which he could repay himself from his campaign treasury. But now ABC News is reporting that Trump’s deceit is much worse than merely misleading donors about the source of his funding.

Donald Trump has been using his campaign as a marketing scheme to enrich himself and his eponymous business enterprises. By using Trump properties and products for campaign goods and services Trump has funneled more than six million dollars back into his own pocket. The services include transportation provided by his famous Trump jet ($3.7 million), office space at his Trump Tower in Manhattan ($915,000), rent and catering at his Mar-a-Lago Club in South Florida ($423,000), dining at Trump restaurants ($135,000), end even purchases of Trump branded water and wine.

If anyone is thinking that this is just good business and a normal practice in politics, you could not be further from the truth. Other wealthy candidates with far-flung business interests made certain that their personal finances were not intermingled with their campaigns. Examples provided by ABC include these fellow billionaires:

Both took great care to carefully separate their businesses and their campaigns, their former aides said, citing the complex maze of campaign finance regulations about using corporate resources.”

What this means for Trump’s prospective donors is that they will effectively be paying the tab for Trump to buy his own products and rent his own office space. His campaign is acting as a sort of shell company through which Trump can funnel money to his other businesses. Small donors would have to wonder whether that is a worthy investment of their limited funds. Large donors ought to be even more skeptical of giving thousands of dollars to Trump’s for-profit businesses.

This is particularly troublesome for donors when they consider Trump isn’t spending his campaign funds in a manner that would advance his candidacy. Recent campaign filings show that Hillary Clinton’s campaign has spent about $20 million on advertising in key swing states compared to Trump’s total spending of zero dollars. Additionally, Clinton currently has about $42 million of cash on hand, while Trump is comparatively broke with only $1.3 million. He says that all he needs to do is write a check, but while we’re waiting for that to happen he is still hitting up the usual suspects in the GOP millionaires club.

Why Would Anyone Give Donald Trump Money?

Given Trump’s peculiar approach to campaign spending, and his predilection for feathering his own gold-encrusted nest, donors will likely think twice before throwing cash at The Donald. And his rapidly deteriorating relationship with the Republican National Committee (RNC) only exacerbates the problem. Why should RNC donors dig into their wallets when Trump keeps insulting them and threatening to go it alone? The only parties who are helped by any of this are the #NeverTrump activists who still hope to keep him from becoming the Party’s nominee.