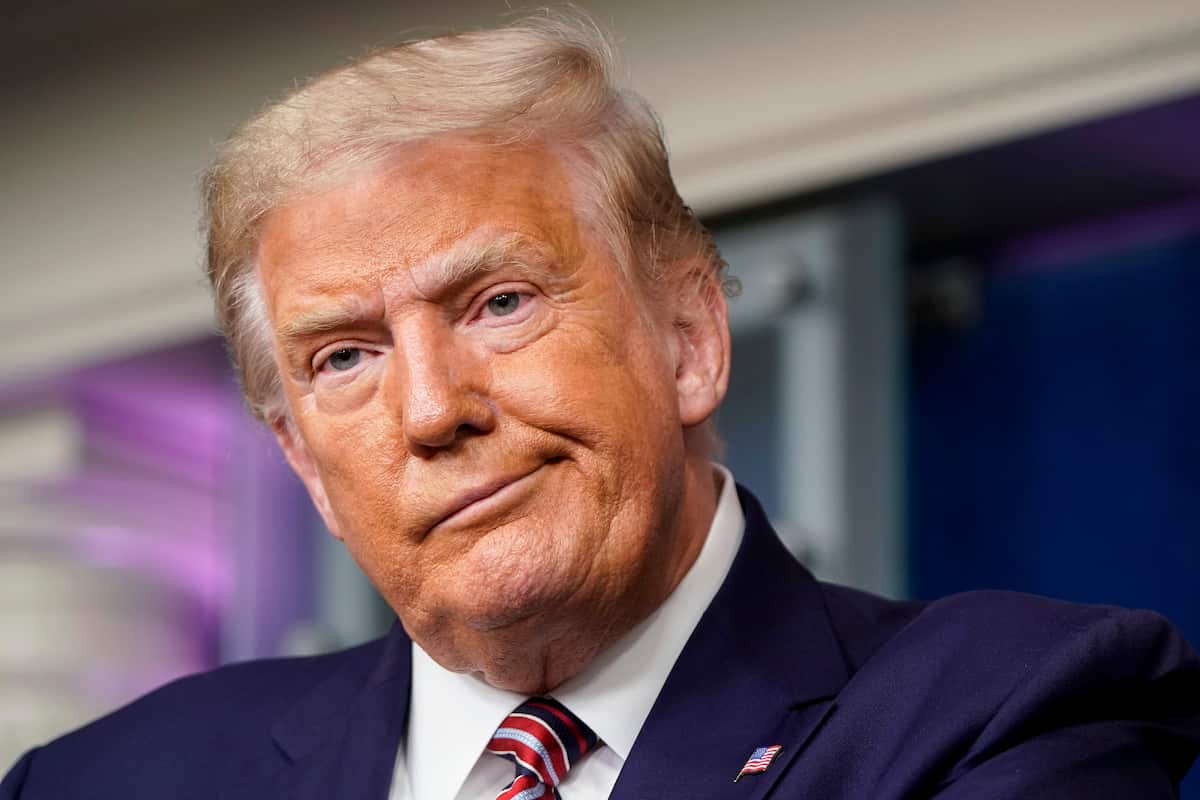 When I first heard that Donald Trump was going to run for president a second time, I was excited. Not because I’d ever vote for him, but because I knew that the ensuing shitshow would make for some excellent election year entertainment.

So far his campaign has exceeded my expectations. Trump has somehow managed to be more racist, more arrogant, even sleazier, and yetmore popular than he was during the campaign for the 2012 election.

Last time around, Trump was just a joke who didn’t really have a chance. This time around, despite his racism, sexism, and general douchebag behavior, people actually want to vote for him. People actually want to vote for a guy who’s lawyer said that rape doesn’t count if it’s your wife. People will actually go to the polls to vote for someone who said that Mexican immigrants are rapists and criminals. People are actually donating money to someone who thinks that breastfeeding is disgusting, that Obama was not born in the US, thatvaccines cause autism, that global warming is a scam, and that black people are the main cause of crime in New York City. Stop for a second, and think about the how absurd it is that he is a legitimate candidate for the highest office in the country. How bizarre is this country if people like him to have a chance, however small, at being the most powerful person in the world. It kinda makes you sad when you think about it.

Donald Trump isn’t just an outlier. He’s representative of what many people in this country, specifically Republicans, actually think and believe. As Paul Krugman said:

“He’s a belligerent, loudmouth racist with not an ounce of compassion for less fortunate people. In other words: He’s exactly the kind of person the Republican base consists of and identifies with.”

He’s the spokesperson for the country’s rich white assholes. He’s the personification of an internet comment thread, the embodiment of the worst parts of American society. He won’t win the election, but the fact that he exists, and that people like him exist, is terrifying, disgusting, and depressing.