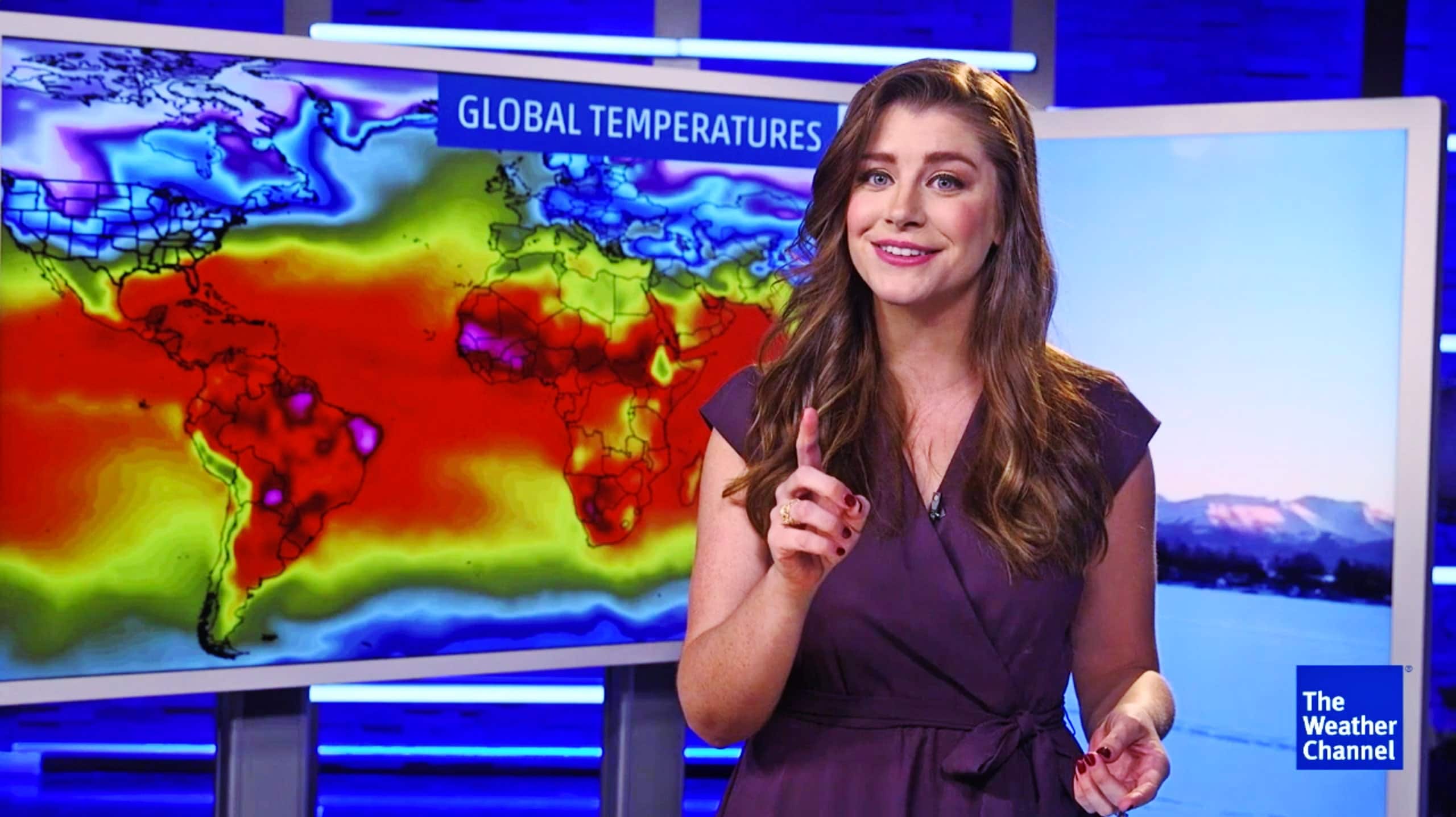 So, we can add The Weather Channel to the Trump Resistance. The ordinarily subdued meteorological service clapped back hard against president-elect Donald Trump’s propaganda outlet, Breitbart, Tuesday.

On November 30th, Breitbart published an article claiming that global temperatures had cooled in 2016. The publication, which is under the management of Trump’s chief political strategist and noted white supremacist, Stephen Bannon, claimed falsely that global temperatures had “plummeted by one degree Celsius since the middle of this year – the biggest and steepest fall on record.” A Weather Channel video clip was embedded in the article, in which Weather Channel meteorologist Kait Parker discussed how water temperature in the Pacific was cooling. Breitbart decried what it described as “eerie silence by the world’s alarmist community” in response to the supposed temperature drop.

On Tuesday, The Weather Channel published an article responding to Breitbart which took the publication to task. Entitled, “Note to Breitbart: Earth Is Not Cooling, Climate Change Is Real and Please Stop Using Our Video to Mislead Americans,” the article accused Breitbart of cherry-picking data and using it out of context to drive a misleading agenda. The information about cooling was from one study that explored one strata of the atmosphere over land, not over water (which can’t account for the entire climate). The drop was a normal phenomenon associated with a transition from El Niño to La Niña conditions, and other studies showed a less dramatic change. Climate experts agree that human activity is driving greenhouse effects, and no climate experts extrapolated the study to infer a global condition, The Weather Channel argued.

The article also pointedly noticed that while Breitbart had a legal right to use their video, “there should be no assumption that The Weather Company endorses the article associated with it.”

In an accompanying Weather Channel video, Parker blasted Breitbart saying, “Here’s the thing: science doesn’t care about your opinion. Cherry-picking and twisting the facts will not change the future, nor the fact–note, fact, not opinion–that the earth is warming.”

During the campaign, Trump referred to climate change as “a hoax,” which he claimed was concocted by the Chinese to make US business less competitive. Among the Republican party, there are far right politicians in Congress, notably James Inhofe, who also claim to believe climate change is not real. They usually tend to be Republicans who are largely funded by the fossil fuels industry.

Is DAPL Really Dead? Disturbing Press Release From Energy Company Means We Can’t Give Up