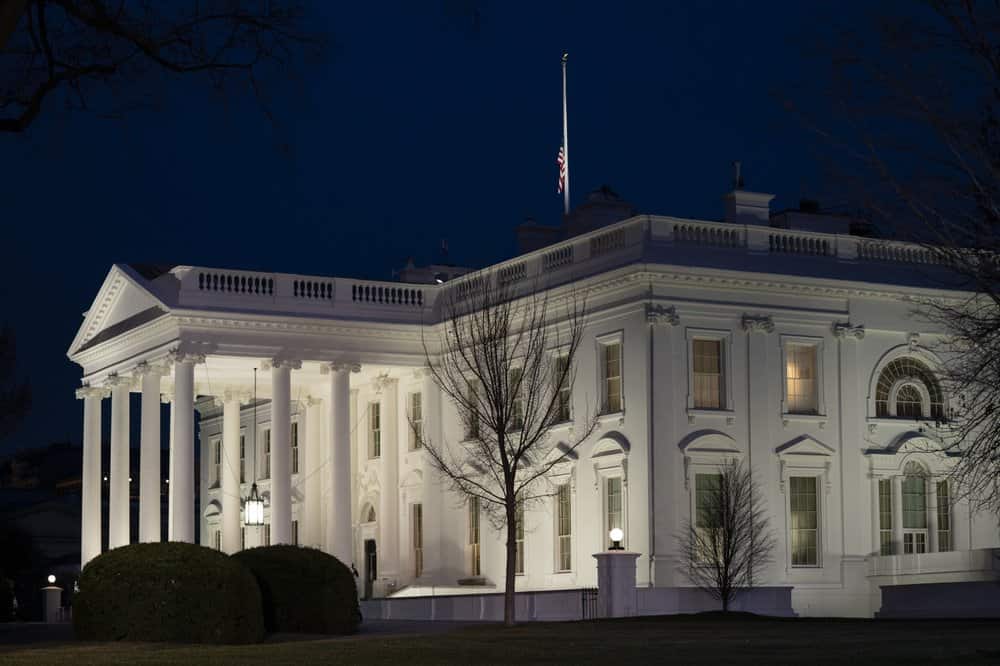 A good president will listen to all that their advisors have to say. A great president will do that, and also take to heart what critics challenge them with, particularly their own level-headed staffers. But in Trump’s White House, a different approach is taken: march in lockstep with “President” Trump straight over the bridge, or get thrown off of said bridge for questioning the strategy.

That’s what happened to senior National Security Council aide Craig Deare on Friday, after the White House kicked him to the curb in response to Deare’s having publicly opposed Führer Trump’s stances on Latin America.

The highlight of the monologue apparently came when Deare read an embarrassing transcript of Trump’s phone call with Mexican President Enrique Peña Nieto. Sadly, since it was a private event, we might never get to hear that transcript. The ball is in your court, Mr. Deare. Please tell the rest of America what you said at the Woodrow Wilson Center! Grade A comedy gold is hard to come by!

On Sunday, the White House confirmed that Deare was in fact fired for dissenting against America’s first orange president, with spokesperson Sarah Sanders laying down a “with us or against us” mantra seemingly meant to discourage anyone else from shit-talking Trump publicly or, as was the case with Craig Deare, privately:

“If you don’t support the President’s agenda then you shouldn’t have a job in the White House.”

Many presidents have historically accepted and openly welcomed debate. Abraham Lincoln, for instance, invited his biggest campaign rivals to work with him in his administration. Meetings at the White House would get pretty heated, with some openly dissenting against Lincoln right to his face. But Lincoln typically invited and encouraged that sort of debate, knowing it made his administration all the stronger.

Of course, “President” Trump isn’t Abraham Lincoln. And if you thought there was some chance that “the Donald” might be perceived in that light, well, you’re a nitwit.