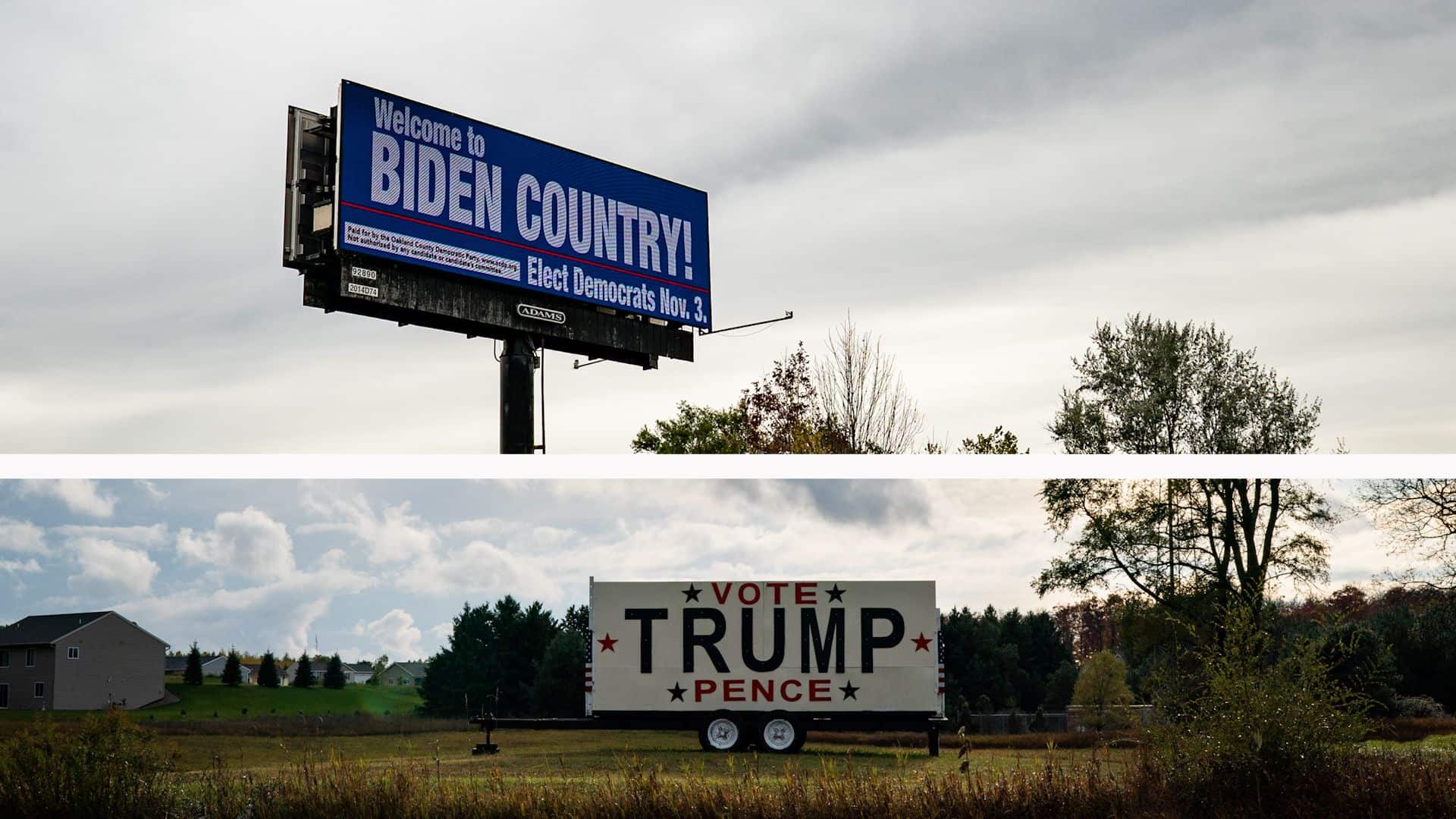 If you know even a single Bernie Sanders supporter on Facebook, chances are you’ve seen at least a dozen posts about irregularities (to put it mildly) in the Arizona primary on the Democratic side. And now, a new petition demanding an investigation from the Obama Administration has reached the mark where the White House must respond to the allegations.

The petition, created by a resident of Nevada, calls on the White House to investigate the Arizona primary, which took place earlier this week, for “voter fraud and voter suppression.” Here’s the full text of the petition:

Petition to have the Obama Administration investigate the voter fraud and voter suppression on 3/22/2016 in ARIZONA. Numerous voters who switched from Independent to Democrat could not vote and were turned away or given provisional ballots which in turn were never counted. We the people of the United States of America find this act alarming and would like a complete investigation to uncover the violations that occurred during the Arizona voting on 3/22/2016 and prosecute those responsible to the fullest extent of the law.

The petition was created on March 22nd, and quickly went viral through social media. As of this article being written on March 24th, it has over 108,000 signatures, making it one of the fastest petitions to hit the 100k mark that we’ve seen.

The White House isn’t alone in being asked to investigate the Arizona primary. Phoenix Mayor Greg Stanton asked the Justice Department and Attorney General Loretta Lynch to investigate as well, and Arizona’s legislature will hold a special hearing regarding the primary on Monday, helmed by the House Committee on Elections.

Move Over, Florida: The Arizona Primary Is One Hot Mess

The Arizona Democratic primary has quickly become one of the biggest controversies of the 2016 presidential race. So what’s all the fuss about? Why are voters so angry? And why are Bernie Sanders’ supporters demanding a do-over?

At the heart of the controversy lies a decision by State officials to close numerous polling places throughout Arizona. In Maricopa County, which is home to Phoenix, there were 200 polling places in 2012, compared to just 60 in 2016. This, coupled with record voter turnout, resulted in an average of 20k voters per polling place, which in turn led to wait times in some polling stations lasting in excess of five full hours. One polling station alone in Phoenix had more than 108k voters.

Worse still, many voters registered as Democrats who were previously registered as independents or Republicans were stuck with provisional ballots, which may or may not be counted in the final tallies. Some democrats were even registered as Republicans and weren’t allowed to vote in the Democratic Primary. And Arizona is one of the worst States in the country when it comes to throwing out provisional ballots, which Mayor Stanton detailed in his open letter to the Justice Department. With so many of Bernie Sanders’ supporters ending up with said ballots, it begs the question: did Hillary Clinton really win the Arizona Primary? Was her victory there legitimate? Speaking of Clinton’s alleged win, it certainly didn’t help that Arizona was called for Clinton early by a number of major news outlets, prompting thousands of voters to give up hope and head home. Media outlets can often call a State early, based on exit polling and other data… but not when tens of thousands of voters are still standing in line and haven’t yet had their voices heard (if they weren’t handed a provisional ballot after their long wait).

The White House is expected to respond to the petition in the near future. They promise to respond to any petition that receives 100k or more signatures. There’s still not been a response from the Justice Department regarding the Arizona Primary, either.