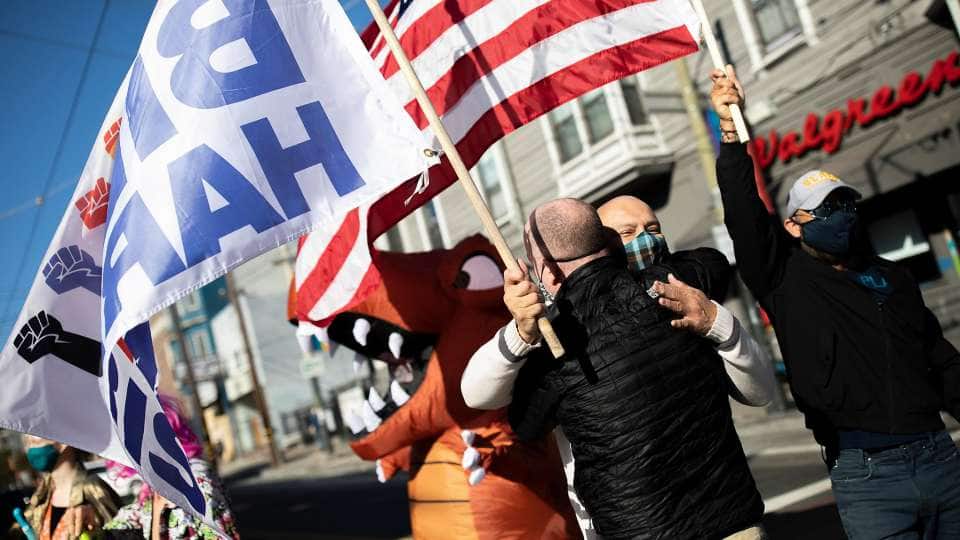 Everyone by now knows that polls this early in the election season are about as accurate as the lottery numbers within a fortune cookie. But one notable exception to the early numbers has been held every election season since 1975. One year before the actual election, Western Illinois University has held its own mock election, with the results having a solid track record of accuracy in predicting the final outcome of the presidential elections.

From 1975 when the mock election showed Carter winning, out to 2007 when it showed a first term senator from Illinois named Barack Obama heading to 1600 Pennsylvania Avenue, the WIU mock election has been a strong indicator of trends in national politics. What this year’s mock election shows, if past history holds up, that there is a shakeup of the major parties underway.

The mock election delivered a Sanders vs Bush fight, after both candidates dominated in their parties primaries. In addition, Lex Green came out of nowhere to enter the fray for the Libertarian Party while Jill Stein made yet another run under the Green Party banner. The stage was set for the mock election, and nobody could have predicted that outcome, with Sanders coming out on top with 404 electoral votes.

But the real story in this mock election is in the fine details. As in 2008, the Republican party had no solid frontrunner, with Bush winning not by mandate, but because he survived to the end. On the Democratic side however, an early pattern is established, with Bernie Sanders handily crushing his opposition.

WIU Mock Election May Predict The Collapse Of The Republican Party.

This lack of enthusiasm for the candidates demonstrates a genuine problem for the Republican party, and the final result in the WIU mock election demonstrates that, with over 10% of the votes going from the Republican column to the Libertarian. As a result, states which have been solidly Republican since the late 60’s swung blue, with Sanders carrying huge swaths of traditionally GOP states handily. Another oddity is the effect in Lex Green’s home state of Illinois, which went to the Republicans in this result as did Maryland. Pennsylvania was evenly split, and could not be called.

If the WIU mock election holds true to history, we may be witnessing the final breakup and collapse of the Republican Party, with the Libertarian Party ascendant to take its place. If the results are even close to what WIU students found, the recriminations among the RNC leadership will be incredible to witness.

The WIU mock election is a political science exercise, and should be considered a tool by the parties as well the candidates for developing their strategies. We have a full year to see how accurate, or not, the results are. There is plenty of time for corrections to be made, problems addressed, and candidates to rally.