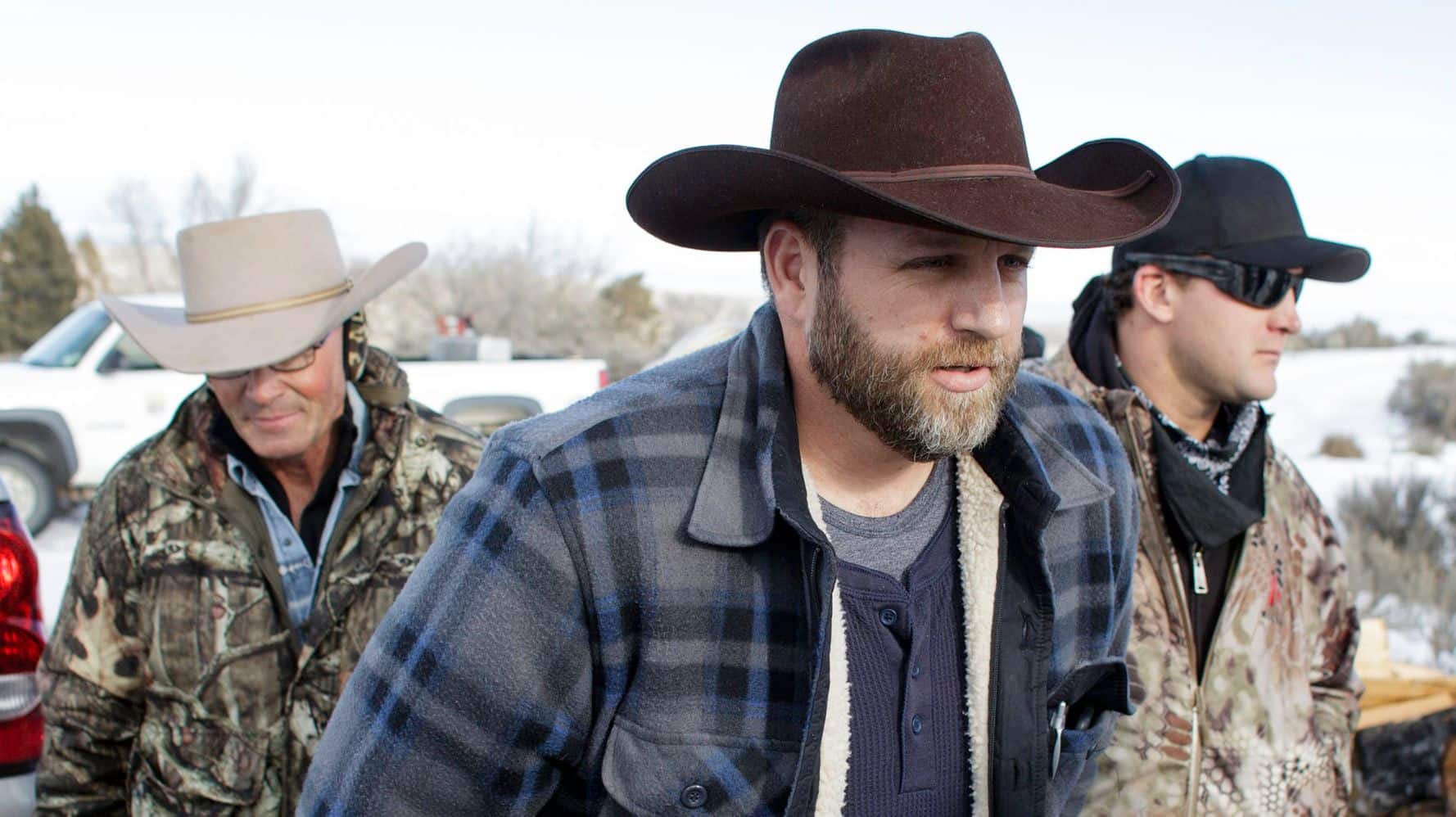 When America first heard of various members of militia groups scattered throughout the U.S. occupying a federal building while armed the response from the public was rage and hypercriticism over the lack of action by the authorities.

Many noted that if the militia members were black they would already be dead, and many juxtaposed the government’s reaction to peaceful protests in Ferguson and various Occupy movements, where protesters were frequently arrested, maced, beaten and brutalized, with the friendly treatment the self-proclaimed Citizens for Constitutional Freedom were getting. These guys took over a federal building and vowed to shoot anyone who tried to remove them, saying they planned on being there for years if it came to that.

Over time, it became blazingly apparent that the best response by the authorities was no immediate response. These guys want another Ruby Ridge, they want another Waco, but instead it seems the FBI, who is handling the standoff, isn’t going to bite this time. Killing or harming these guys would only further enrage the “Patriot” movements within the U.S. The authorities seem resigned to let the cold, lack of resources and big egos do their job for them and when the “militia” finally break they will face criminal charges.

And after less than a week, it’s obvious these knuckleheads’ biggest enemies are themselves. They are the gift that keeps on giving in the comedy world. Their disorganization, their call for snacks and energy drinks, unearthed stolen valor by key members in the standoff, infighting, and abundance of stupidity have spawned some pretty hilarious and brilliant memes poking fun at a bunch of guys who take themselves way too seriously.

Without Further Ado The Best Memes From The Oregon Standoff:

And there you have it. The Citizens for Constitutional Freedom won’t be remembered for freeing the land from the grip of the evil gub’mint, but for their insatiable appetite for snacks. It’s going to be hard to live this bout of dumbfuckery down.

As for the internet, keep those memes coming! And feel free to share your favorites in the comment section.